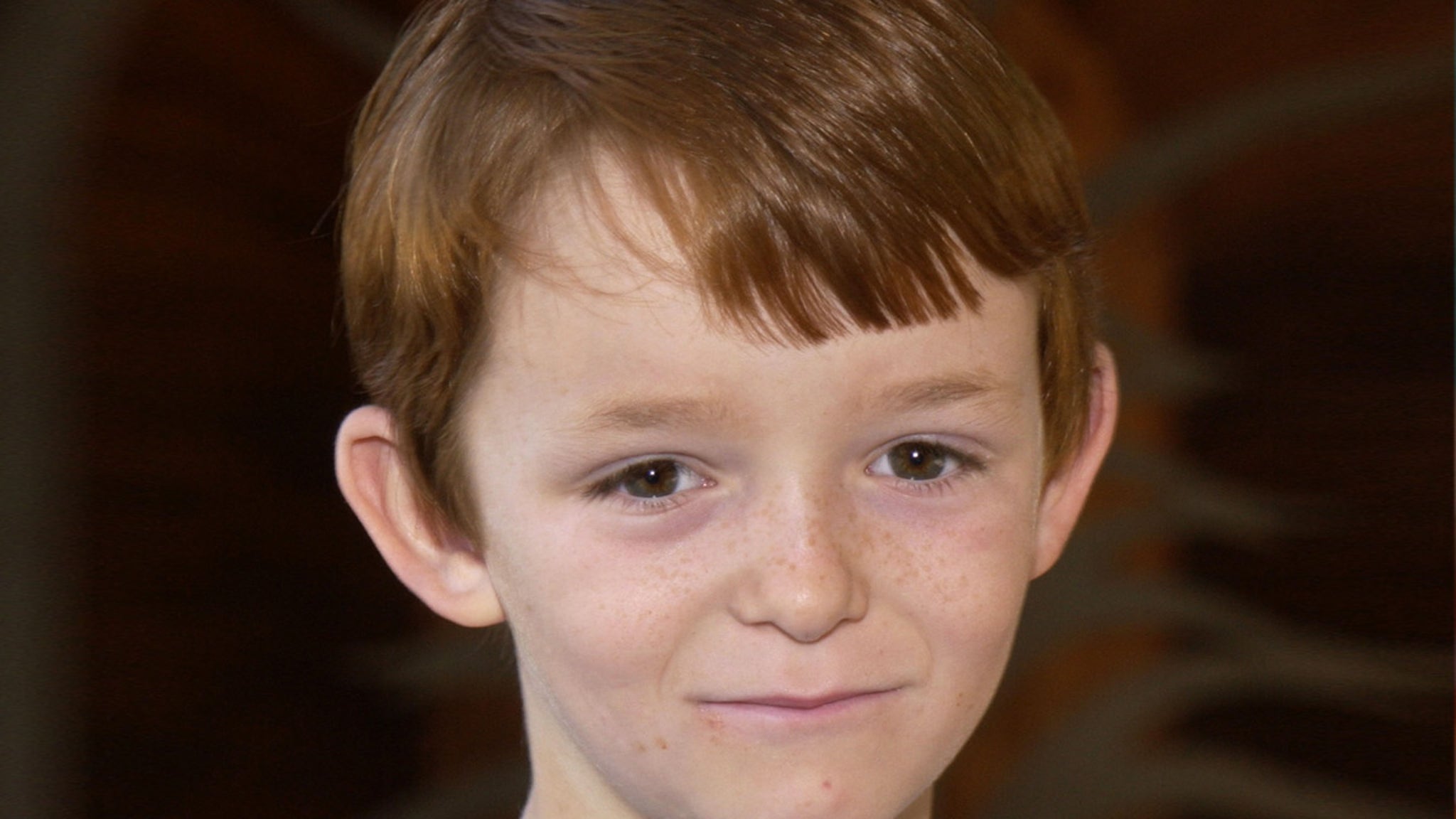 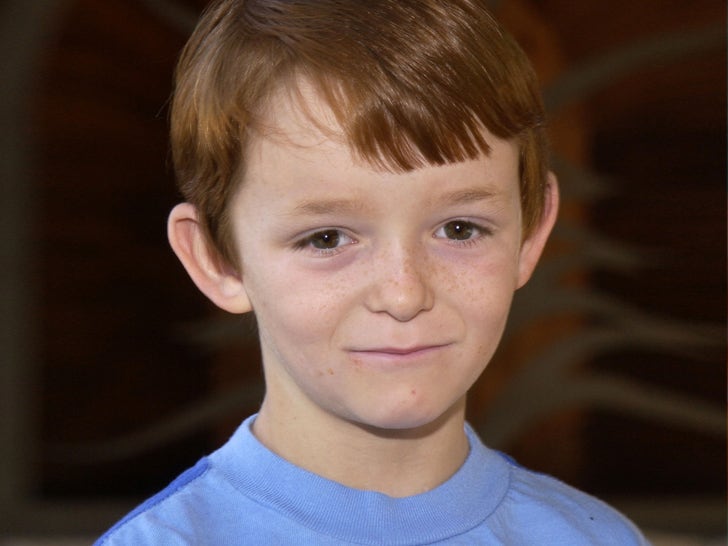 California kid Dylan Cash was only eight years old when he became a soap star after he landed the role of Michael Corinthos (full name Michael Morgan Corinthos III) for a 6-year stretch in the early 2000s on the iconic ABC soap opera, “General Hospital.”

Cash ultimately was aging too quickly for the ‘GH’ character, so Michael was written off the show by putting him into a coma after getting shot in the head.