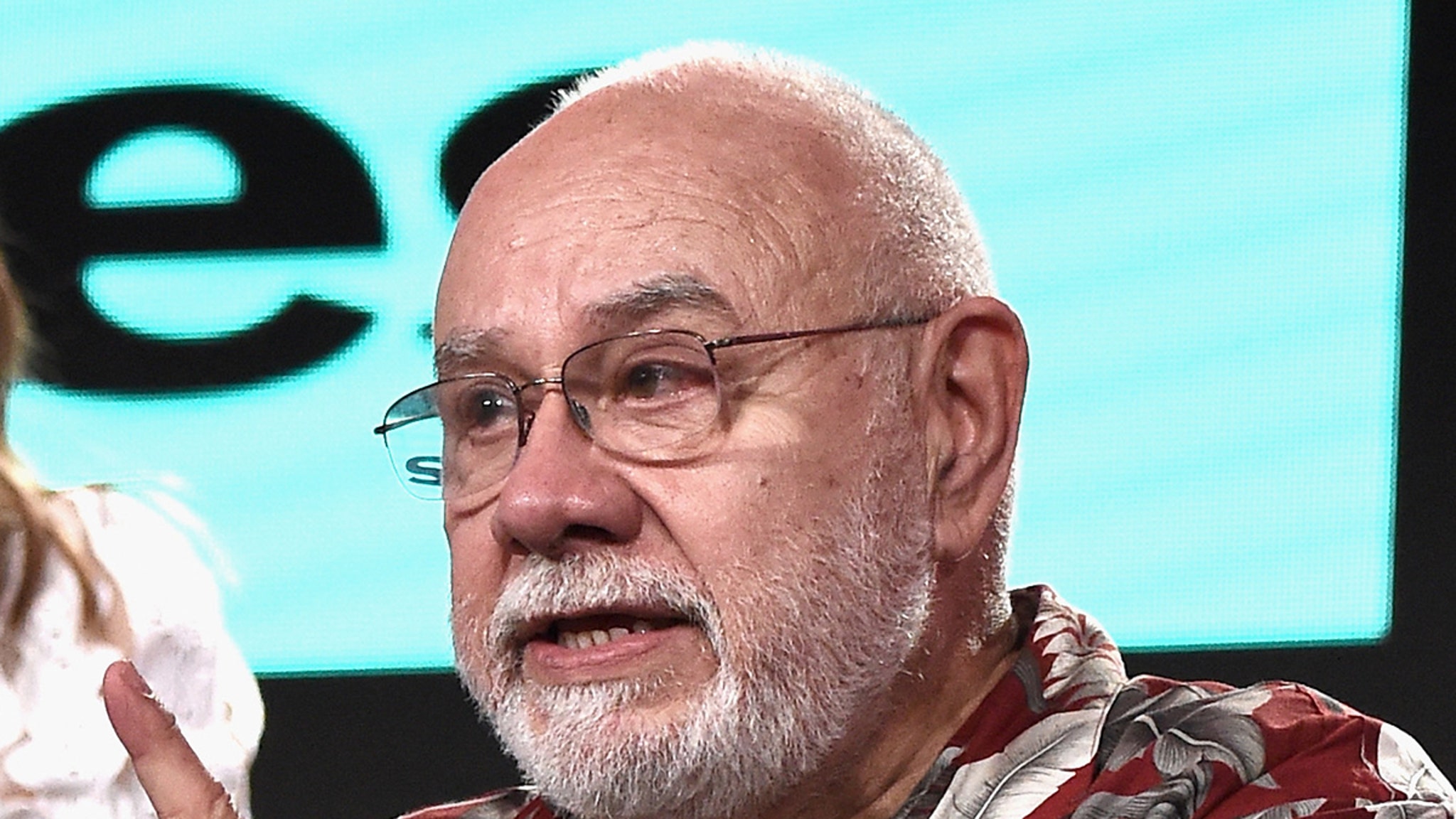 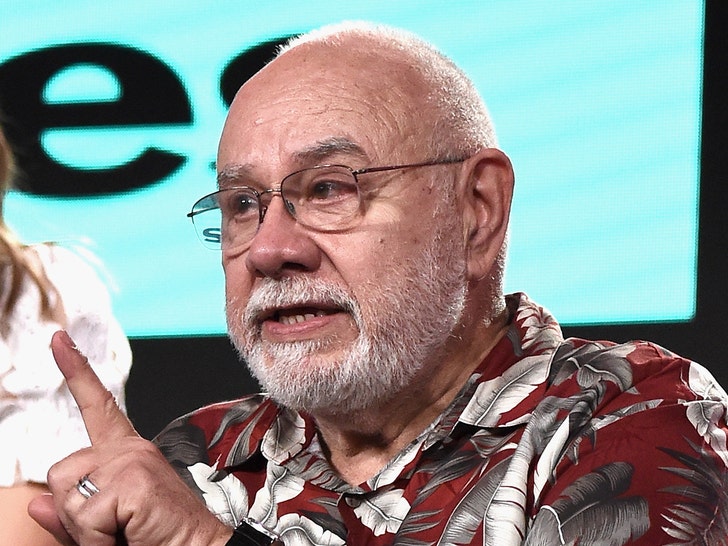 Frank Bielec, one of the stars of “Trading Spaces” has died … TMZ has learned.

Frank’s wife, Judy, tells TMZ, Frank passed away Friday … a day after suffering a heart attack. He was taken to a hospital in Katy, Texas, and then transferred to a Houston hospital for specialized treatment. Frank died Friday in the Houston hospital.

Judy says the surgical team dissolved into tears when they couldn’t save Frank.

No funeral service. Frank will be cremated — ashes put inside a round wooden box and placed on top of a fireplace in their home.

Frank was an elementary school teacher back in the day, teaching classes in art and social studies. He got a masters of fine arts but eventually became disenchanted with the educational system — he felt it focused too much on tests and not enough on what he called experimental learning.

Frank’s next adventure was not television … it was strictly floral. Frank became a florist, creating spectacular arrangements. It wasn’t a passing thing … Frank did it for 20 years.

He was also an artist … accomplished enough to have his work displayed in galleries. Then, in 1989, he created a business called “Mosey ‘n Me” with Judy, specializing in cross-stitches.

Lovely Frank Bielec passed away today from complications following a heart attack. Funny, wise, nice, and talented, he always lent perspective and levity to every situation. Thanks you for always being kind to me. I will miss you dearly friend. #FrankBielec #RIP #TradingSpaces pic.twitter.com/tPWAxNqRYW

Frank had a soft spot for animals … he rescued a dozen sugar gliders and any wildlife that happened to mosey onto his property … well, they had a home.

He applied all that he learned over the years to his designs on “Trading Spaces,” peppering every room with artistic touches … stenciling, cross-stitching, drawing — things like that.