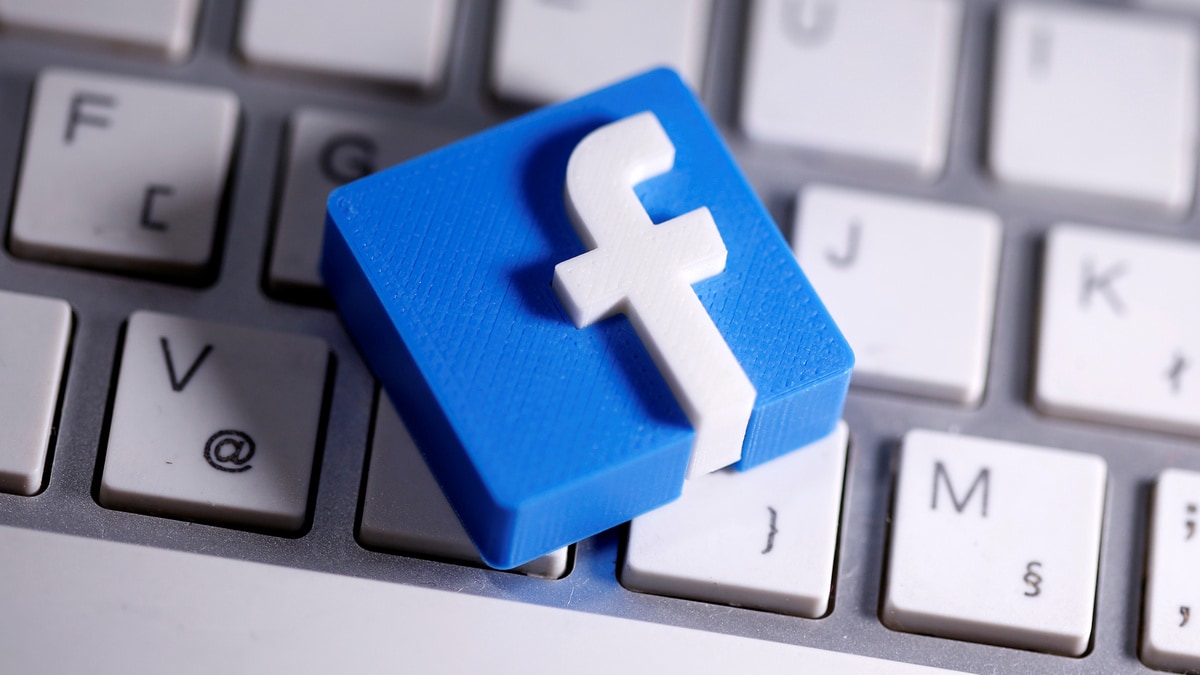 France will tax big digital businesses this year whether there is progress or not towards an international deal on a levy, its finance minister said on Thursday, adding such a tax had never been more legitimate or more necessary.

Nearly 140 countries from the Organisation for Economic Cooperation and Development (OECD) are negotiating the first major rewriting of tax rules in more than a generation, to take better account of the rise of big tech companies such as Amazon, Facebook, Apple, and Google that often book profit in low-tax countries.

Paris offered in January to suspend its digital tax on tech companies’ income in France until the end of the year while any international deal was negotiated.

However, the fallout from the coronavirus outbreak has left finance ministries most focused on saving their economies, potentially jeopardising the end of the year deadline.

“Never has a digital tax been more legitimate and more necessary,” Finance Minister Bruno Le Maire told journalists on a conference call, adding such companies were doing better than most during the coronavirus crisis.

In the Czech Republic by contrast, Finance Minister Alena Schillerova said she may delay the introduction of a digital tax until next year, to take advantage of any international rule, and lower the rate to 5 percent from a currently proposed 7 percent.

France’s national tax has been a source of contention with Washington, which considers that it unfairly targets US digital companies.

Pay up
Europe has long pushed to make hugely profitable large tech companies doing business over the internet pay tax where they sell their services, rather than in tax havens deliberately chosen under what is called “aggressive tax optimisation”.

EU politicians, seeking funds to prevent climate change and diminish wealth differences across the 27-nation bloc, want to see a company like Google, with an annual global revenue of more than $160 billion (roughly Rs. 12.13 lakh crores), pay more tax in the European countries where it makes money, preferably at a uniform rate.

Such moves triggered threats of retaliation via trade tariffs from Washington.

The urgency for a solution is increased by the COVID-19 pandemic, which triggered lockdowns around the globe and a shift to working from home. This is likely to boost the revenues of Internet giants but also makes EU governments even more in need of cash to restart their economies from their deepest ever recession expected this year.

Past attempts to create an EU-wide digital tax have failed in the face of opposition from Ireland, where many big US tech companies book profits, and some Nordic countries.