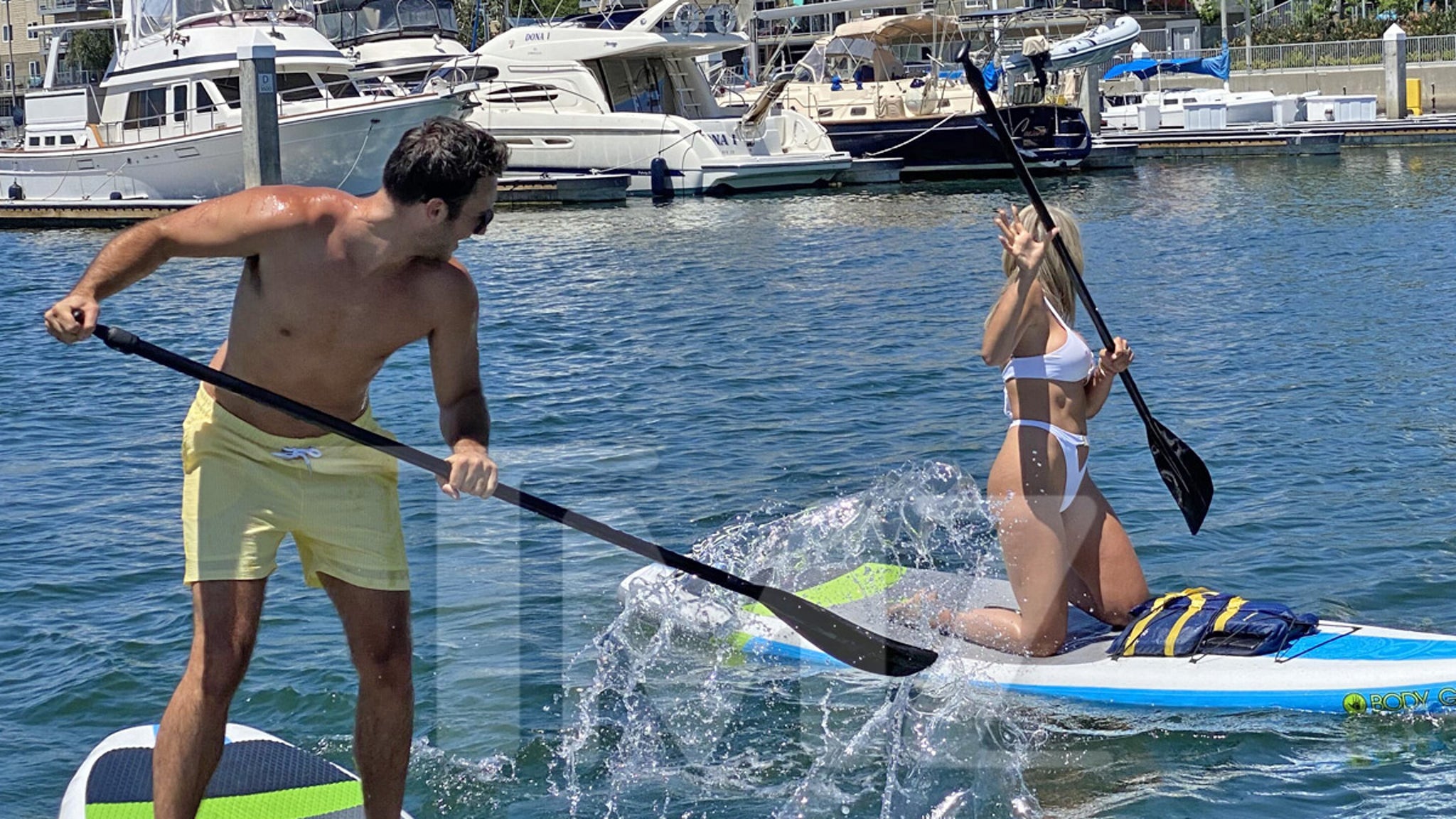 “Too Hot to Handle” star Bryce Hirschberg made a huge splash with a girl who’s the spitting image of his new GF and costar, Nicole O’Brien … but it’s not what it looks like.

Bryce was recently spotted with model Khloe Terae in Marina del Rey for a little paddleboarding action. They looked kinda flirty … he splashed her with some water and they laughed while enjoying some Vitamin D. 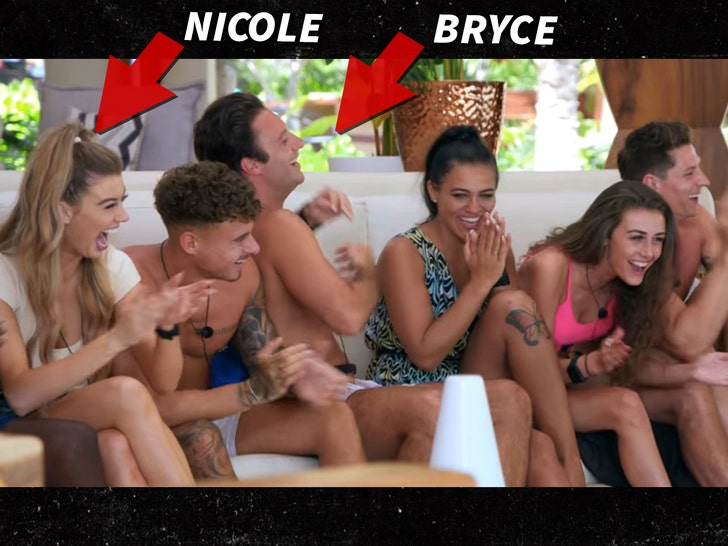 But, again, it’s not what it seems. Sources tell us Bryce and Khloe are just friends. Great news, for sure, since Nicole just revealed during the hit Netflix show’s reunion that she and Bryce are definitely dating.

They didn’t hit it off during the show but reconnected after filming ended. They’ve been doing some serious long-distance, but things appear to be getting serious … ’cause Nicole told the BBC she’s ready to introduce Bryce to her family in Ireland.

To recap here … Bryce and Khloe — even though she’s a smoke show — are just friends and he’s definitely still dating Nicole.