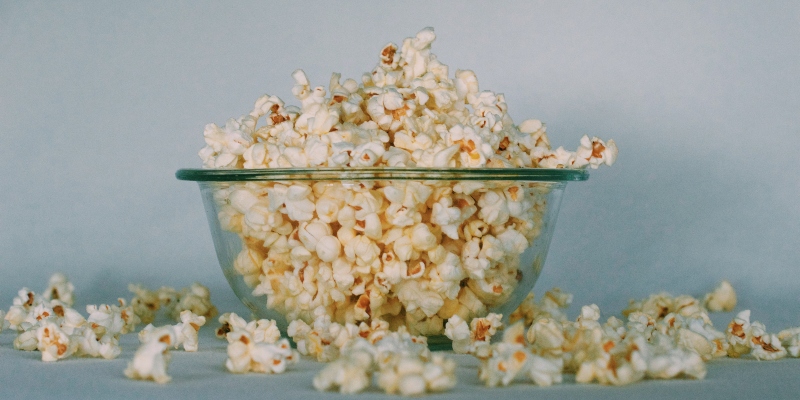 If you’ve ever dreamed of being cool enough to go to Sundance (same), I’ve got good news for you: you can buy tickets for virtual screenings for only $20 a pop! This year’s fest has an enticing lineup, as always, but we’re a website about books, so we recommend the following literary adaptations (and lit-adjacent films).

Films will be available starting at 8:00 a.m. MT tomorrow, and you can start your screening at any time until 11:55 p.m. MT on January 29th. Buy your tickets here, and happy streaming! 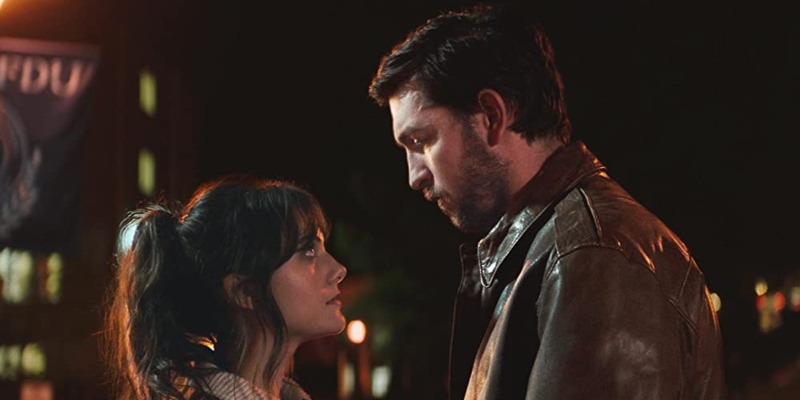 A few adaptations that aren’t streaming during the festival, but we’re excited to see down the road: 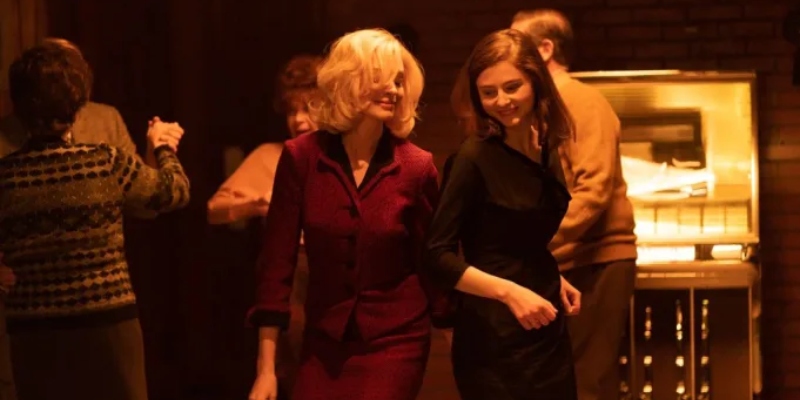 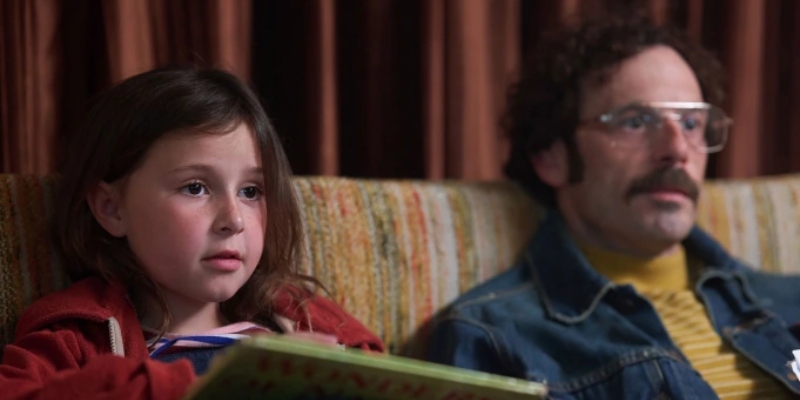 Fairyland
Based on: Alysia Abbott’s 2014 memoir,Fairyland 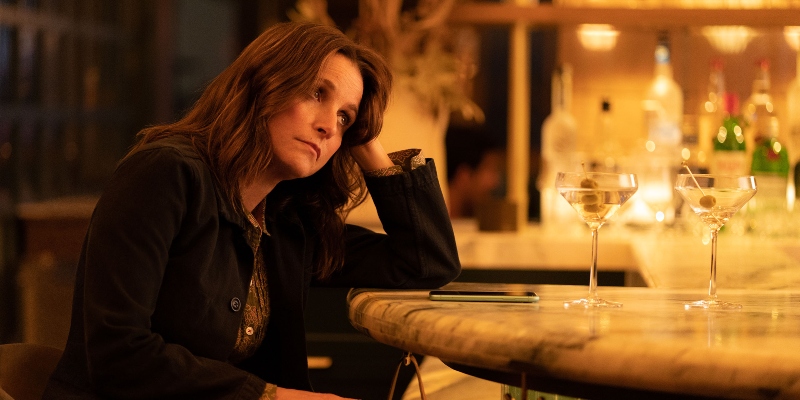 You Hurt My Feelings
Based on: Not an adaptation, but it’s about a novelist whose marriage is upended over her husband’s reaction to her latest book (yikes!) 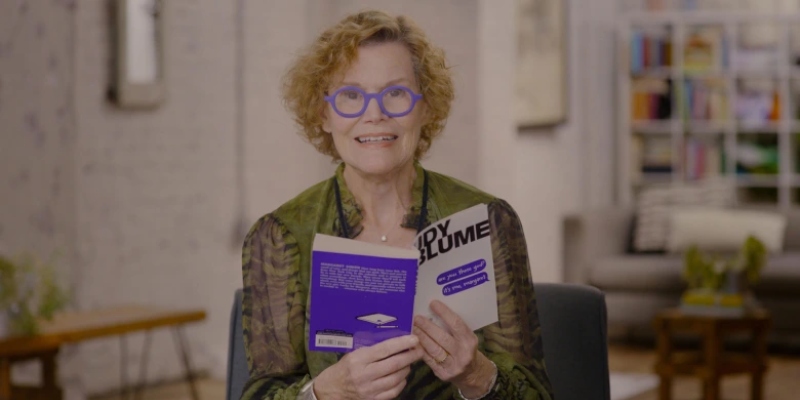 Judy Blume Forever
Based on: The career of fan favorite Judy Blume 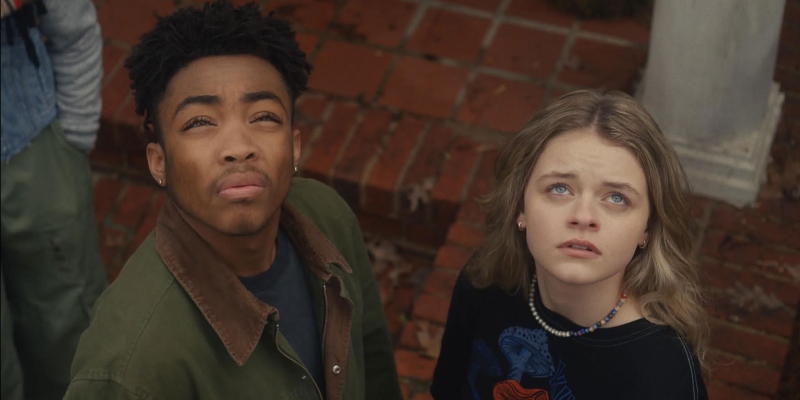