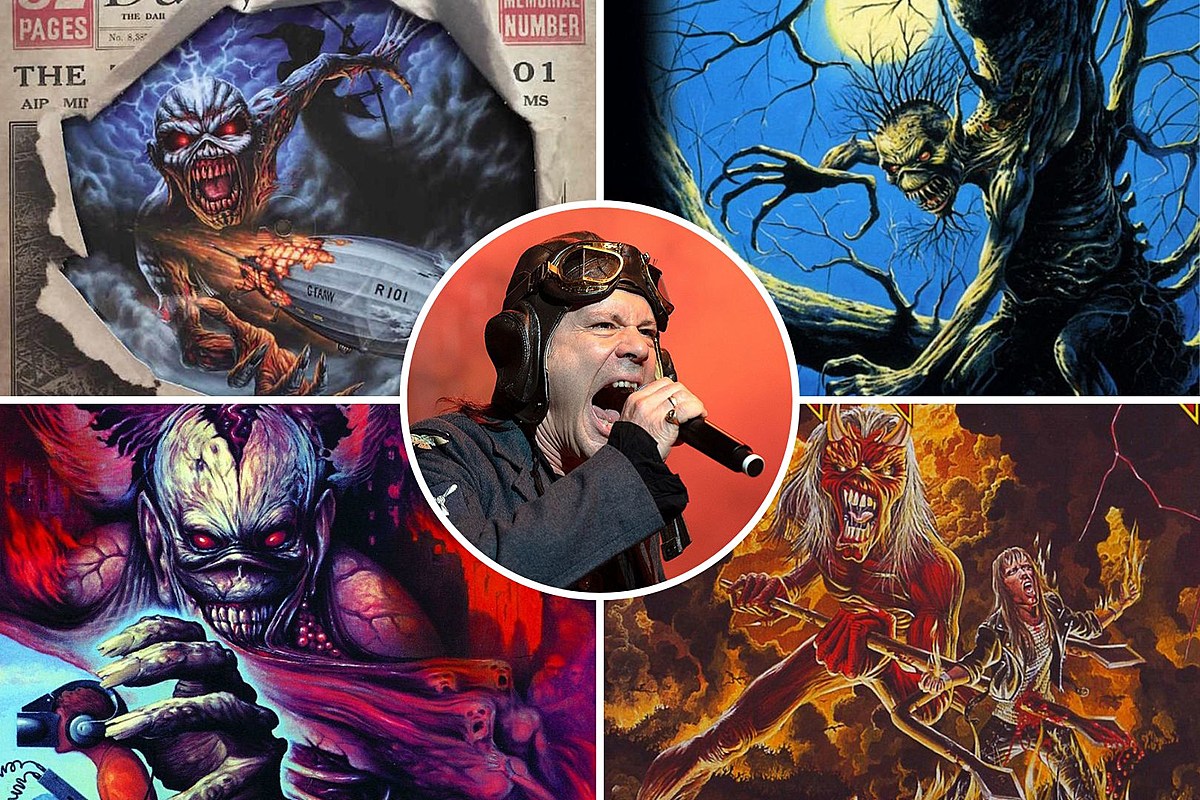 We should all be so lucky to utter famous last words; as mere mortal humans, we have but one chance to make them worthy of remembrance. But when applied to the album format, a famous last song can be enjoyed forever, while an infamously crappy one can conversely damn a band for all eternity. Now, back in the vinyl era (the original vinyl era), two sides and a 40-minute run-time encouraged most bands to leave some of their best tracks for last; while the ultimately short-lived compact disc era, with its hour-plus programs, way-too-many songs, and single-side sequencing, saw many artists saving their very worst for last.

All this to say that you never know what you’re gonna get from an album closer, and that leads to some surprising results when considering a four decade career like Iron Maiden’s. But here we are, with seventeen candidates from seventeen albums to consider, so our mission to identify Maiden’s best and worst “last words” begins now…

Ranking the Closing Song on Every Iron Maiden Album

Ranking the Opening Song on Every Iron Maiden Album

Ranking the opening track on every one of Iron Maiden’s studio albums.

There’s less than a third of Iron Maiden’s total catalog that has never been played live.

Vivo X90 Pro Specifications Leak Ahead of Global Launch: All Details
Skrillex teams up with Nai Barghouti for fifth single of the year, “Xena”
How Lil Yachty Ended Up at His Excellent New Psychedelic Album ‘Let’s Start Here’
Many Miles Away’s Highly Anticipated Debut Single “Can You Feel It” Now Available Worldwide
Attention: a new Jesmyn Ward novel is coming this fall.