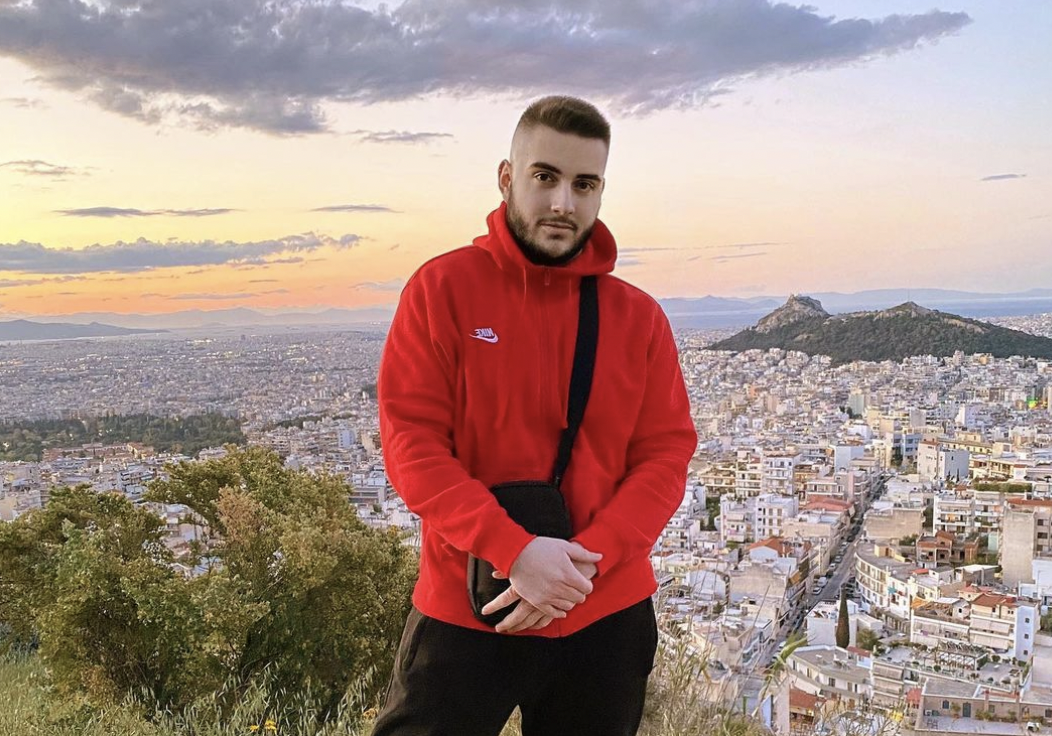 In recent years, Greek electronic dance music has been on the rise, and Panagiotis Amorgianiotis has been at the forefront of this movement. He is well-known for his skill on a variety of instruments, including the guitar, drums, and piano, and for the fresh perspective he offers his listeners.

Amorgianiotis lists artists like Eminem, NF, Drake, and Lil Peep as inspirations, but he doesn’t just want to sound like them. He has a fixed idea of what he wants his music to sound like, and he hopes to use his popularity to promote peace and harmony through inspiring lyrics and instrumentals.

It’s not hard to see why he’s become increasingly influential in Greece’s music scene. Listeners of all ages can find something to connect with in his songs, a testament to his tremendous talent and passion for his profession. His popularity on social media sites like Spotify and Instagram is on the upswing, and he intends to keep expanding his fan base in 2023. With a hit single like “Knock Out,” it’s obvious that further success is in store for him.

In a field where competition and harsh tactics are commonplace, Amorgianiotis distinguishes out for his optimistic outlook and desire to bring people together. Knowing that music has the potential to unite and inspire people, he is committed to using his fame for good.

Panagiotis Amorgianiotis infuses all of his musical endeavours with boundless enthusiasm and fervour, whether he is performing live or creating new music in the studio. It’s obvious that he has a passion for his work and is committed to developing his skills. Because of his unwavering commitment, he has amassed a loyal following that is only expected to increase in the years to come.

Hong Kong will give away half a million plane tickets. Here’s who can get them first
Bach Look-Alike Gets Hit With Laptop in Falling in Reverse Video
Speed House Queen CHYL signs to Dim Mak and releases “Hooyah!” with Fahjah
‘Euphoria’ Star Chloe Cherry Charged for Allegedly Stealing $28 Blouse
I’m Sorry, But the Peplum Is Back