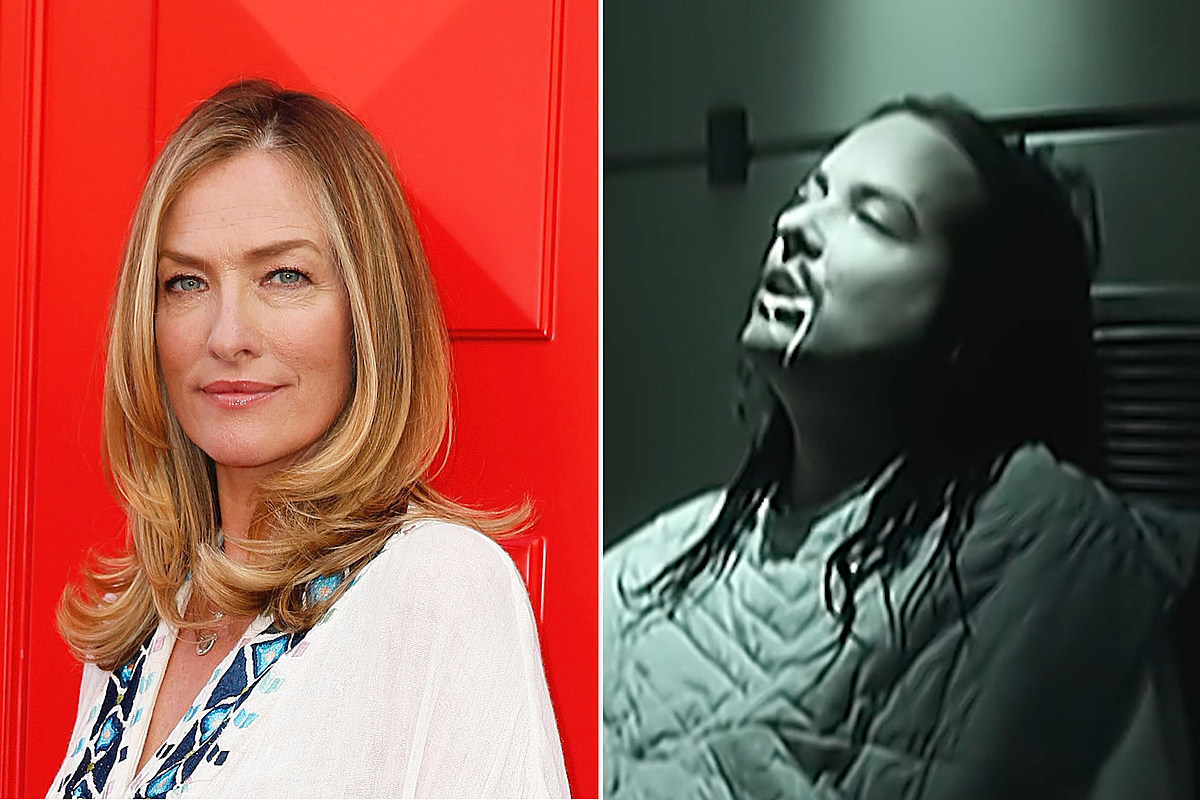 Tatjana Patitz, a German supermodel who was prominent during the 1980s and ’90s, has died at the age of 56. In addition to modeling, she appeared in several music videos, including Korn‘s “Make Me Bad” from their 1999 album Issues.

A representative on behalf of Patitz told Vogue that Patitz died from metastatic breast cancer yesterday (Jan. 11). The magazine referred to her as one of the “original supermodels,” having appeared on fashion runways and notable publications such as Elle and Harper’s Bazaar, in addition to Vogue.

The first music video Patitz appeared in was Duran Duran‘s 1987 song “Skin Trade,” and then the following year she was cast in Nick Kamen’s video for “Tell Me.” She and four other supermodels were invited to be featured in George Michael’s “Freedom ’90” video after the artist saw them on Vogue‘s January 1990 supermodels issue.

Then, in 2000, she appeared as one of the lead roles in the video for Korn’s “Make Me Bad,” where she portrayed some sort of research assistant in a lab that ran experiments on the members of the band. According to IMdb, it’s one of the most expensive videos the rockers ever created.

“That was a wild ass video, ‘Make Me Bad,’ Martin Weisz directed it,” Jonathan Davis said in an interview.

Watch the music video below.

“Such terribly sad news about Tatjana Patitz, she was undoubtedly one of the greatest models of her time and a truly lovely person. We chose her to feature in our video for the song ‘Skin Trade’ in 1987 because of her extraordinary face, grace, personality and humour. She effortlessly delivered all of that and much more. Our thoughts are with her family and friends,” Duran Duran wrote in a tweet following the news of Patitz’s death.

We send our condolences to Patitz’s loved ones. Rest in peace.

Rock + Metal Video Vixens: Where Are They Now?

See what these music video vixens are up to today.