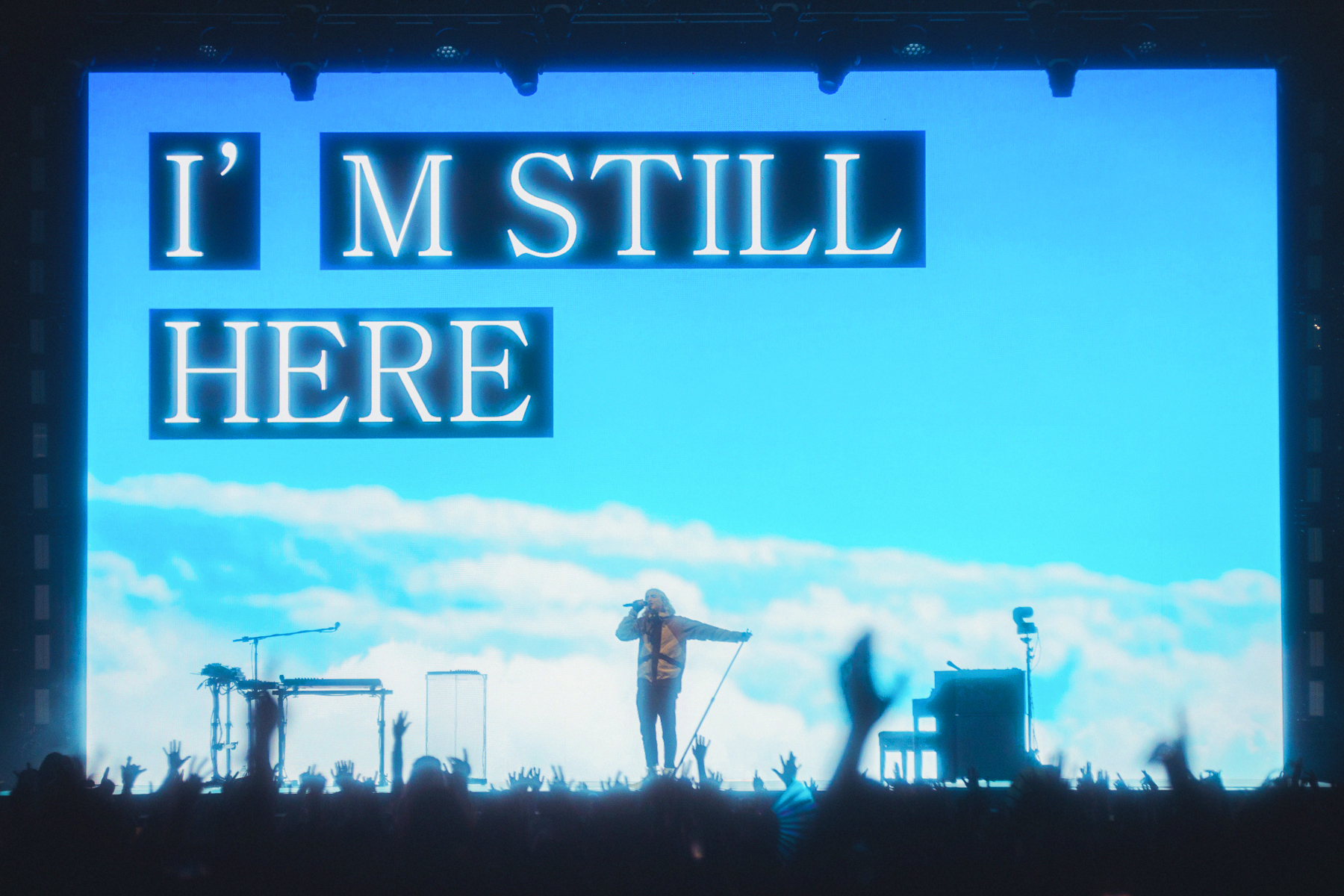 Six years ago, Porter Robinson and Madeon presented the finale of their ‘Shelter’ tour at Coachella. Now, Porter returns to Coachella on his own having toured his ‘Nurture’ show for a couple years with yet another finale on the horizon.

Porter Robinson released his sophomore album Nurture in April 2021, waiting until just before things opened up during COVID to begin touring his new album. It has since been nearly two years, much shorter than the run for his Worlds album and right about the same time for ‘Shelter,’ but Nurture is coming to an end in the US this coming April.

Whether this means he’s working on a new project or he’ll be taking a touring hiatus or if he’s going to do a sort of Nurture 2.0 — we’re not sure. More information will come out in time, but if you were on the fence about going to the desert in a couple months, this might tip your scales.

15 Types Of Socks For Men: Explore New Styles in 2023
Mysteries Contained Therein: In Praise of the Literary Journal Longform Interview
9 Best Niche Fragrances for Men You Should Know in 2023
Hungry Ghosts
15 Best Minimalist Watches For Men To Complete Any Outfit in 2023