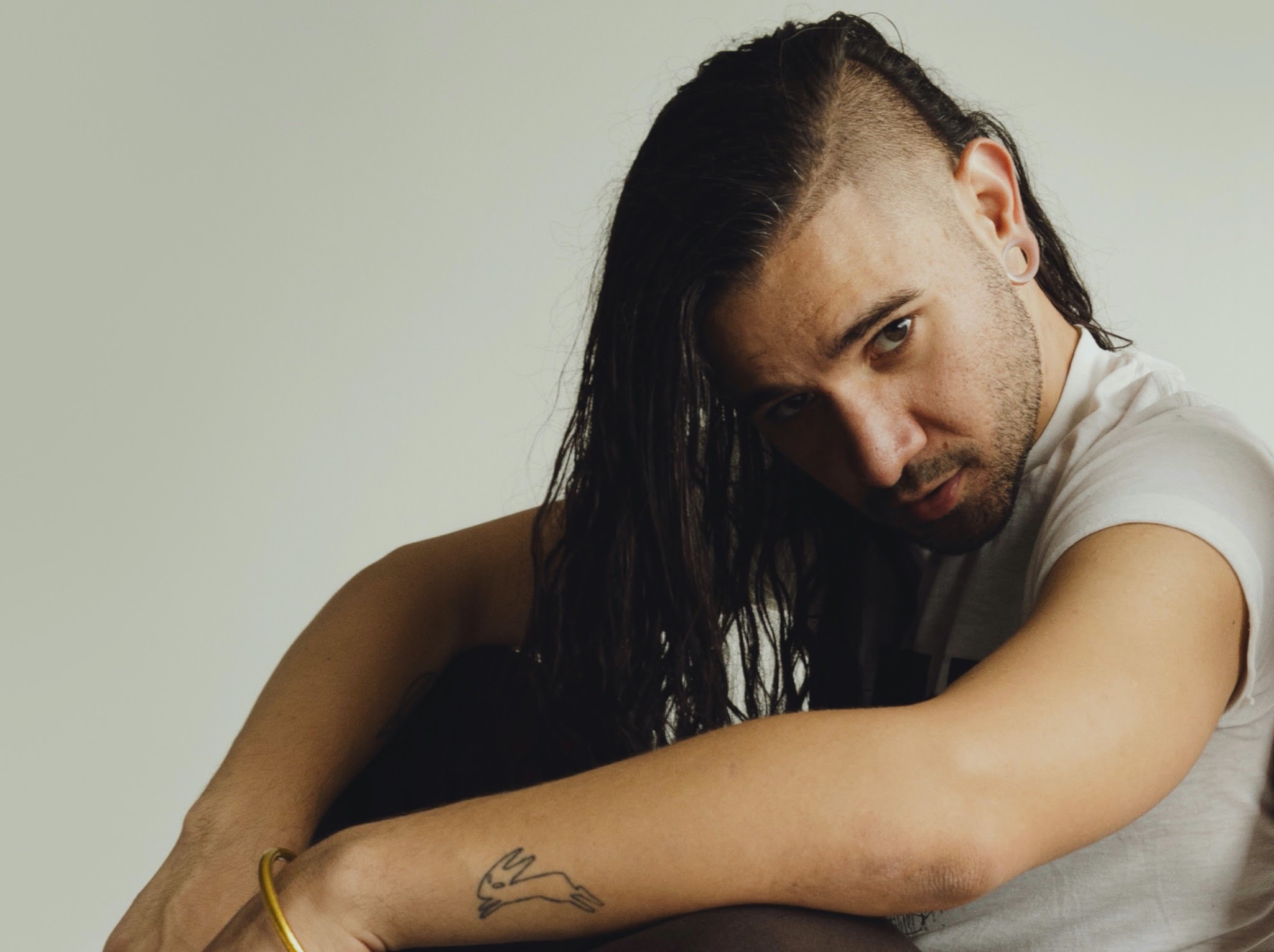 You can already expect a lot of Skrillex news this year as it seems like the producer/DJ is finally breaking the levee that fans have been waiting for. After years of teasing new original work, he shared a ton of clips on Sunday of new music he’ll be putting out this year, and we just got “Rumble” with Fred again.. and Flowdan today.

In the same breath announcing the single was out, he revealed that his next single is releasing tomorrow, “Way Back Home” with Pink Pantheress and Trippie Redd.

This is really going to be the year of Skrillex.

In the meantime, listen to “Rumble” below.