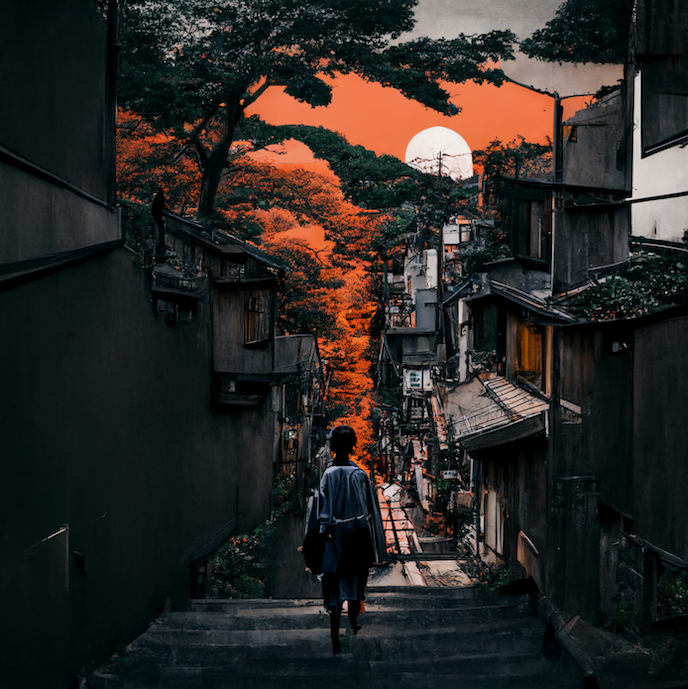 Allen Mock (A.K.A. Tae Hong Kim) is a music producer/DJ from Tokyo. The originality of his sound comes from fusing genres and sound-frequencies that are outside the box, always adding a bass/trap twist into his music. He expands his music by experimenting with unique sounds, creating futuristic and electronic melodies. Since his start, he’s earned the attention of some of the biggest artists in the game such as Ekali, Zeds Dead, Dillon Francis, and ATLiens. He’s even enjoyed radio success, with his song “Like This” being played by DJ RAY RAY on Annie nightingale, as well as “Phantom” and “Okami”, which were both played on Diplo & Friends Radio.

Now, he’s back with a thundering EP titled ‘Solivagant’ that’s perhaps his best work to date. Portraying traditional sounds with a futuristic twist like no other, Allen Mock created a dynamic EP which showcases his raw talent and dedicated to experiment with several different genres. With sub-bass frequencies and slow-tempo induced madness apparent in the EP, Allen Mock opens the doors into his world of experimental sound as multiple sample instrumentals are transitioned smoothly throughout the tracks. A series of pure exploration and enhanced sound design at it’s finest, Allen Mock’s ‘Solivagant’ EP is incredible and deserves your attention.