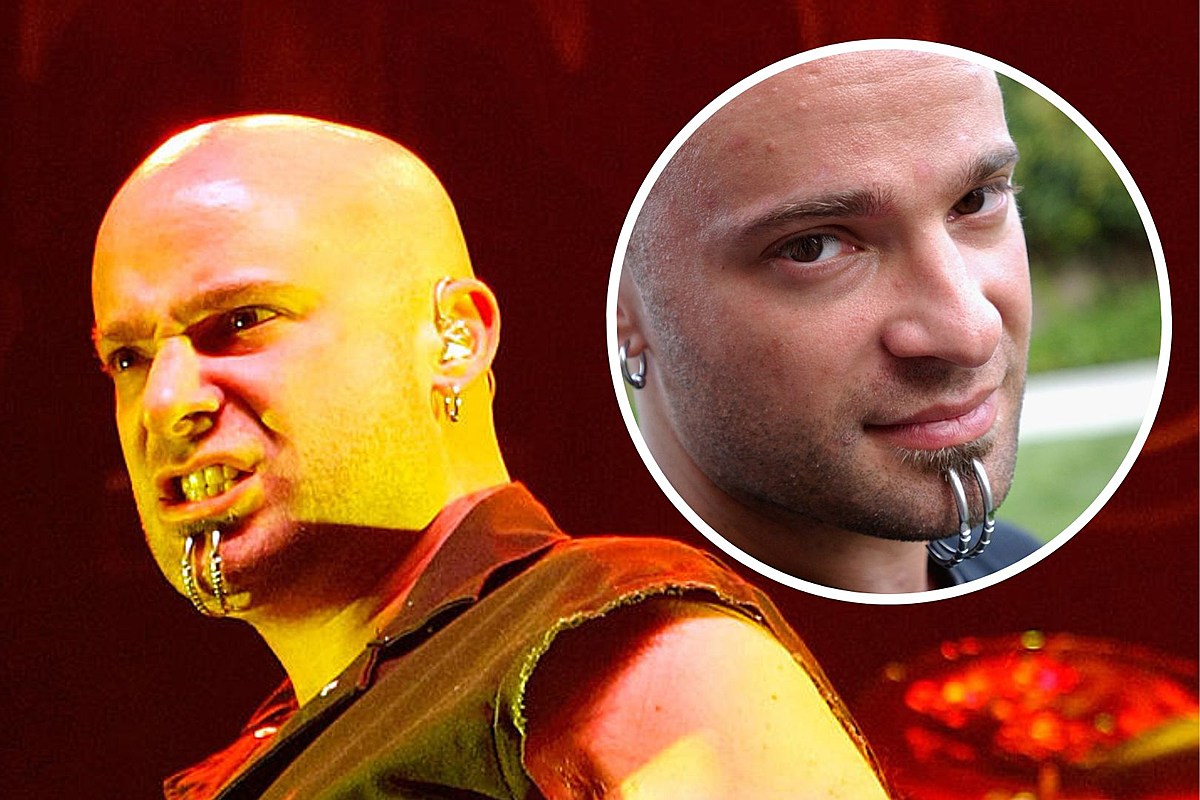 David Draiman is one of the more recognizable musicians in rock, even after ditching his onetime chin piercings. But for many years, many recognized the Disturbed frontman by his unique double labret piercing. In a deeper dive on his life, Draiman relayed to Revolver how the signature chin piercings came to be part of his look.

Within the piece, the vocalist spoke of giving up his career path at the time in favor of pursuing music, something he’d always wanted to do. “I left a successful administrator’s job. Six-figure salary, company car, company phone, company pager back in those days. And so leaving that to go try and be a rock star, my parents thought I was nuts. It created quite a rift at the time,” explained the singer, who was an administrator for a healthcare facility for “about five, six years” while also trying to pursue music.

When asked about his piercings, Draiman confided, “There were two things I did once I quit my job. Once I knew that we had a record deal coming, I shaved my head and I did the double labret. And yeah, I just wanted to do something that was original that nobody else had.”

As for how his parents responded to his new look, well, “It took them a while before they saw it … and my mom cried. They were not happy,” said Draiman.

In 2018, while promoting Disturbed’s Evolution album, is when the singer ditched his signature piercings that had been a part of his look since arriving on the music scene in 2000. “They’re kind of a pain in the butt, to be honest,” said the singer with a laugh in an interview with Deutsche Welle at the time.

Admitting age was a factor in the decision, he explained, ”It just felt kind of weird walking around like a 45-year-old Hot Topic kid,” laughing once more. “I just felt it was time,” he concluded.

These days, Draiman, sans his double labret, is promoting Disturbed’s latest album, Divisive. While their 2022 touring is complete, the band will return to play select festival dates in May and June of 2023. Stay up to date with their touring here.

Rockers With Iconic Facial Piercings, Then and Now