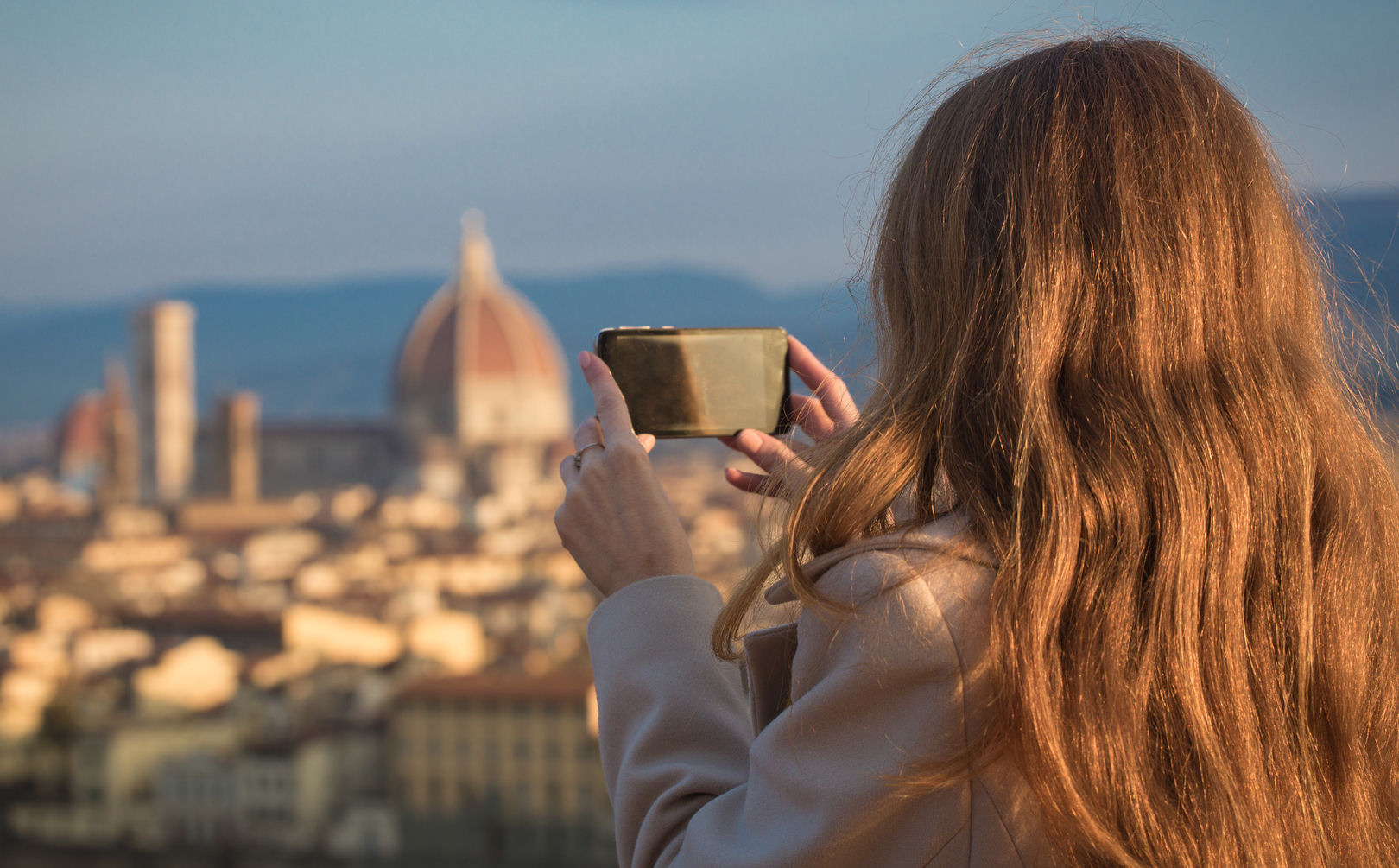 The Italian government has formally brought to a close the long-running plan to create a single fixed network from TIM’s assets and those of Open Fiber, but the story does not end there.

TIM responded by declaring its “openness to discussion” when it comes to setting out a new single network plan, as well as confirming that the deal inked by its and Open Fiber’s shareholders last May may now be considered null and void.

As a quick reminder, TIM, Open Fiber, CDP Equity – the private equity arm of state-backed Cassa Depositi e Prestiti (CDP) and a shareholder in both telcos – KKR and Macquarie Asset Management signed a memorandum of understanding (MoU) on the single network six months ago with a view to reaching a binding deal by the end of October. A series of delays ensued, not least due to the Italian election, which saw Giorgia Meloni take power in Italy, but nonetheless, CDP was scheduled to make an offer for TIM’s network assets by 30 November.

That did not happen.

The various stakeholders’ mismatch in valuation has been widely reported. Essentially, TIM’s major shareholder Vivendi values the infrastructure at around the €31 billion mark, but CDP is looking at closer to €20 billion, including debt, while many believe a figure of €15 billion-€18 billion would be more realistic. In addition, while the new president is wholly in favour of effectively renationalising the TIM network, she has reportedly baulked at the idea of CDP shelling out a large sum for the assets.

The government didn’t have a lot to say on the cancelled plan, but noted that it is pushing forward with a new solution.

“Taking into account the priorities of enhancing TIM’s human resources and implementing an efficient and widespread national network under public control, the Government intends to promote a working table which, by 31 December, can contribute to the definition of the best viable market solutions to maximize the interests of the country, of the companies involved and of their shareholders and stakeholders, also taking into account the existing regulations at national and European level and the necessary economic, financial and employment balances,” the government said, in a statement following a meeting with trade union representatives.

The so-called working table raises more questions than it answers at this stage. We don’t know what sort of single network plans might feature on that table, although it is safe to say that whatever emerges by the end of the year – presuming the government meets its own deadline – will look different than the previous scheme.

In the meantime, while expressing its willingness to play nicely with the other single network parties, of course, TIM is keen to keep going with its own restructuring plans.

“In line with the delayering plan presented to the market last July 7, TIM will continue to evaluate all strategic options, which will allow it to best pursue the objectives of overcoming vertical integration and reducing debt,” it said.

TIM came up with a plan to separate its network operations from its services businesses in July, a move that should have been, and might yet be, a precursor to the single network manoeuvre. NetCo will house its network assets, including FiberCop and Sparkle, while ServiceCo covers TIM’s consumer operations, TIM Enterprise and TIM Brasil.

Finally, TIM has also announced that its board has agreed to appoint SRI Group Chairman and CEO Giulio Gallazzi as an independent director, replacing Luca De Meo who resigned in September, and is working on finding a replacement for Frank Cadoret, who stepped down last month.

Getting its own house in order is doubtless a key focus for TIM, but the telco’s future is still very much undecided and is not in its own hands.