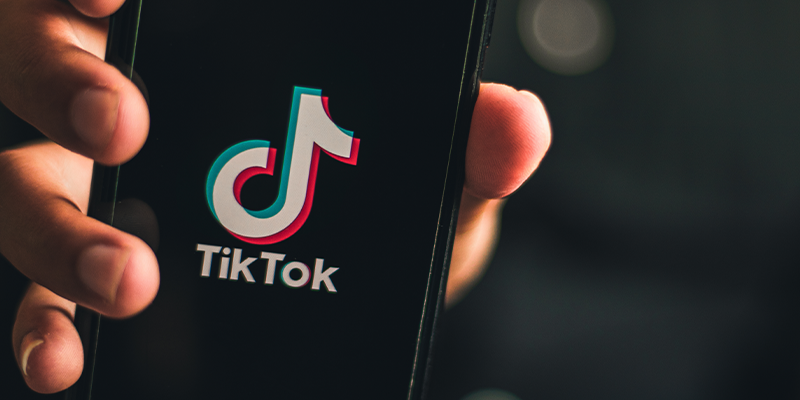 We all know books have the power to move us to tears, and that those tears have the power to move books. Last year, with the sudden rise on popularity of certain titles, the publishing industry realized that BookTok might have the ability to shape the market. One reader cries on camera about Madeline Miller’s novel, Song of Achilles, a decade after its publication and 10,000 copies are sold per week. Another effuses about an obscure 1930s literary mystery puzzle, and the publisher proceeds to print 70,000 more because of the unprecedented demand.

Now the social media giant network has announced that it’s going to sell books directly, on its own online marketplace, through partnerships with HarperCollins UK, Bloomsbury, and bookshop.org. (For now, it seems like this might just be a UK thing, but I’m sure it’ll come across the pond eventually.)

On the one hand, this makes perfect sense. I’ve spent hours watching those “TikTok made me buy it” videos, and it would be nice if there were more of those about books instead of, like, butt-shaping leggings and dipping-sauce holders for your car. People are lazy, and easily tricked into buying things if it can be accomplished with the touch of a button. (Okay, I’m people; how many things have I bought that I definitely don’t need just because Instagram has a virtual shop?)

On the other hand, there’s something about this that might come across as a little nefarious. There was a beautiful earnestness and purity to the whole thing before. It was sweet that readers who have absolutely no pig in the race would care so much about a story that they wanted to shout it from the rooftops. Interest spread organically; it wasn’t dictated by ad dollars. Do we lose something if we let the commercial side of it come so close?

I don’t know. Go outside. Touch some grass. Find your next great read the old-fashion way: by creepily reading over the shoulder of someone sitting next to you on the train. Or go to a bookstore.