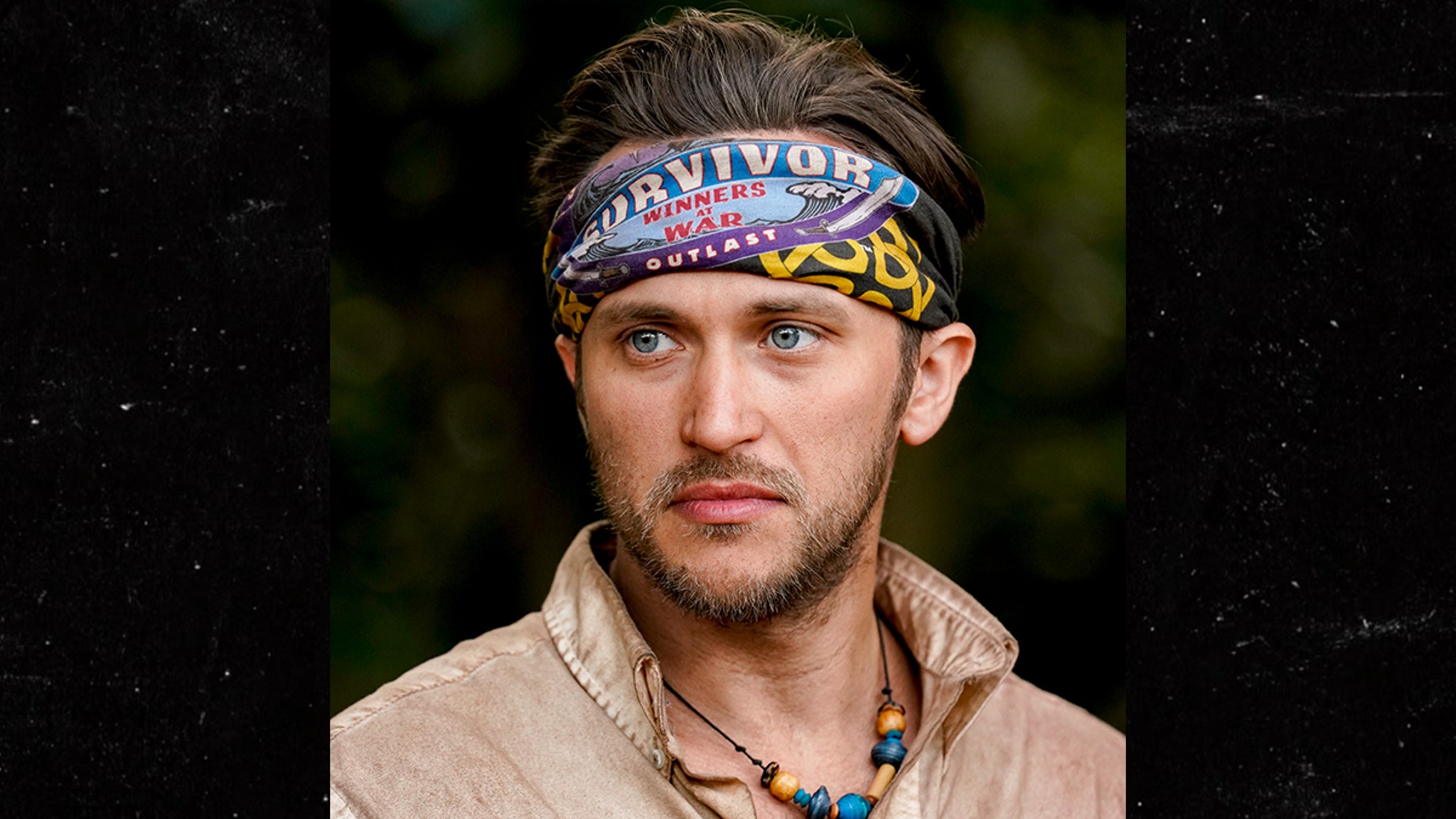 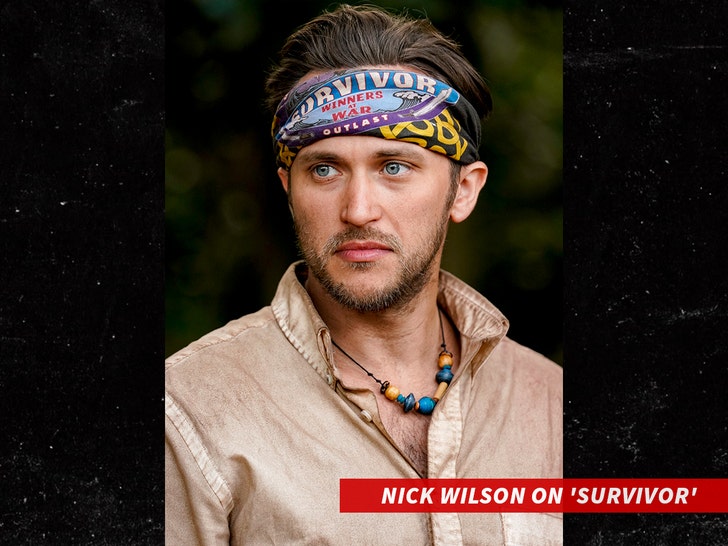 The tribe has spoken and past “Survivor” winner Nick Wilson is in the house … Kentucky’s House of Representatives, that is!!!

The competition series champ and former public defender took the W in this week’s midterm election … becoming a Kentucky state legislator after announcing last year he would run for the seat. 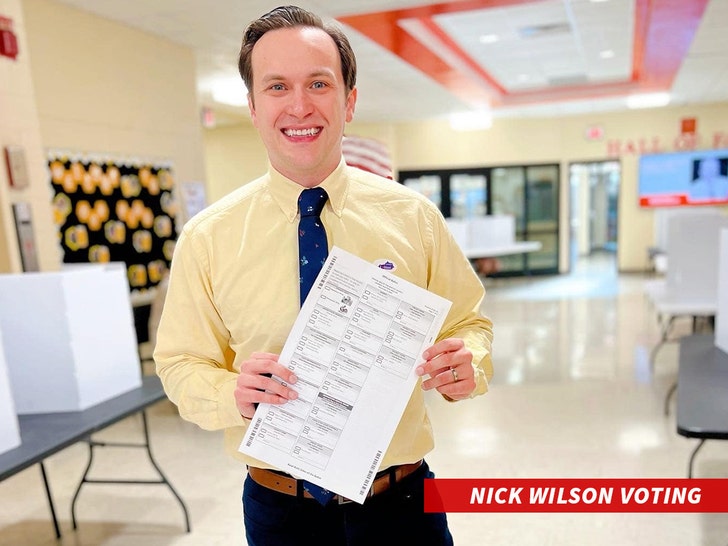 Nick was running unopposed in his 82nd district, making this one of the easier challenges he’s faced in recent years … and he didn’t even have to get dropped in the jungle!

Fans of the show know Nick was voted the winner of the CBS show’s 37th season, “David vs. Goliath” — while many early on saw him as a bit lazy, he quickly proved himself … making it all the way to the end.

Fun fact: Mike White, the creator of “White Lotus,” was also on the “David vs. Goliath” season with Nick. 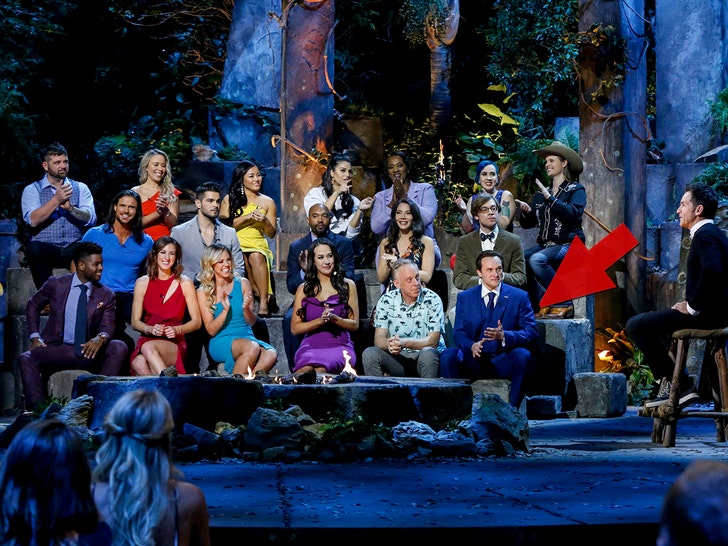 He returned in 2020 for “Winners at War,” pitting him against other champions of the past … but he didn’t take home the gold that time — instead, he got blindsided and ended up in 7th place.

Someone’s got that immunity idol!!!