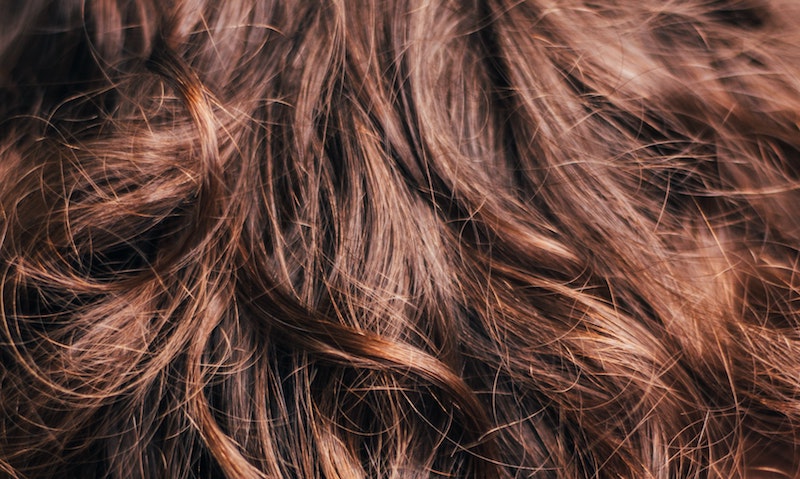 For as long as humans have been writing, we’ve been writing about the things that make us miserable. And there’s something almost heartening about the knowledge that there are some constants in the history of human misery: tiny, itch-provoking bugs, for one. As further evidence of humanity’s long-standing war with lice, we now have the earliest written sentence ever found in Israel: “May this tusk root out the lice of the hair and the beard.”

The sentence, written in the world’s first alphabet, archaic proto-Canaanite, appears on an ivory lice comb (where else?). The comb was found in 2017 in Lachish, but it was only this year that research associate Madeleine Mumcuoglu at Hebrew University noticed the writing on it. The comb, which is believed to have been created 3,700 years ago, is the first example of a full written sentence of proto-Canaanite.

Honestly, I just can’t believe that after 3,700 words, we haven’t figured out a better way to get rid of nits than with a damn comb.