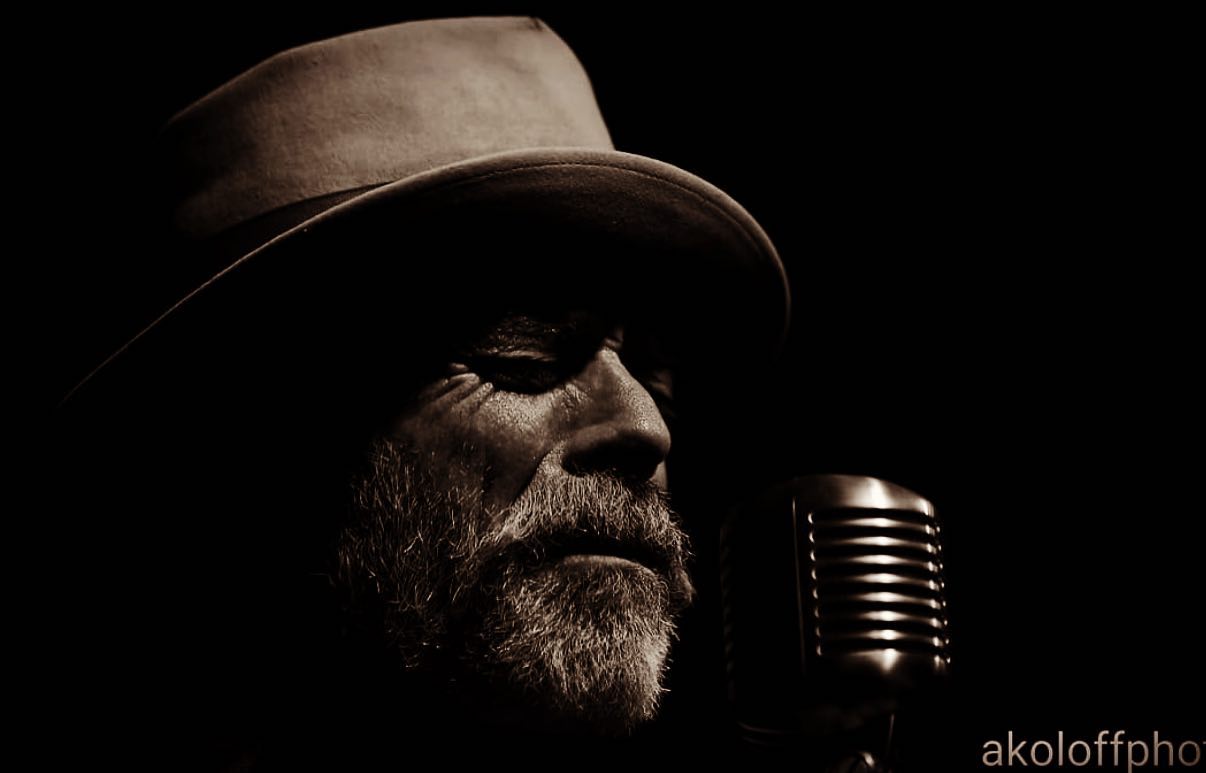 Let’s bow our heads a little in respect for Tommy Howell’s new single “Whiskey Demon”. Longtime Hollywood talent C. Thomas Howell, knocked out of the box by the pandemic, picked up an acoustic guitar and plumbed unexplored facets of his talent. He struck gold. His first single “Rose Hill”, referencing the Allman Brothers Band’s home turf in Georgia, found a large audience among the blues rock and country crowd. His second single, the aforementioned “Whiskey Demon”, doesn’t begin like a demon, but it certainly has hellfire and fury.

It tricks you though. The song opens with a little scene setting as the guitar spins a brooding mid-tempo melodic web/. Launching into the song itself, the band adopts a brawling take no prisoners style that nonetheless has enormous commercial appeal. He isn’t a trained singer, of course, but Howell actually brings important elements to the table that others may underestimate. One of the most important elements, however, is likely how he “wears” two faces as a singer – you can hear the familiar voice of Howell, the actor, in every line, but you can also hear the buzzsaw growl he possesses cut that to shreds.

The guitar has two sides as well. It moves from the dark lyricism of the opening into an impassioned and defiant style through the song without ever tugging the track out of sorts. The drums are a star of the show too expertly guiding the song through its time-tested changes without ever veering off course. Howell and his collaborators play with real satisfaction here, forceful yet full of life, and they turn each corner on their musical trip with the sort of attitude you’d want from this music.

Howell doesn’t over-extend himself. It’s obvious that one of the things distinguishing him from his peers in the acting world who’ve tried this is that he’s good at it, but there’s something deeper. He listens. He understands. Most importantly, perhaps, Howell has surrounded himself with the right people and learned their lessons well. It sets him apart, frankly, from many lifetime musicians. It’s no slight to say that. It’s a testament to latent talent laying within him all these years and his innate understanding of the music.

It is hard to say if this is his new creative life. The likely result of this is that Howell can add another feather to his cap and has discovered an outlet for his creativity that only continue growing and paying off for him. The raw-bonded sound is definitely appropriate for his lyric as Howell and company dispatch a dark tale about downing every bottle of whiskey you can find and coming back for more. It’s a subject as old as the genre and there will be many more songs like this in the future, but no matter. Let’s enjoy them all. Tommy Howell is a long, long way from playing in 1983’s The Outsiders and yet his creativity burns as hot as ever before. Come feel the heat and, if you drink, enjoy the burn.