Another month of books, another month of book covers. Maybe it’s all the orange and black assaulting my vision when I step out the door, but this month, I’ve been responding to simplicity and elegance—and, as always, humor. Can never have too much of that. Here are my favorite book covers of October. 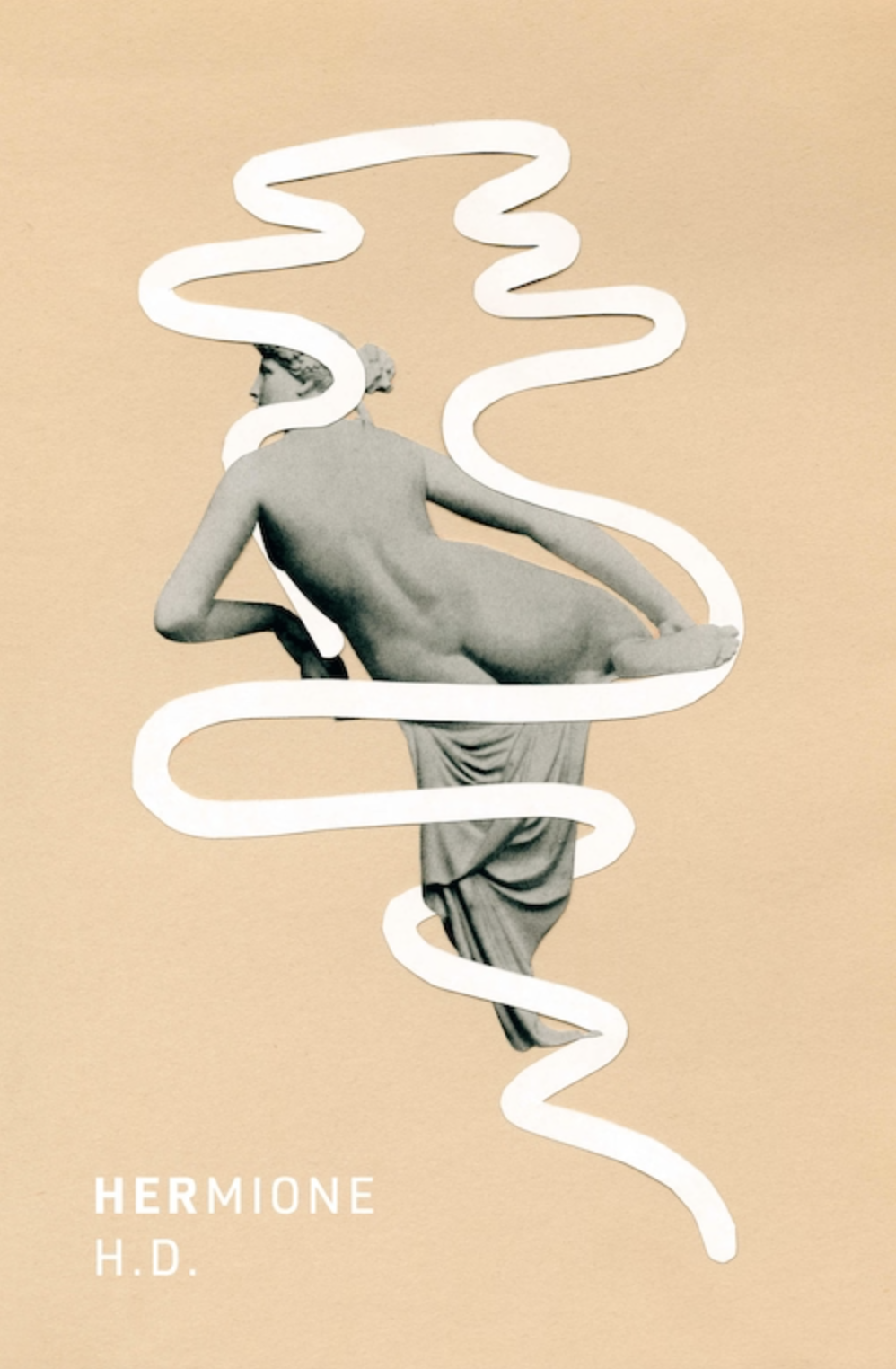 This would be gorgeous even without the subtle dimensionality, which elevates it even further. 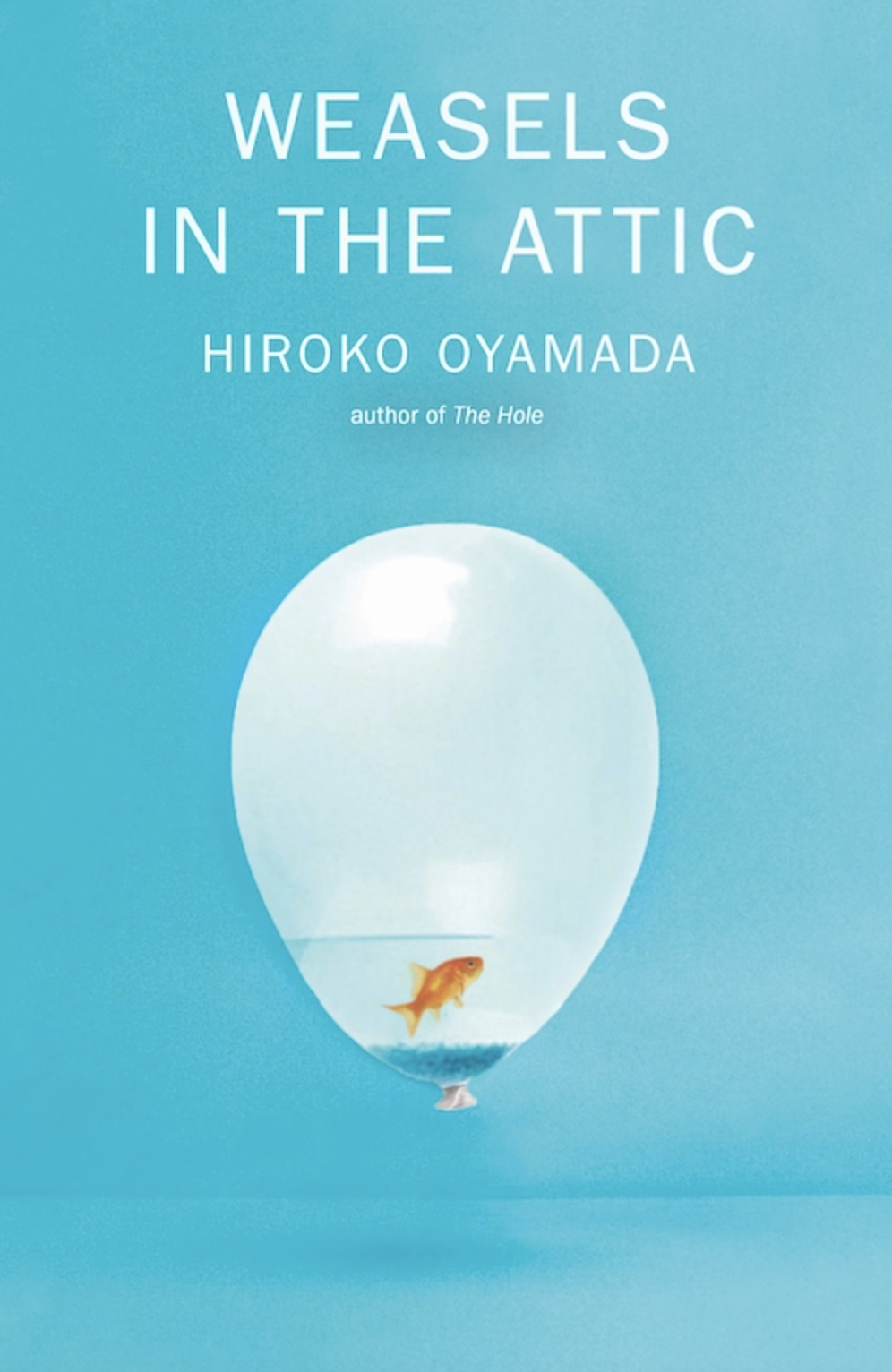 All of Hansen’s covers for Oyamada’s books have been weird and bold and colorful; this one has the added value of being funny, too. 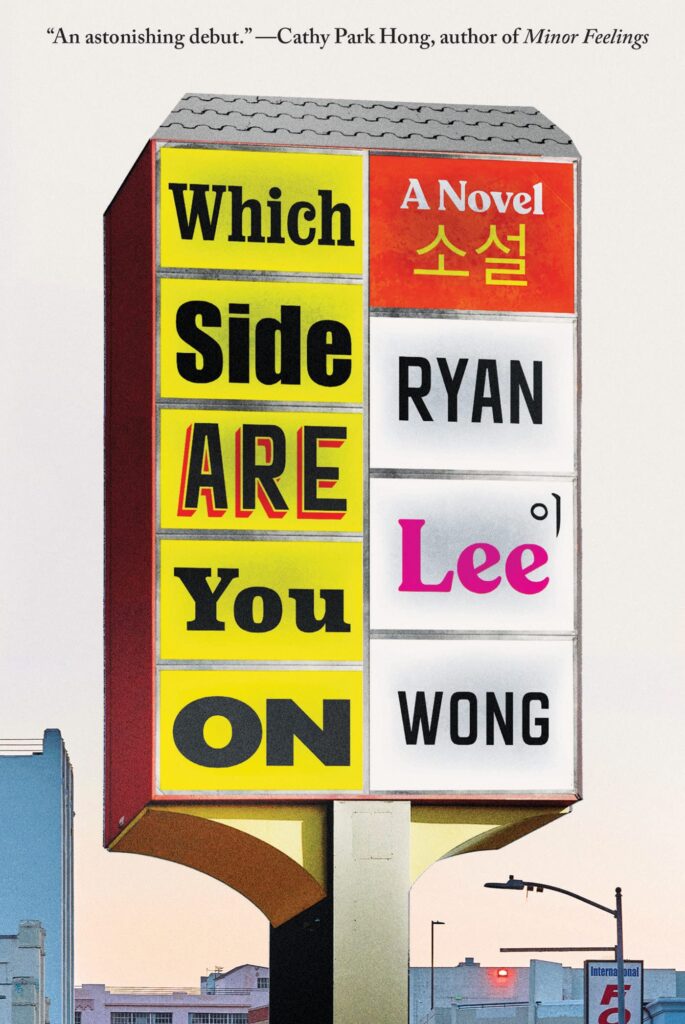 Ryan Lee Wong, Which Side Are You On; cover design by Gregg Kulick (Catapult, October 4) 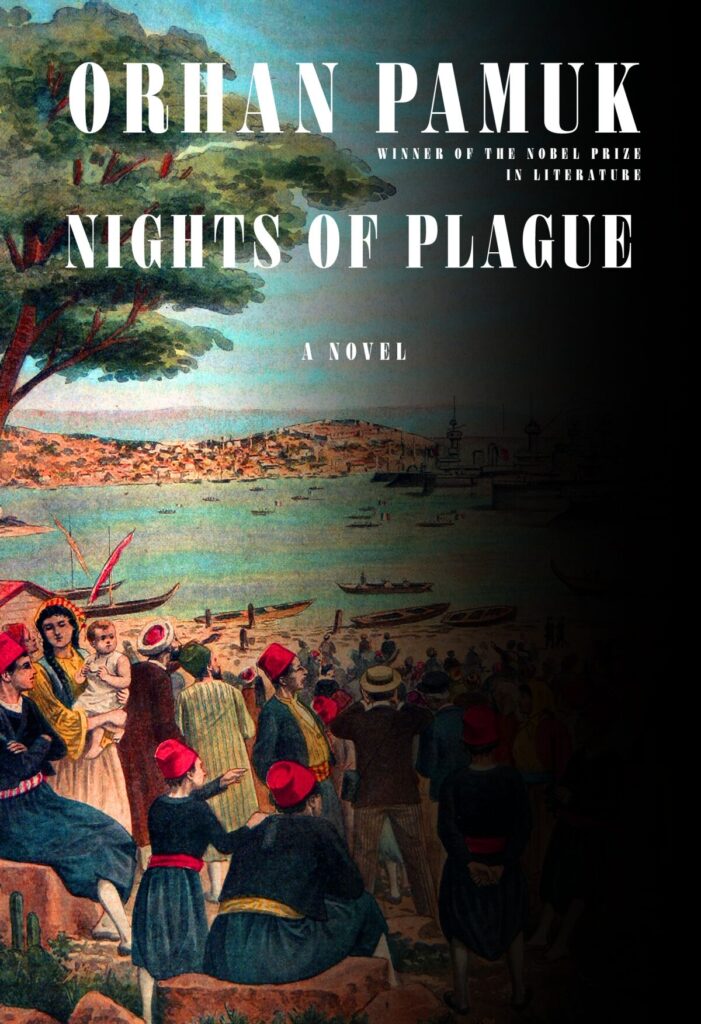 The encroaching dark here is both simple and brilliant. 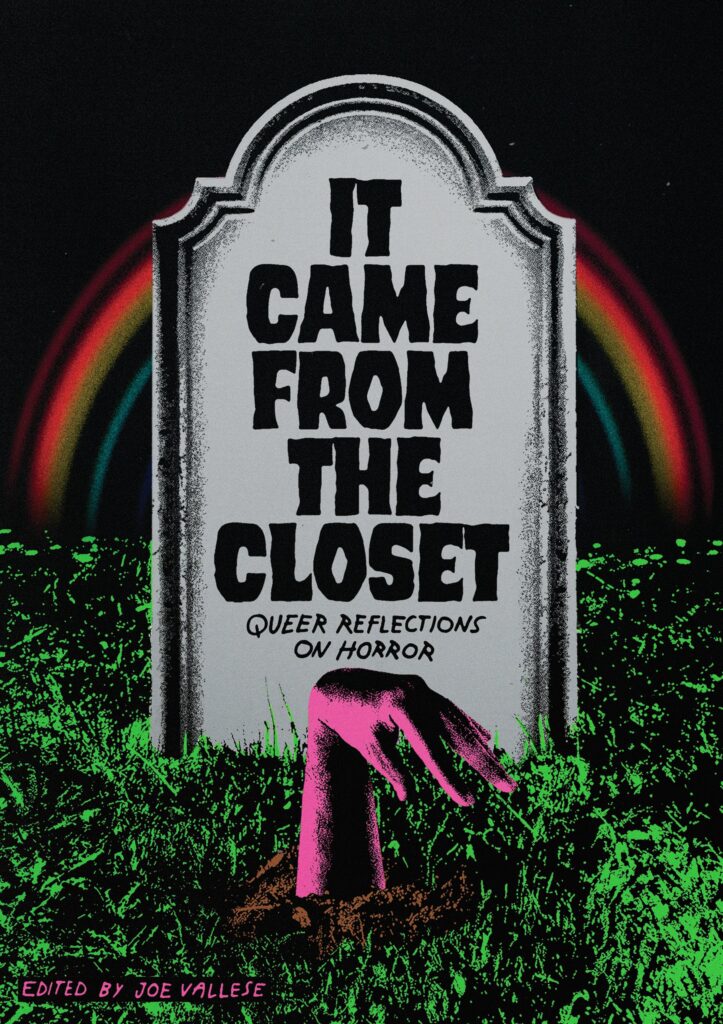 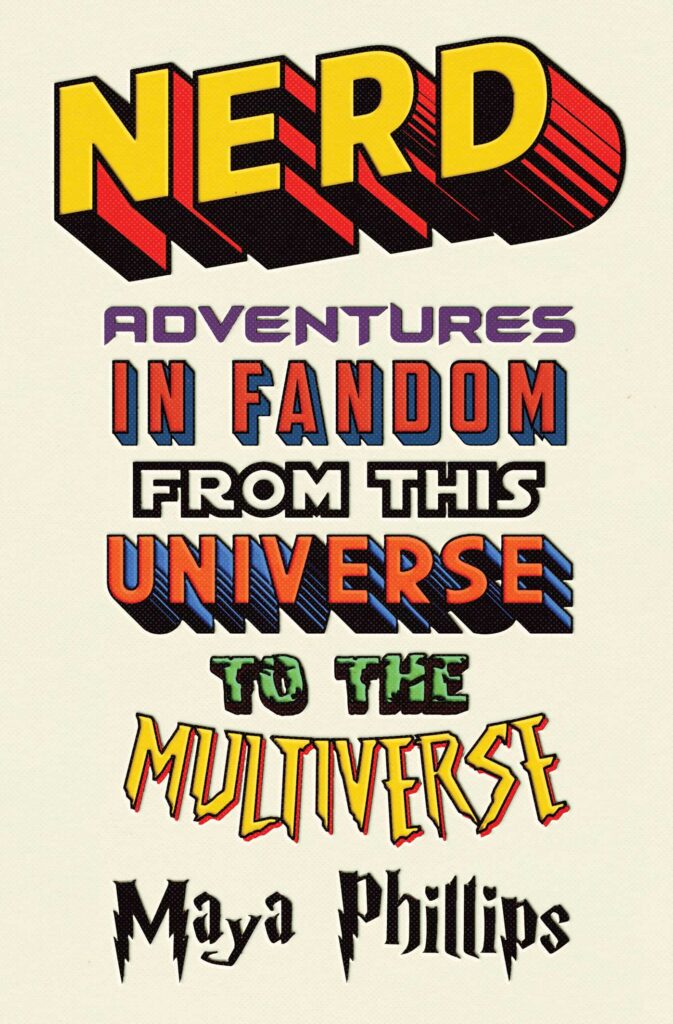 I love this version of the all-type cover, which invites you to recognize (or guess) at all the typographical references—which in turn invites you right into the book. 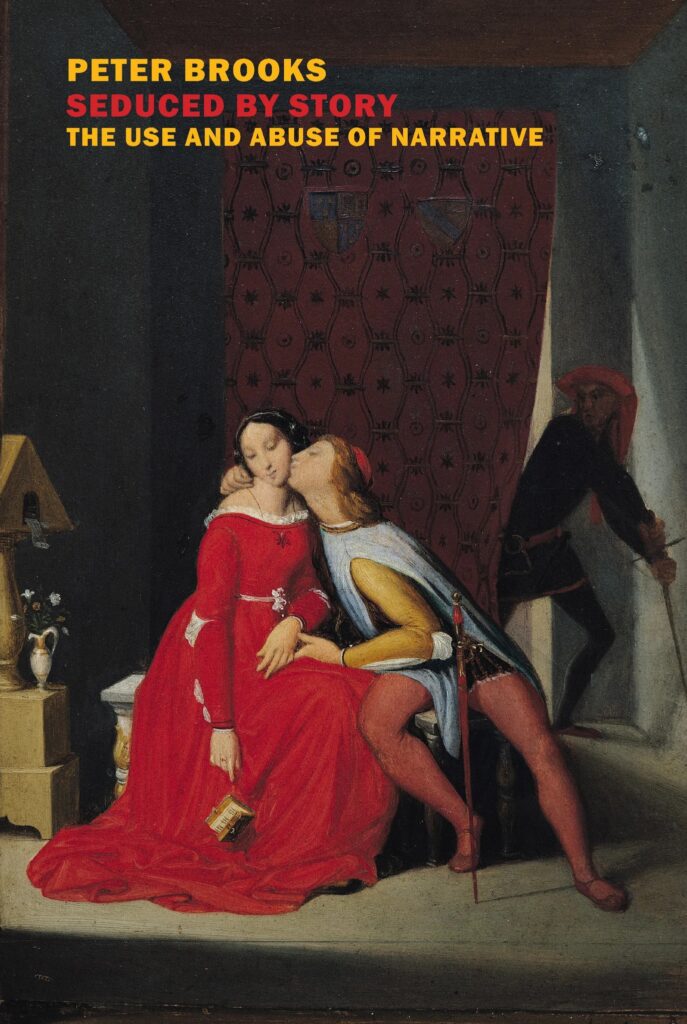 I love the simple style of the new NYRB series; that this one makes use of a saucy (and dramatic!) painting makes it all the better. 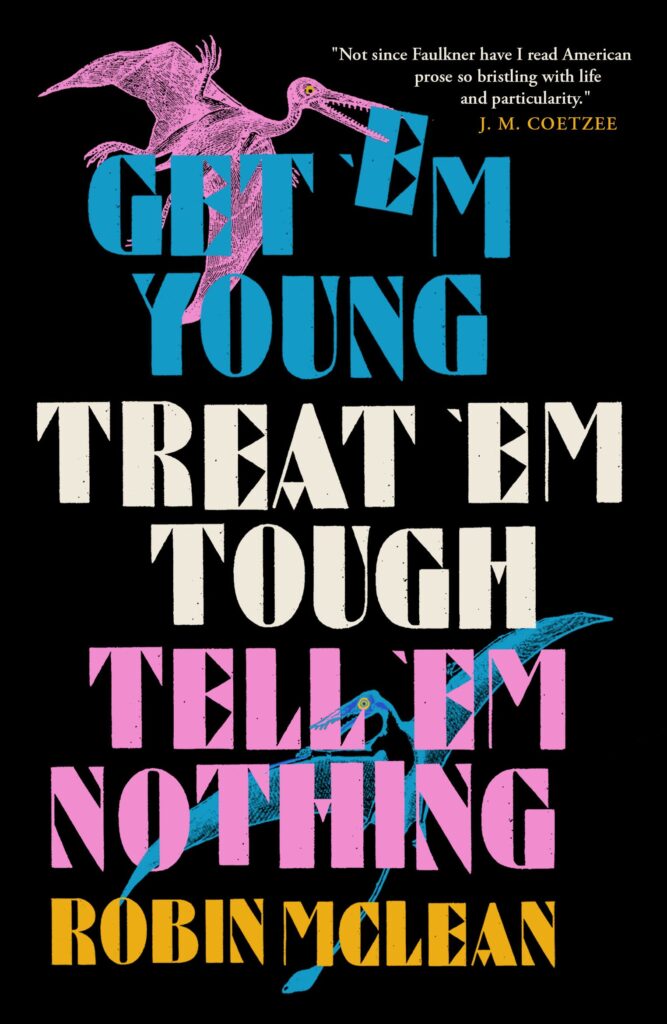 The pterodactyl making off with the E! Come on. 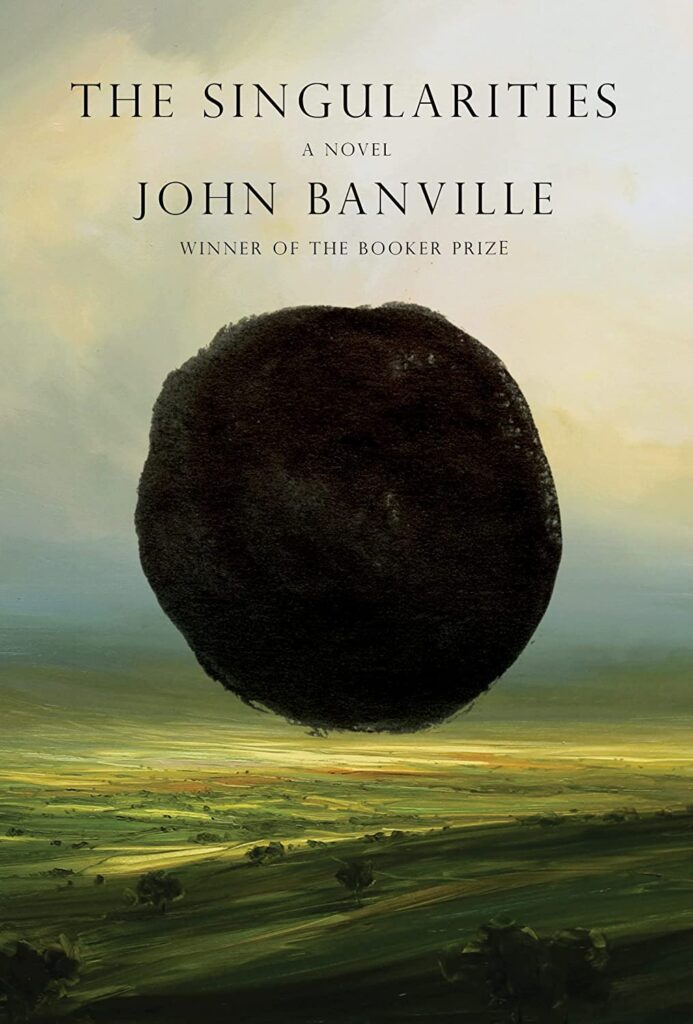 Classic John Gall, and exactly the kind of cover that makes me want to pick up a book. 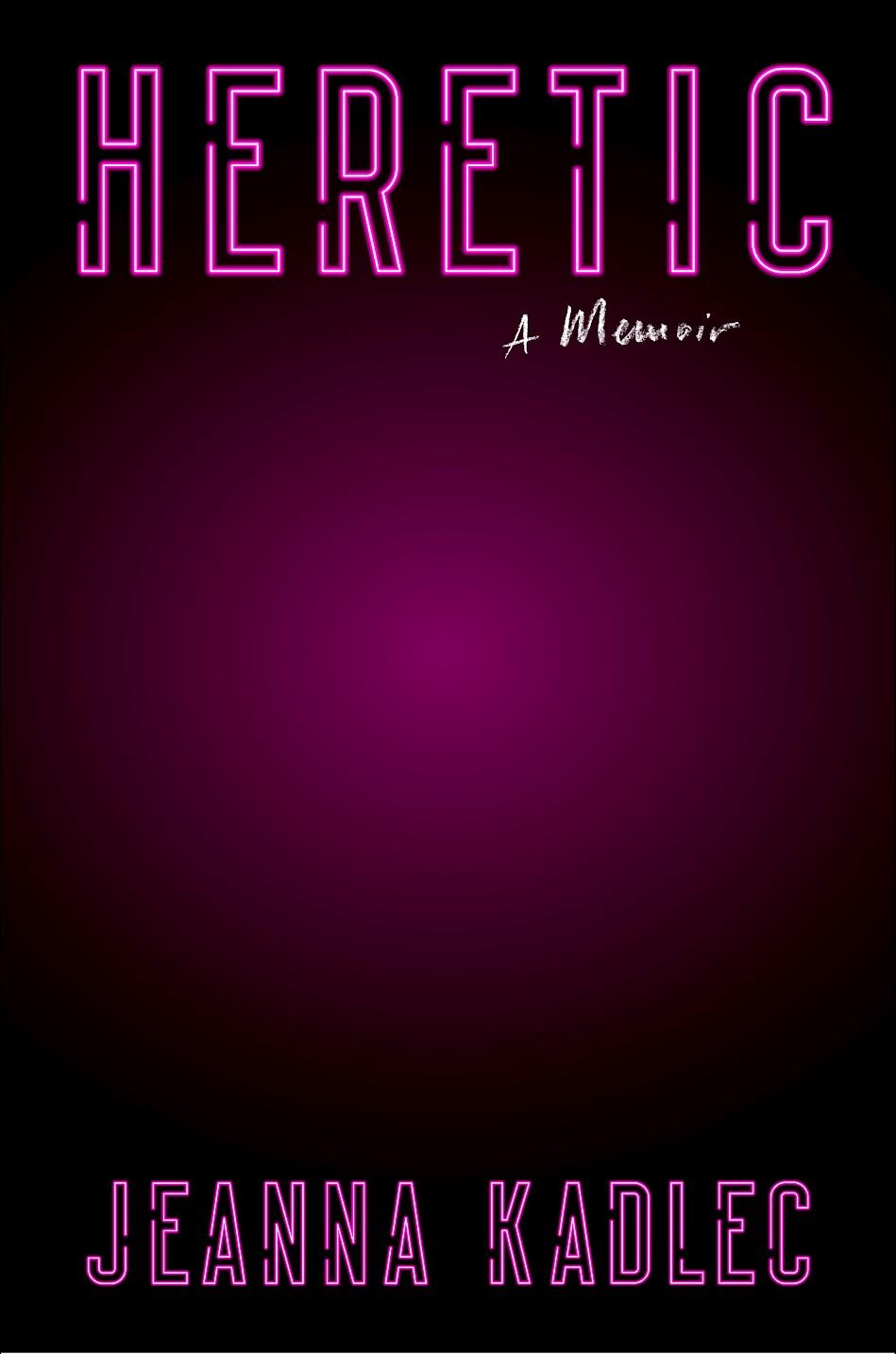 Another simple but effective cover, which builds a lot of mystery in all that hazy middle space.

iPhone 15 Series to Come With State-of-the-Art Image Sensor From Sony: Report
Frontier Airlines gets rid of telephone customer service
Can operators really save an extra 10% in the RAN?
‘Eric The Trainer’ Fleishman, Celebrity Trainer, Dead At 53
Perfection, excellence, and the cost of bridging them in the telecoms industry