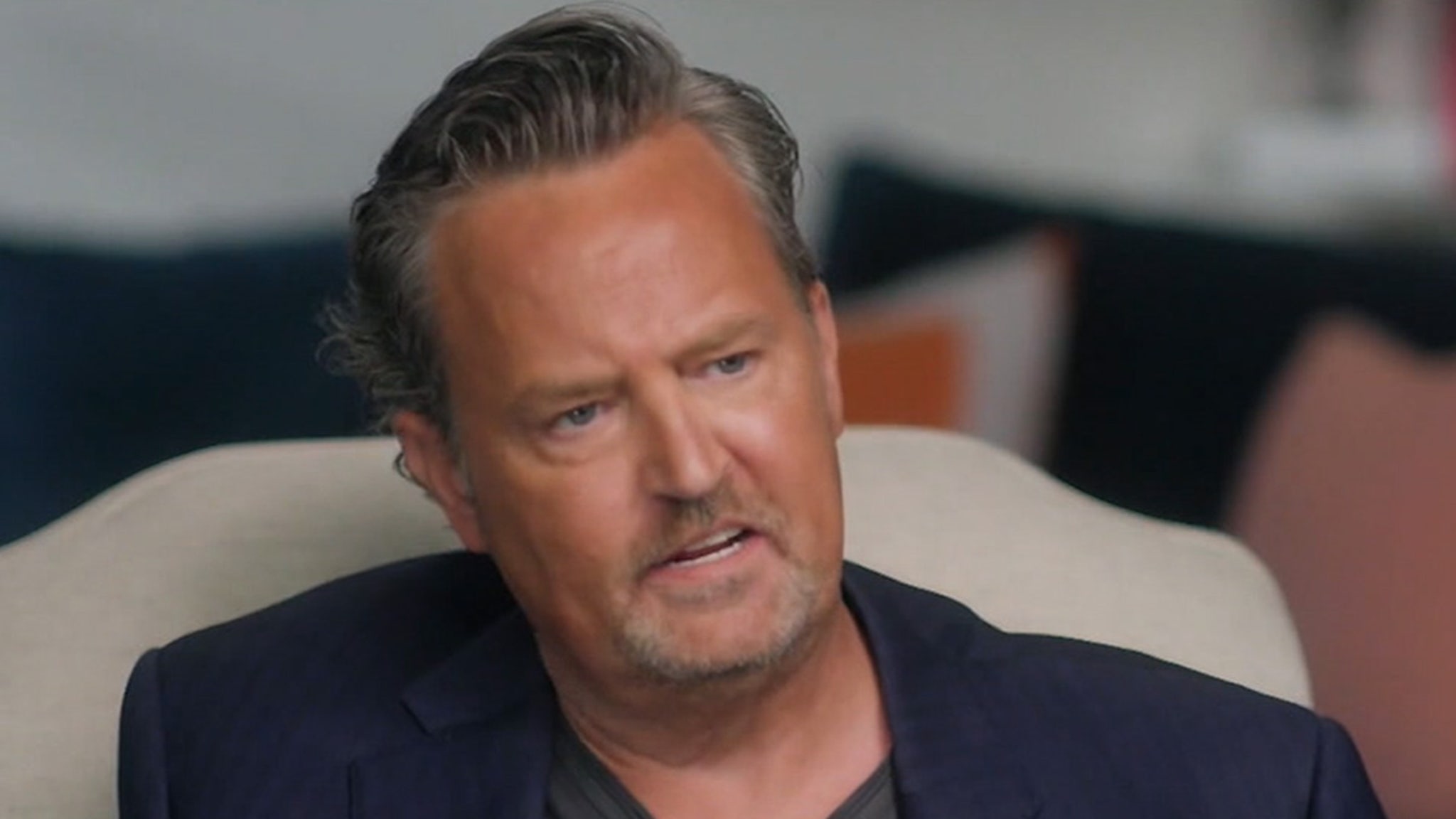 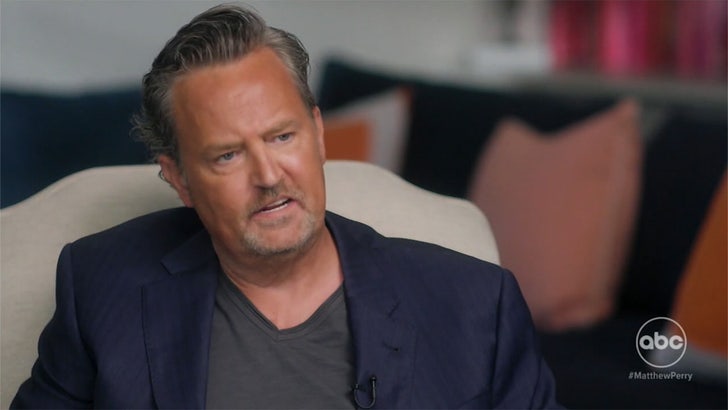 Matthew Perry revealed the depth of his addiction in an interview Friday night, and it was shocking.

Perry, who told Diane Sawyer during the run of “Friends” he would sometimes pop 55 Vicodin pills a day, said in real life he traded out friends for drug dealers who helped fuel his habit.

Matthew said he would sometimes go to realtor open houses, beeline it for the bathroom and rummage through medicine cabinets looking for pills. He felt safe, because, as he said, “I think they thought, ‘Well, there’s no way that Chandler came in and stole from us.'”

You may recall … during the “Friends” reunion show earlier this year, Perry seemed to slur his words and seemed out of it.  Matthew said he had just had major dental surgery … one of many surgeries that had some connection to his drug use. 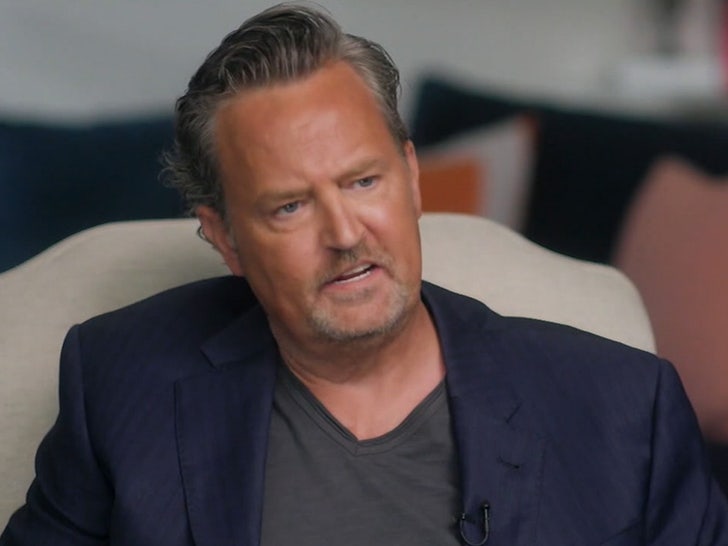 The great news … Matthew is in a good place now — clean and sober, and his new book has a clear purpose … to let people read about his journey and the tools he’s found to keep his addiction in check.