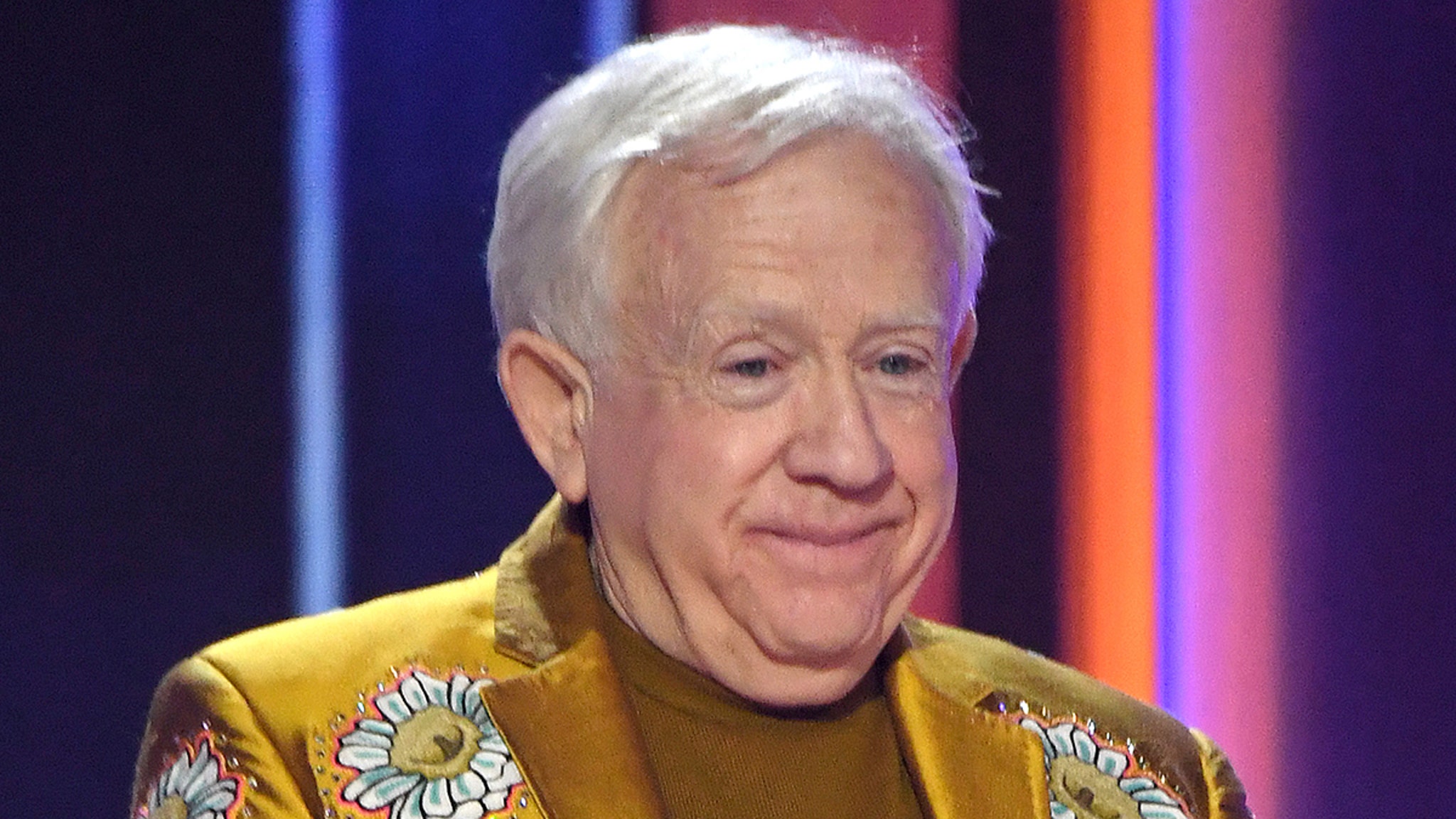 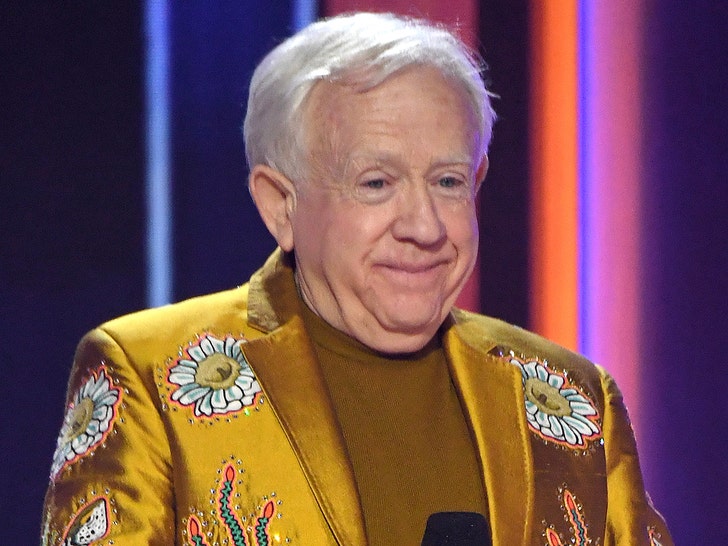 Leslie Jordan was coping with discomfort in the weeks leading up to his death — a health issue that was concerning enough for him to make an appointment with a cardiologist … TMZ has learned.

Sources close to the late actor tell TMZ … for the last 3 weeks, he was experiencing shortness of breath. We’re told Leslie was scheduled to see a cardiologist within the next week to check out his heart, and see if there were any underlying health issues.

Other than that, we’re told Leslie was generally healthy … but did have COVID last year.

We’ve spoken to law enforcement sources who tell us they believe Leslie suffered a heart attack prior to crashing his BMW Monday into a building in Hollywood. 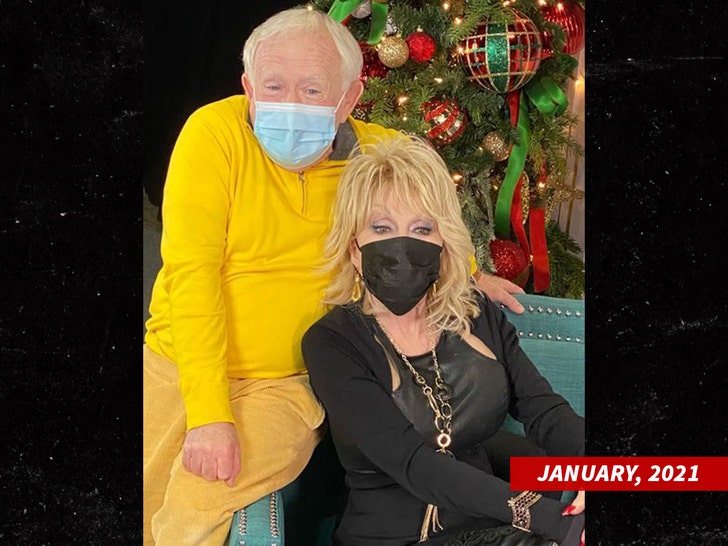 Tributes have poured in for the 67-year-old since TMZ broke the news of his death, including from Dolly Parton who said, “Leslie and I had a special bond, I think the world felt they had a special bond with him. I know people always say, ‘Oh, they will be missed’ but in this case that could not be more true.”

The medical examiner is investigating, and Leslie’s official cause of death has not been released yet.