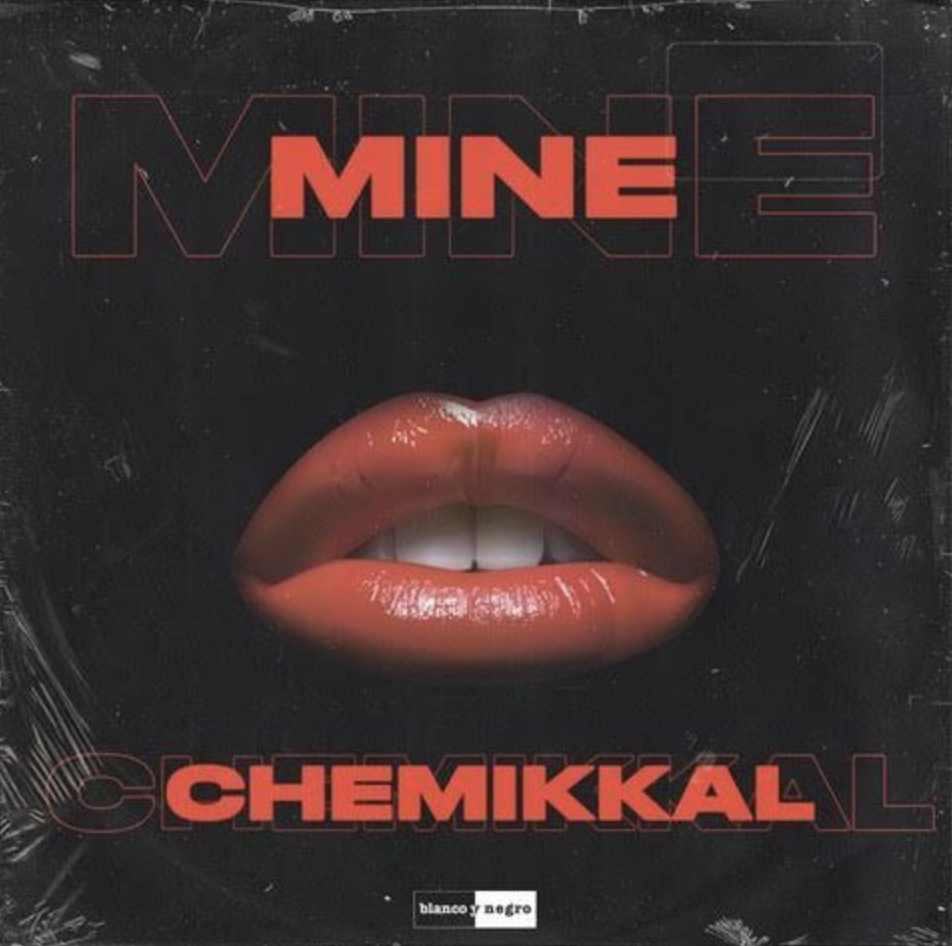 Based in Tampa, FL Chemikkal continues to impress us with all that he does. He has developed a tenacious work ethic over the years, allowing him to progress to become the DJ/Producer he is today. Whilst many DJs and Producers are one trick ponies, Chemikkal has a unique innate competency to ingeniously present music in multiple forms while maintaining a consistent brand. Apart from being fluid, the artist’s ability to appeal to a plethora of different audiences from all walks of life in the very same room, is one of the primary factors that make Chemikkal so extraordinary.

Now, he’s back, this time making his major label debut on Warner Bros. Records/Atlantic Records UK/Warner Music Group sub label Blanco Y Negro Music with his incredible new single, “Mine“. It’s future rave, it’s trance, and all in all its hands down another solid successful release for this young up and coming producer.

“I am back again with a huge electro/future rave-styled record called “Mine”. This record has massive melodic undertones that are mixed with the fast-moving dance lead elements making it the perfect record for edition playlists like Beast Mode. Mine was such an interesting track to create, I was able to blend in trap elements, and half-tempo productions with huge wide leads bringing the whole track together.” – Chemikkal