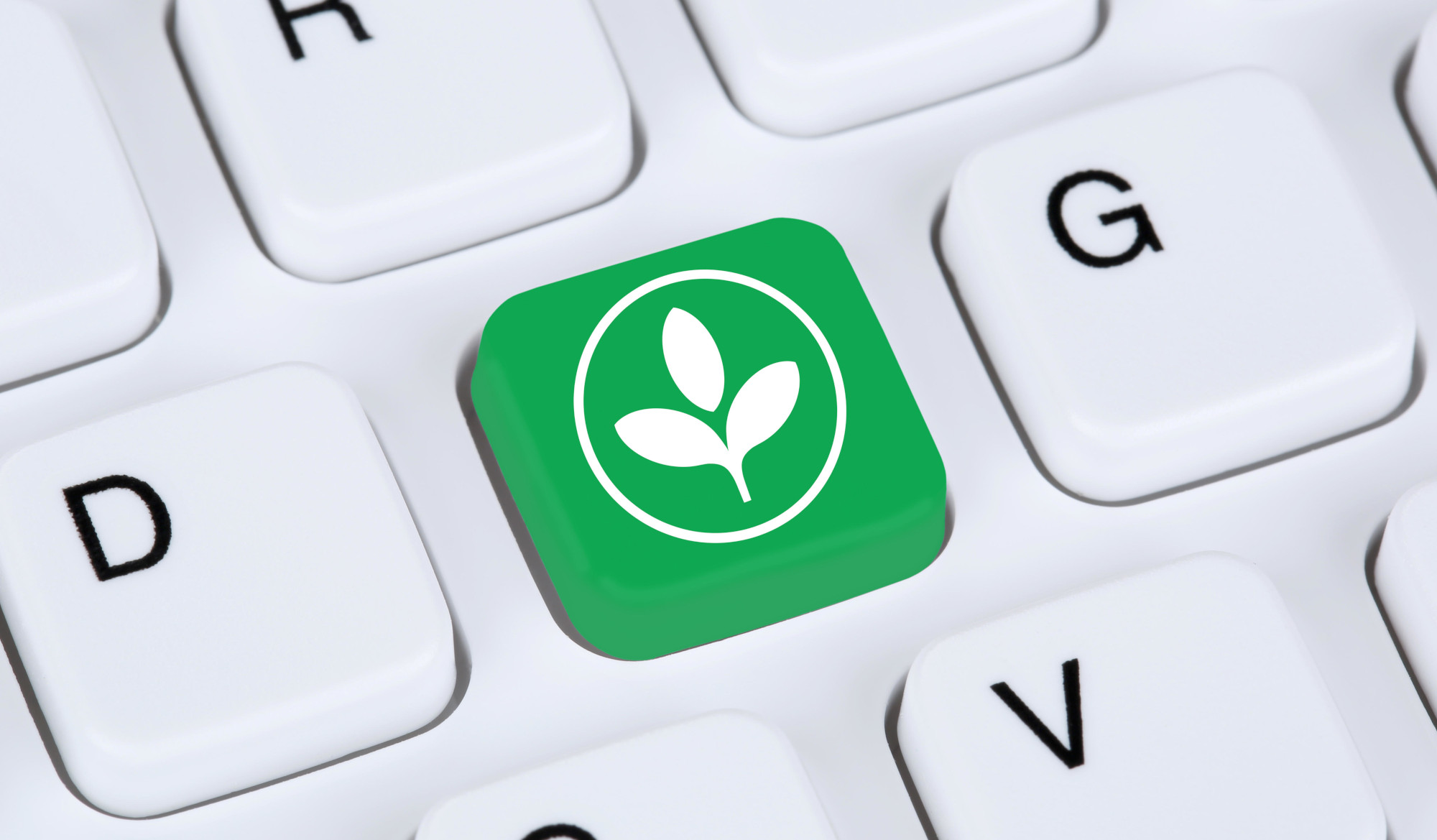 Italian operator TIM has thrown its hat into the ring with the European Green Digital Coalition, which purports to have the aim of ‘harnessing the potential of digital solutions to enable the green transformation.’

TIM, which is usually in the news for its unending fluctuations in upper management, or rumours of potential mergers and buyouts fuelled by secret sources whispering to Bloomberg and Reuters, has announced it has been given its membership card to the European Green Digital Coalition.

Membership of this group seems to take the form of signing a ‘declaration to support The Green and Digital Transformation of the EU’. This, we’re told, establishes a commitment to bring forward a ‘net zero’ objective to 2040, which was previously set as 2050 by the European Law on Climate.

Launched by various European companies in the ICT sector and supported by the European Commission and Parliament, the European Green Digital Coalition turned up last year and apparently its purpose is to: “demonstrate the telecommunications industry’s enabling role in the achievement of climate targets, contributing to the reduction of CO2 emissions both directly and indirectly, through the development and distribution of green and efficient digital solutions also in other sectors such as energy, transport, agriculture and construction.’

TIM has also set itself the task of collaborating with European organisations to define standards that it says can ‘scientifically demonstrate emission reduction by implementing digital solutions.’

The operator says by 2030 it will reduce ‘emissions from the company’s production’ and the purchase of electricity by 75%, and will purchase 100% renewable energy by 2025. It also seems to be saying it has committed to reducing emissions from its supply chain – relating to the purchase of goods and services – by 47% by that date. Which is remarkably specific is has to be said.

Every large corporation makes quite a lot of statements a year regarding its green credentials, and takes great pains to tell everyone how seriously it takes them. Some of the messaging amounts to lip service, and some no doubt is more substantial, though it can be hard to see the wood from the trees sometimes.

Genuine efforts to leverage tech to help reduce the impact we have on the environment is no doubt a good thing, so if the group generates something tangible towards that idea, then what’s not to like? However it’s hard to judge the value of the ‘green and efficient digital solutions’ until we know what they are.

On another point, the current energy crisis brought on by the war in Ukraine, and the subsequent uncertainty of the long term energy markets and various government rethinks on policy, would presumably disrupt some of how these firms predict exactly how they are going to power themselves and their supply chain two years or two decades from now.

Is this the weirdest American book-banning yet?
Trevor Noah’s ‘Daily Show’ Host Spot Could Be Filled by Roy Wood Jr
28 Movies Worth Checking Out This Fall Besides Avatar: Way of Water
The Killers Bring Out Bruce Springsteen at Madison Square Garden
Hundreds of authors signed a letter in support of libraries’ digital rights.