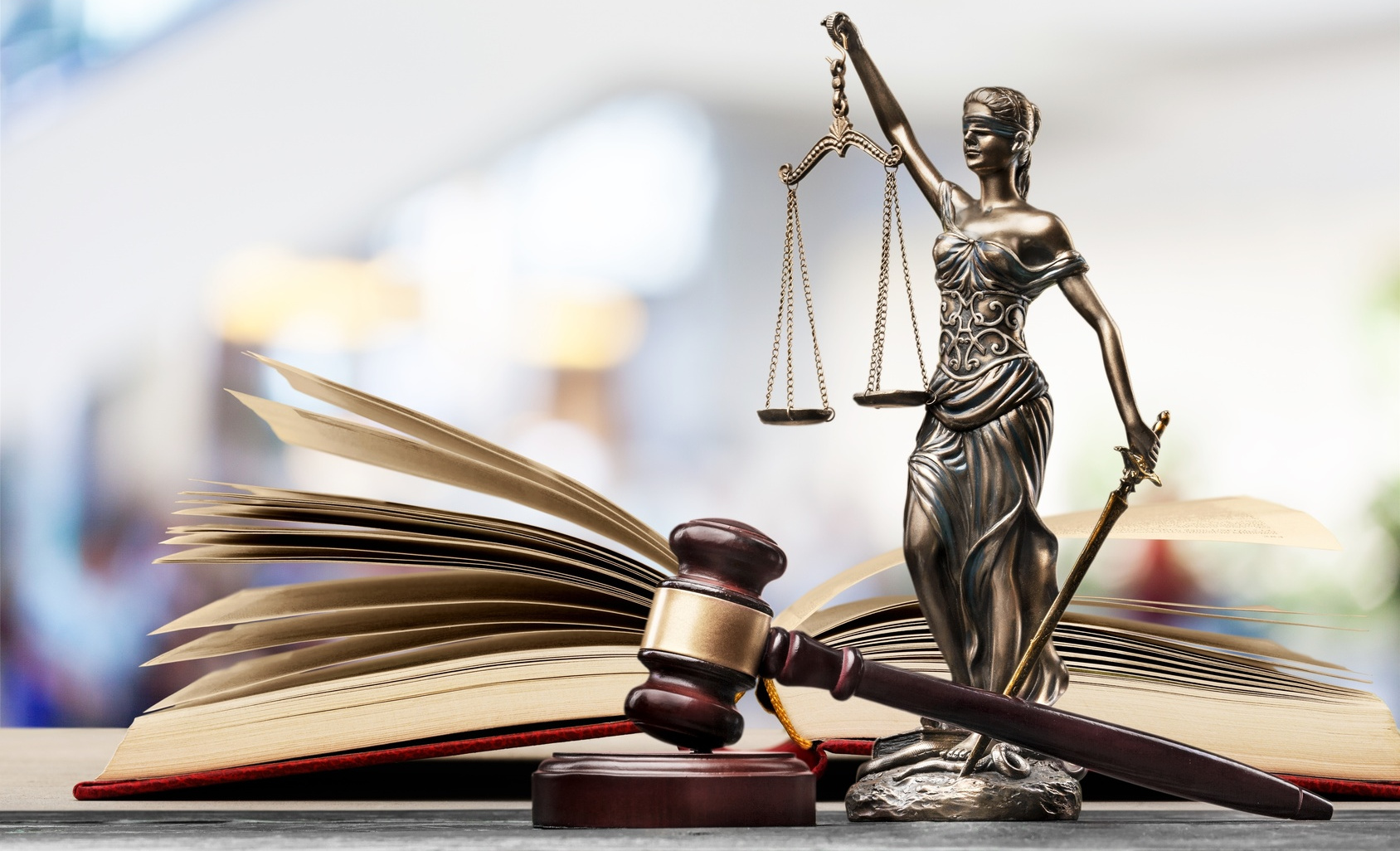 US telcos Verizon Wireless, AT&T and Comcast are being sued by media production companies over what they see as a failure to stop movie piracy, reportedly.

They have been sued by a gang of media production companies  including Voltage Pictures, After Productions and Ammo Entertainment who accuse them of ‘turning a blind eye to customers who illegally distribute and download pirated films’, according to The Hollywood Reporter.

The argument that seems to be being made is that the ISPs are ignoring the fact people are using their networks to download pirated films, and are therefore something approaching complicit in the copyright infringement/theft. It seeks to force the Verizon et al to start terminating induvial the accounts of those that do so, and block piracy websites. The media firms say over 100,000 notices were sent to Comcast about illegal downloading of ‘I Feel Pretty’ and claims ISPs have failed to investigate such complaints.

“Comcast did not take meaningful action to prevent ongoing infringements by these Comcast users,” the Hollywood Reporter quotes the complaint. “Comcast failed to terminate the accounts associated with these IP addresses or otherwise take any meaningful action in response to these Notices. Comcast often failed to even forward the Notices to its internet service customers or otherwise inform them about the Notice or its contents.”

Digital piracy is obviously one of the things you have to worry about if you are in the business of producing media. It nearly destroyed the music industry before it adapted itself to the digital age, and the video games market had to go through its own growing pains with Digital Rights Management software as it sought to provide digital versions of its products in a way that might make piracy less attractive to those inclined to engage in it.

The solutions to having the fruits of your labour swiped illegally will vary depending on what is being sold – but the idea of ISPs swooping in and barring people from having an internet account en mass seems heavy handed, especially in an age in which many define access to the web as a basic human right. And whether or not failing to be cognisant of every action that occurs across its networks at any given moment equates to ‘ignoring’ copyright infringements will presumably be a point debated between the lawyers.

15 new books to get cozy with this week.
Worlds Apart Returns With Melodic Bass Single, “Take Me Away” ft. Scarlett
15 Greatest One Hit Wonders in Rock + Metal
Justice Department’s fight with JetBlue and American Airlines heads to court
Community Finally Fulfills the Six Seasons and a Movie Prophecy