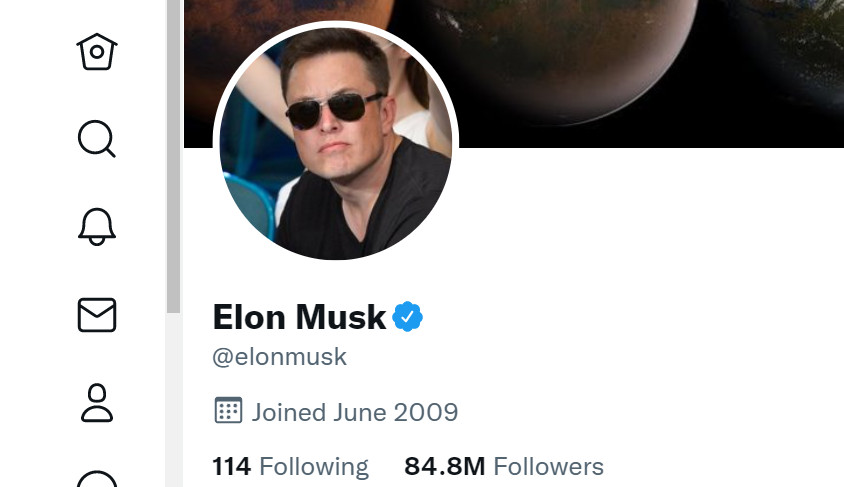 The bizarre spectacle of a company trying to force a sale of itself to the buyer who no longer wants it took further turns this week.

US billionaire Elon Musk suffered buyer’s remorse soon after making a surprise bid to buy social media company Twitter, citing concerns about the accuracy of its user-base claims. This eventually led him to terminate the acquisition agreement, but that still left the matter of the billion-dollar payment such a move the agreement required him to make.

Understandably reluctant to hand over such a substantial sum, Musk has claimed the user-base issue invalidates the merger agreement and, equally understandably, Twitter insists it doesn’t. The battle over those billion bucks has inevitably resulted in litigation between the two parties, with Twitter ostensibly trying to force Musk into an acquisition it initially opposed, but presumably hoping he doesn’t and just hands over the cash instead.

This week Twitter had a special shareholder meeting at which nearly all of them voted to accept Musk’s offer. Since it represents a significant premium on the current Twitter share price, the only reason they would have to reject it would be if they anticipated a better return from organic growth, which they clearly don’t.

At around the same time Twitter’s former head of security – Pieter Zatko – testified in front to the US Senate, following his recent revelations about lax security provisions at the company. The testimony was certainly awkward for Twitter and add further fuel to the US state’s growing antipathy towards internet companies. But, despite that, the direct relevance of that fresh dirt to Musk’s attempt to get out of the deal for free is up for debate.

It seems Twitter is leaving nothing to chance, however. An investigative report published by the New Yorker suggests Twitter has been very active in trying to dig up dirt on the whistle-blower, sparing no expense in employing shady operatives to approach people who knew Zatko with oblique requests for information about his personality, past, etc. If the claims in that report are accurate, they further sully the reputation of the current Twitter leadership team.

On one level none of this matters apart from its mild entertainment value. Musk seems to like to gamble with high stakes and if he gets burned this time then that’s his problem. But the ongoing twists and turns of this saga continue to shine a light on some of the more grubby aspects of corporate life, and the running of companies with which many people interact.