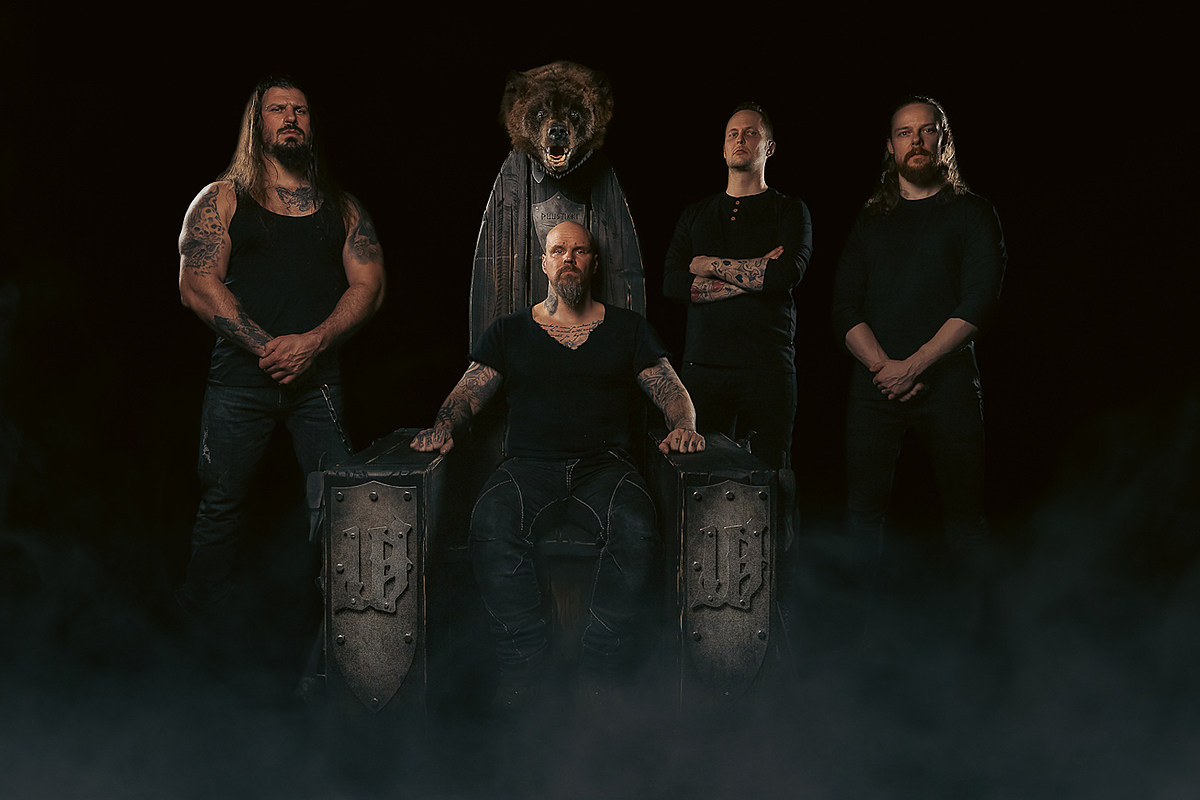 Finland is a notorious hotbed of heavy metal and has been for decades with fans often describing it as the most metal country on the planet. Home to the icons such as Nightwish, Children of Bodom, Amorphis, Sentenced, Apocalyptica, Stratovarius, Sonata Arctica, HIM,  Ensiferum, Korpiklaani, Swallow the Sun, Impaled Nazarene… and just so many more, it’s quite the oasis for headbangers.

Concerning the newer crop of Finnish artists, melodic death metal unit Wolfheart are among the most exciting. In less than a decade as a band, they’ve churned out six full length albums, the latest being King of the North, proving to be one of the most reliable young acts in their respective genre.

King of the North leans toward the more visceral element of melodic death metal — less fanciful fanfare when it comes to melodic expression and, instead, it’s served up with blackened undertones and sinister atmospheres. Get a taste by checking out the music video for “Ancestor” (featuring Killswitch Engage‘s Jesse Leach) directly below.

Further down the page, get schooled by Saukkonen on the Five Best New Metal Bands From Finland.

Editor’s note: “new age” band is defined here as the first official full length album being released in 2010 or later.

Leondis Releases Euphoric Debut Single “Trying Too Hard” with Over Easy ft. Britt Lari [PROXIMITY]
Toonami’s Housing Complex C Is Off to a Slow & Steady Start
Digital transformation reaches a fork in the road
European Union’s AI Liability Directive to Make It Easier to Sue AI Systems, Drone Makers for Compensation
18 Of The Best Turtlenecks For Men: The Perfect Sweater Layer To Complete Any Outfit (Updated 2022)