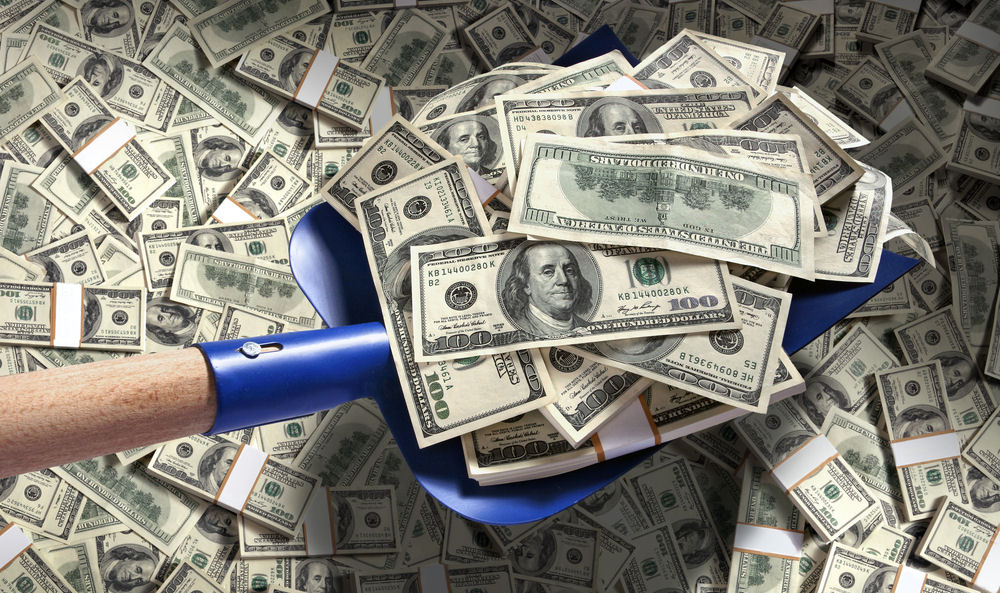 Mobile operators in the US invested US$35 billion in their networks last year, largely as a result of ongoing 5G deployments.

That capital spend marks a record high and represents the fourth consecutive year of investment growth, according to industry body the CTIA, which has just published the results of its latest Annual Wireless Industry Survey.

Whether or not the US is leading the world on 5G remains a matter for debate. But it is certainly true that its mobile operators are throwing a lot of cash at their networks.

Just days ago Verizon revealed it has rolled out close to 8,000 virtualised RAN (vRAN) sites as part of its 5G deployment, alongside working hard to use the C-band spectrum it paid so much for last year; let’s not forget that 18 months ago the telco said it would spend $10 billion over three years rolling out 5G on that C-band spectrum. Around the same time, major rival AT&T said it had allocated $6 billion-$8 billion in capex over three-to-four years for the same purpose.

And with T-Mobile US constantly bigging up its 5G network prowess, while Dish Network pushes on with its cloud native Open RAN 5G infrastructure rollout as it bids to establish itself a credible fourth MNO in the US, there’s little wonder that spending is on the up.

Indeed, according to the CTIA, since the launch of 5G in 2018, mobile providers have ploughed close to $121 billion into their networks. That takes total wireless capex to $635 billion “over the life of the wireless industry,” the CTIA said. We’re probably talking around 40 years – the CTIA has been surveying the wireless industry since 1985 – but it’s pretty clear that each new generation of wireless technology is seeing the dollars tick up.

The CTIA does not comment on the number of 5G base stations across the US, but notes that collectively the telcos were using 418,887 operational cell sites by the end of 2021.

Thankfully for all concerned, demand is only going one way too.

While prices across most industries are on the up, the cost of mobile decreased last year, continuing a 10-year trend during which time the price of wireless service has dropped 43% with speeds increasing to 85 times faster, the CTIA notes.

That tells us something we already knew: telcos are going to have to work hard to monetise those 5G investments.