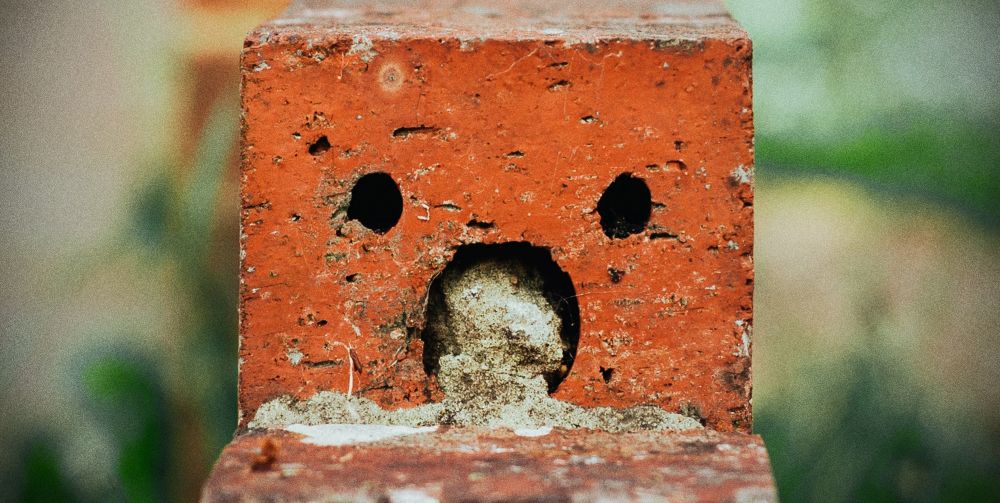 If fans of Hadley know one thing about Essex-born producer Hadley, it’s that his releases are all over the board. Hadley likes to mix it up both in terms of style and on which imprint he releases. Last eyar alone, Hadley dropped releases on Overview Music, Four Corners, MURKT, Subtitles, Fokuz, Identity Records, Balearic Breaks, Program and RAM. That’s a dizzying array of labels and requisite styles, not to mention the frequency with which Hadley was releasing in 2021. He’s been understandably quiet since his December track on RAM’s 2022 Annual, but now a new EP called Cause of My Environment, due out this Firday, September 16, sees Hadley returning to the RAM family.

For this EP, the stylistic chamelon that is Hadley went hard and rough, pulling no punches from jump with opening track, “Catching Feelings.” With fast and furios snares that not only drive the track but line the edges of each phrase and punctuated by heavy bass drops approximately every four seconds, “Catching Feelings” is named thus for its vox sample and not for any emotive melodies. “Chasing Dreams” follows with a bit more emotion via the sine wave sound design and the vocals. The beat structure remains minimal, with Hadley filling in the gaps with a load of interesting ornamentation.

“She’s a Keeper” closes out Cause of My Environment with some heavy sub synth and ambient work and a surprisingly funky synth line on top of some fast throwback drums and snares. Meanwhile penultimate track and our YEDM premiere today “Dangerous Mind” is easily the darkest on a pretty damn dark EP, with some serious foghorns and a pseudo-jump up beat that’s about as unexpected as the title. If you follow Hadley, you will likely know he released an entire EP called Dangerous Mind on Rebel Music back in 2020. It seems he had more to say on the subject, with “say” being the operative word.

The biggest surprise on Cause of My Environment by far is that all the vox on the EP are done by none other than Hadley himself. From the “catching feelings; it’s a bounce” and “get a little deeper; this one’s a keeper” samples on “Catchng Feelings” and “She’s a Keeper” to the full-verse and quite complex raps on “Chasing Dreams” and “Dangeous Minds,” they all have different tones and textures and they’re all from Hadley. There’s another feather in this producer’s already heavily plumed cap.

If “drum & bass rennaissance man” were an actual term, one could certainly slap it on Hadley, even prior to his busting out his own lyrics on Cause of My Environment. In his nearly 15-year career, this producer never seems to run out of tricks up his sleeve or quality work that’s both danceable and deep. It seems with this EP, Hadley’s also becoming more open and following his passion. It’s about time labels like RAM noticed, though fans won’t expect him to settle down and sign and exclusive any time soon. We can continue to expect any style under the sun that the hyper-versatile Hadley fancies, now including his own vocal styles.

Cause of My Environment drops this Friday, September 16 on RAM. Click here to pre-save on Spotify.