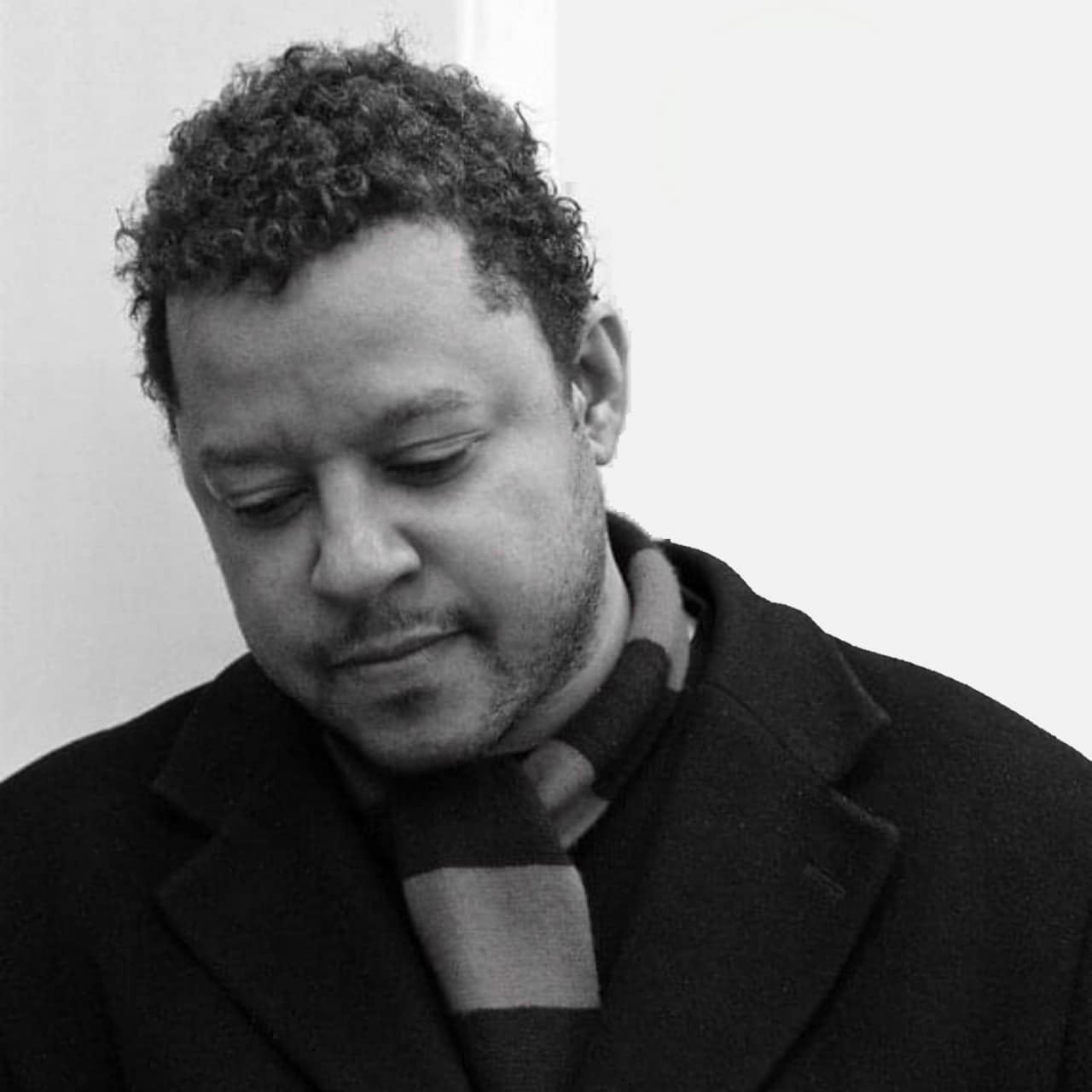 Although there are a few different elements that really grab us through the speakers in the new single “X Factor” from Jason Shand, the undeniable centerpiece of the song has got to be its industrial groove, which lacks both the color and vitality we would normally expect out of a pop track. Shand isn’t out to make something generic with this performance; quite the contrary, as we can tell from the twisted influences coming together in some of the most innate ways from beginning to end here. “X Factor,” as its name implies, is a song all about highlighting the significance of a theme more than anything else.

As far as his vocal is concerned, Shand has a lot more confidence stepping up to the microphone than some of his peers do, but there’s no reason why he shouldn’t be sporting just a bit of swagger here. Truth be told, I don’t know that “X Factor” would sound as charming as it does without the layered verses as he’s organizing them in this piece, and taking away the dynamic that his voice and his voice alone can lend would probably make this an entirely different composition altogether.

I really like the tension in this arrangement, and you don’t need to be a professional music critic to appreciate the likelihood of this being a deliberate feature in “X Factor.” The lyrics are benefitting tremendously from the pressure on the backend of the mix, and where a lot of others would have gone with something more efficient from the bassline, I love that the bottom tonal drive creates a buffer for the other melodic instruments in the song. There was a lot of time and detail that went into making this release everything it should be, and yet I don’t get the impression that Shand was overthinking anything in the recording studio.

The heavy use of midrange in the mix is rather telling of the aesthetical influences that matter most to this songwriter, but I wouldn’t necessarily say that his production style is a defining point of his identity per se. So much of what makes this single an interesting listen is the personality its singer is affording every one of these lines, and even without a snappy polish over the harmony, we’re able to pick up on the sincerity of this performer around every turn in the beat.

I believe there’s a lot more for Jason Shand to explore within his artistry as time presses forward, but for what I would expect him to be doing at this stage of the game, there’s no debating that he’s onto something pretty special with the sound he’s exhibiting in “X Factor.” The future is looking very bright for his music from multiple perspectives, but I wouldn’t be surprised at all if he starts gaining even more attention on the mainstream side of the dial on the strength of his songwriting abilities almost exclusively. He’s got quite a bit to be proud of, and it’s on display for everyone to enjoy here.

Exclusive Interview with Frames
Trevor Noah and Dua Lipa Hug and Kiss Outside NYC Restaurant
28 Movies Worth Checking Out This Fall Besides Avatar: Way of Water
The gigantic moon hotel that could be built in Dubai
Katie Couric Reveals She Has Breast Cancer