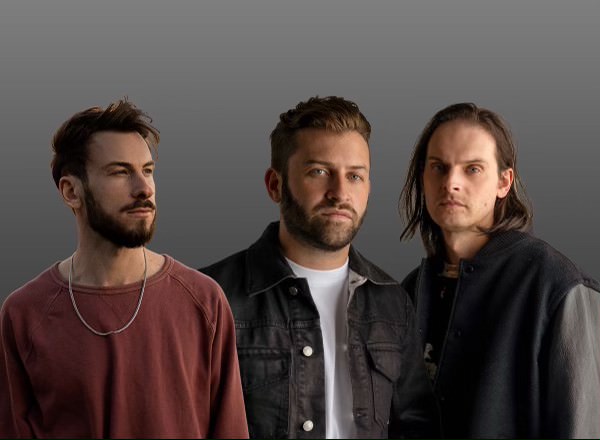 Zeds Dead and Blanke have worked together for a while now, be it the latter releasing on Deadbeats and touring, or even remixing “Bumpy Teeth” with Subtronics. But now they’ve finally officially teamed up on a collaboration and it’s everything we could have wanted.

“The Machines” hits that midtempo sweet spot, managing to escape the tired trend of 2017-2018 when the genre was first picking up steam. Nowadays, midtempo has been evolving and with Zeds Dead and Blanke at the helm, this is perhaps one of the finest examples of the new age we’ve heard yet. That’s not even mentioning the spectacular sound design throughout the song, from the brief glitched effects to the ghoulish sounds of creepy crawlies in the intro against the unassuming acoustic guitar riff.

Honestly, we could listen to this on repeat for days. But we won’t, because that would spoil it. You could though — go support Zeds Dead and Blanke and listen below.

The Telecoms.com Podcast: Digital Transformation World and Africa
‘Without a Trace’ Poppy Montgomery’s Former Housekeeper Sues For Unpaid Wages
New Artist Spotlight: The Interesting Mélange of Styles and Philosophies that is jRadx [Video]
The man who knows every sand dune in the desert
One of Europe’s busiest airports to cap passengers through early 2023