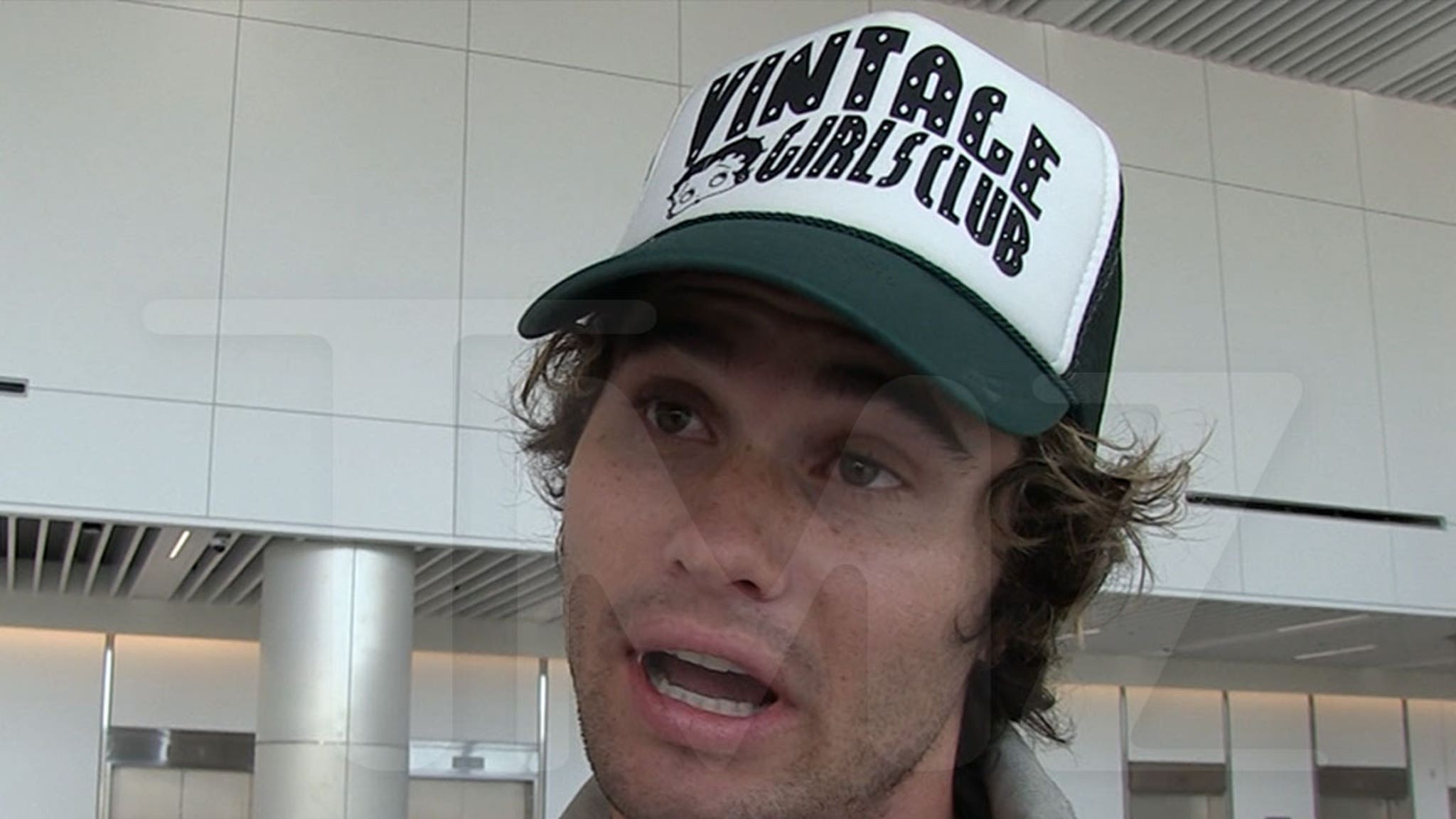 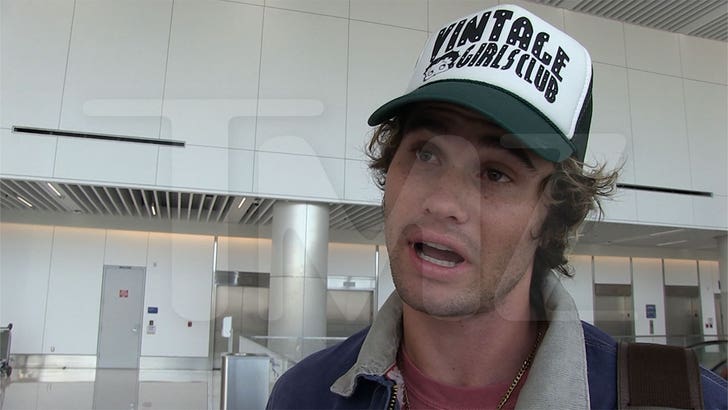 “Outer Banks” star Chase Stokes is making a plea to get folks to stop drinking and driving after his stunt double was tragically killed in a hit-and-run car crash.

We caught up with Chase at LAX Friday, and he opened up about the devastating loss of 22-year-old Alexander ‘AJ’ Jennings. Chase tells us he’s still processing the tragic loss, adding it’s been tough on the entire cast.

TMZ broke the story … AJ was killed on July 5 in a hit-in-run crash in South Carolina … where “Outer Banks” was shooting season 3.

While Chase is completely heartbroken, he hopes this will be a HUGE lesson to other folks on the road. He says he’s a big believer in people taking responsibility for their own actions … saying drinking and driving is a downright stupid decision with real consequences.

The bottom line, he says, don’t do it!! This, coming from a guy who knows the pain firsthand … he says, “we lost a beautiful individual”.

Gucci Has Us Seeing Double + Other Viral Moments from Milan Fashion Week
The Weeknd Dons a Custom Roots Jacket + More Fashion News
A Short Analysis of Queen Elizabeth I’s ‘Heart and Stomach of a King’ Speech at Tilbury
It’s one of Europe’s most popular destinations. Here’s how to avoid the crowds
Where things stand with major Florida theme parks as Hurricane Ian approaches