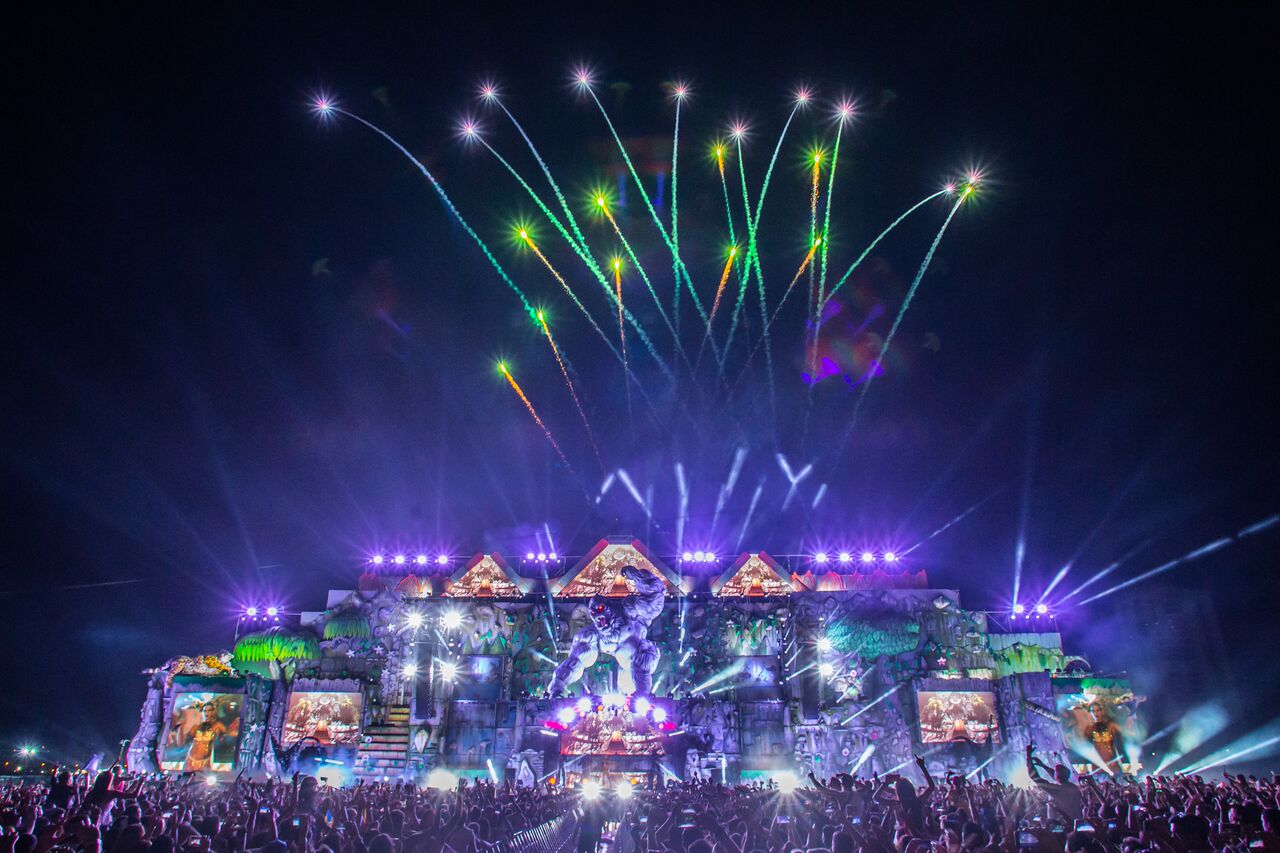 Early Saturday morning local time, high winds in Spain at Medusa Festival caused part of the main stage to collapse, resulting in one death and more than 20 injured.

After winds exceeding 51 mph were clocked, the main stage was evacuated but many apparently stayed behind against the official orders of staff and organizers.

Pitchfork reported, “Of those injured, three suffered serious trauma injuries and 14 experienced minor injuries, according to regional emergency services. Reuters notes that 32 people were taken to the hospital.”

“We are completely devastated and dismayed at what happened last morning. The management of Medusa Festival would like to express our deep and sincere condolences to the family and friends affected by the fatal consequences that occurred last night,” festival organizers wrote on Facebook. “It is a day of mourning and respect for those affected. And they will have us for everything they need. His unbearable suffering we also make ours.”

Festive Owl on Twitter shared a video of the high winds:

Severe winds have caused the main stage to collapse at an EDM festival in Spain killing one and injuring at least 40.

This is why weather delays are always to be taken seriously.

Thoughts with the families involved. 😔@medusa_festivalpic.twitter.com/Sh6d8PzJVo

via Pitchfork | Photo via Wikimedia Commons

How Slipknot Learned to Love Each Other More After Band Deaths
The man who knows every sand dune in the desert
Foreigner’s Lead Singer Lou Gramm Appears on the Let Me Help, Inc: “Children of the World” Benefit Concert On Saturday October 1, 2022
Chris D’Elia Adamantly Denies Claims Made By Woman in Restraining Order
Lauren Groff’s next novel is set in the 17th-century American wilderness.