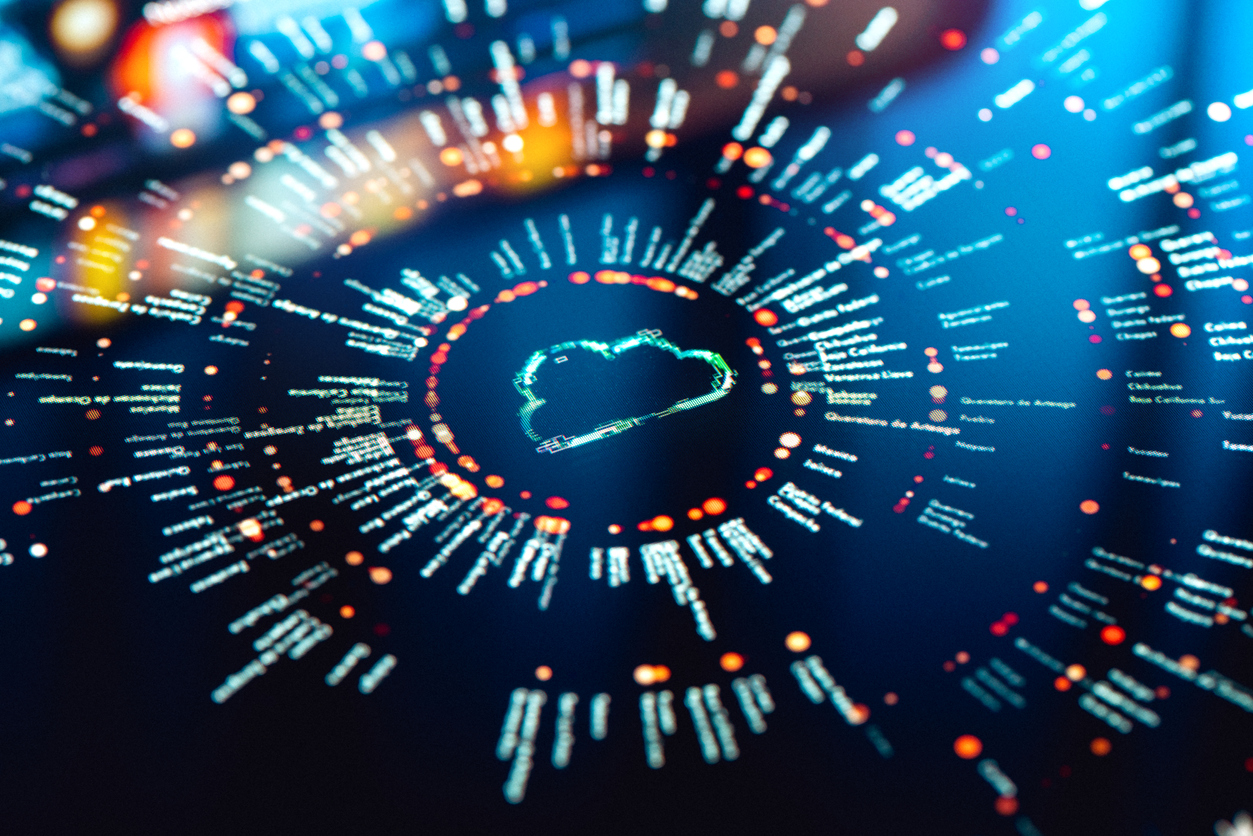 US telco AT&T appears to be happy with how its cloud-based IT partnership with Oracle is proceeding.

The companies this week revealed they have extended their relationship for another five years, which means AT&T will make more expansive use of Oracle’s various cloud services. These include enterprise resource planning (ERP), customer experience (CX) management, and Oracle’s cloud infrastructure (OCI) offering.

“AT&T’s cloud transition is a critical initiative for our business,” said Jon Summers, senior vice president of IT at AT&T, in a statement on Wednesday. “We’ve worked closely with Oracle on some of our toughest technology challenges over the years, and we’re excited to renew this collaboration for another five years.”

“AT&T is continually reinventing itself to better connect people and businesses, and we’re proud to extend our partnership to support that connectivity,” added Jonathan Tikochinsky, EVP, strategic clients group, Oracle.

AT&T and Oracle established their first big strategic agreement in 2017. It saw AT&T migrate thousands of its internal databases – including its existing Oracle databases – to Oracle’s cloud. AT&T also implemented Oracle Field Service Cloud (OFSC) in order to optimise the productivity of its 70,000-strong team of field technicians. The late Mark Hurd was CEO of Oracle at the time, and he described the massive redeployment of AT&T’s databases as an historic agreement.

There is always more work to be done though, as this renewed deal emphasises. Earlier this year, AT&T laid out its strategy following the sale of WarnerMedia to Discovery. One of its objectives is to optimise its cost structure through various transformation initiatives like this one, with the aim of achieving $6 billion in run-rate cost savings by the end of 2023. It reached the $3 billion milestone at the end of last year.

In addition to migrating its internal IT workloads to the cloud, AT&T is also getting on with shifting more of its telco network onto the cloud too, following its landmark deal with Microsoft last year.

It’s all in line with this ongoing trend of ever-closer alignment between telco and public cloud. As Telecoms.com noted last week, today most telcos are leveraging hyperscalers to digitally transform their internal processes and capitalise on growing enterprise demand for hybrid cloud environments. In future though, hyperscalers will play an increasingly important role in hosting telco network workloads.

As Dell’Oro points out, from this year through to 2026, cumulative revenues from hosting 5G workloads in the public cloud will reach $4.6 billion, representing a compound annual growth rate (CAGR) of 88 percent. In addition, by the end of 2026, the adoption rate of public cloud for telco workloads is expected to outstrip the growth of private telco cloud adoption.