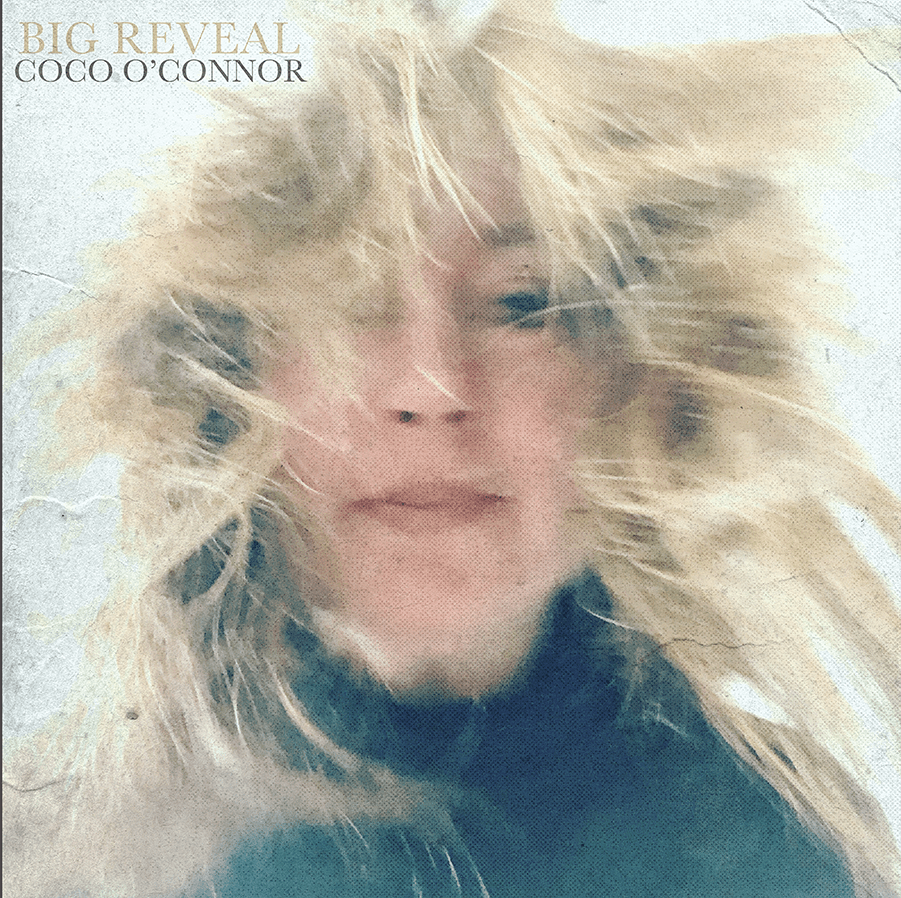 Alabama’s Coco O’Connor works with some of the Americana and roots music community’s biggest talents on her latest release Big Reveal. The ten-song album delivers largely on the basis of her songwriting partnership with Stephanie Brown and multi-instrumentalist/piano player Mark Narmore. Other writers contribute as well, but they are the collection’s writing heart. It is stylistically restless but within a narrow range. You won’t find O’Connor and her cohorts breaking into a Celtic jig or laying down a rap song, but the arrangements and vocal melodies boast multiple dimensions rather than relying on overworked formulas. The songs are concise and don’t belabor their points, yet nothing sounds glossed over.

“Ain’t No Shame” demolishes any lingering hesitations you may have about this album going in. Coco O’Connor belts out an unabashed blues vocal that’s going to register off the charts for many listeners without ever completely relying on histrionic bluster to hold the listener’s attention. Emotion is everywhere in her phrasing and, studio as it is, her pitch control is spot-on for this particular performance.

There are stark differences between “Big Reveal” and “Flower in the Sidewalk”. The former is the first place on the album where O’Connor really dials the music intensity back searching for a smoky and soulful mood whereas the latter cut shows the progressing refinement of her approach. “Flower in the Sidewalk” is an intensely personal song, or at least will play as such to a number of listeners and has a sensitive mix of six-string and percussive muscle. It pushes listeners, but never too hard.

It is nothing short of artistically criminal if she doesn’t release “Summer Rain” as a single. McFarlane’s scintillating and melodic guitar solo in the track’s second half is torn straight from the pages of Guitar Hero 101 and you can’t help but smile as he really makes the song fly. The title might fill some with trepidation that they’d hear a thoroughly workmanlike track. Far from it. “1001 Things” and “Only Human” may strike some listeners as the album’s twin emotional centers and, given the choice, many would likely prefer the latter.

The stately yet never rushed pacing of “Only Human” and the thoughtfulness behind its lyrical imagery are big reasons why. “1001 Things” is an affecting work, without a doubt, but the overall effect of the song on listeners is likely more diffuse. It’s hard to find much to quibble about with this release as it’s clear that Coco O’Connor is reaching some kind of creative stride reflected in the songs.

They are self-possessed, sure of where they are going, and booming for listeners with resounding fullness and clarity. There’s nothing gained by applying any labels to O’Connor’s music, she covers the gamut, and the songs included in her latest collection Big Reveal show that she likely has the creative gas to continue writing, recording, and performing at the highest level for many more years. We should welcome the news; talented practitioners such as this are mainstays of the continued health.