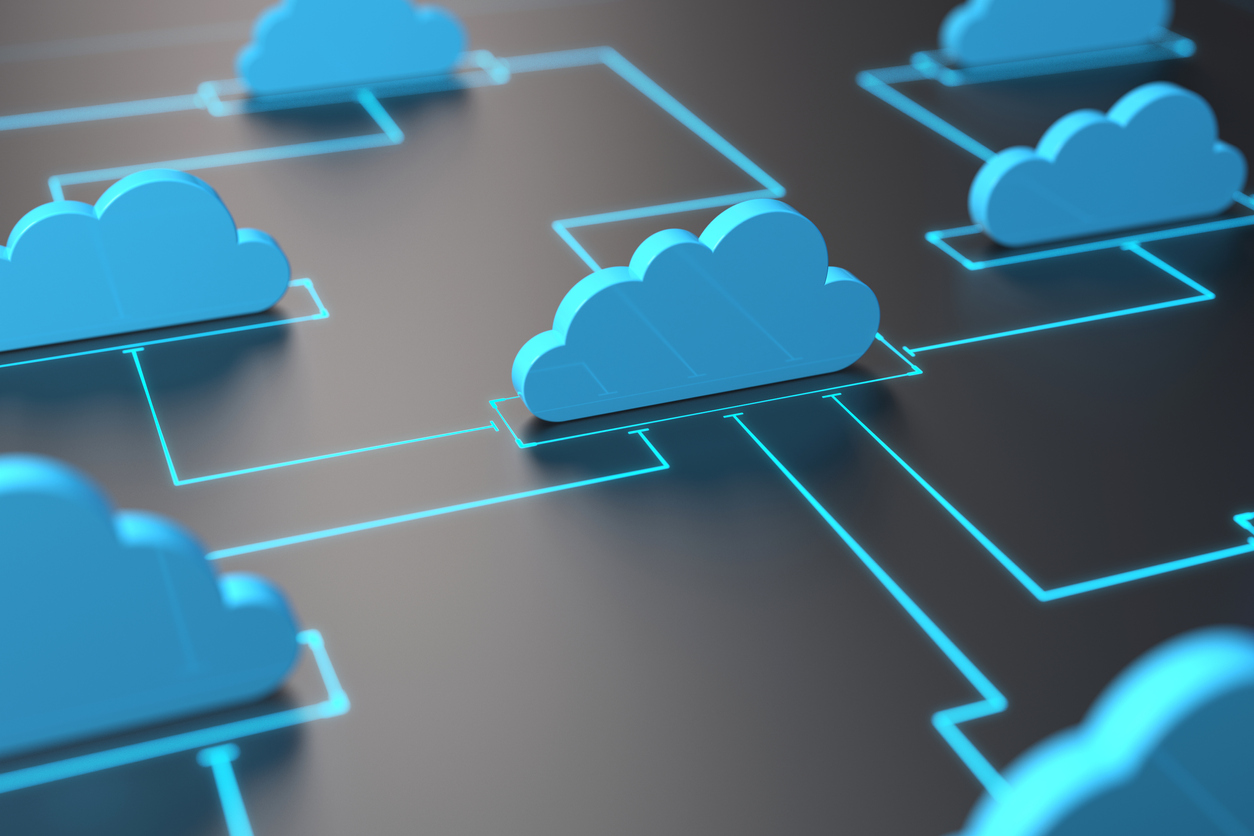 Amid all the excitement about the role that hyperscalers can play in telco cloud, a new prediction from Dell’Oro this week should keep everyone’s feet firmly rooted to terra firma.

The research outfit on Wednesday said it expects that from this year through to 2026, cumulative revenues from hosting 5G workloads in the public cloud will reach $4.6 billion. While that represents a compound annual growth rate (CAGR) of 88 percent, it’s still a modest sum. By way of comparison, Dell’Oro last year predicted that from 2021 to 2025, cumulative investments in mobile core networks – which will increasingly be deployed in the cloud in some way, shape or form as 5G standalone (SA) rollouts accelerate – are expected to total $50 billion.

This suggests that in the immediate future, hyperscale cloud providers (HCPs), as Dell’Oro calls them, won’t be the first port of call for telcos migrating their infrastructure to the cloud, and they will prefer instead to use their own dedicated private telco clouds.

“The opportunity for HCPs to penetrate the telco cloud market is very limited in the short-term,” stated Dell’Oro research director Dave Bolan.

“We found that 27 5G SA networks have been commercially deployed and only one MNO is running its 5G workloads in the public cloud. The balance chose to run their own telco clouds,” he said.

Presumably that single operator is Dish, which set tongues wagging when it announced it would host its entire network, including the non-hardware elements of its Open RAN radios, on Amazon Web Services (AWS). But that was back in April 2021, and while since then plenty of telcos have established ever closer ties with public cloud providers, on the whole these partnerships tend to be focused on offering cloud-based services to enterprises, or digitally transforming their internal IT operations, rather than full-scale telco network migrations.

Indeed, recent highlights include Telstra expanding its partnership with Microsoft to offer enterprises the best possible experience of Azure. Telstra also plans to migrate 90 percent of its IT workloads to the public cloud by 2025. That’s IT workloads, not 5G workloads, folks. Deutsche Telekom seems to be taking its public cloud strategy a small step further. In July, it deepened its partnership with Google Cloud, and together the two plan to define a joint roadmap for the telecommunications industry.

This picture doesn’t look set to change any time soon either.

“Further findings show that another 130 MNOs have already cut contracts with 5G core vendors to deploy their own telco clouds, and two MNOs have committed to run their networks in the public cloud,” Bolan said.

Looking longer term though, it’s not all bad news for those hyperscalers hoping to host whole telco networks on their infrastructure.

“Longer term there is much more opportunity for the HCPs to host 5G workloads in their public clouds with 75 5G non-standalone MNOs, and another 600 LTE MNOs still to announce their 5G SA plans,” Bolan said.

“The forecast exits 2026 with a higher year-over-year percentage growth rate for 5G workloads moving to the public cloud than for the growth rate of the telco cloud.”