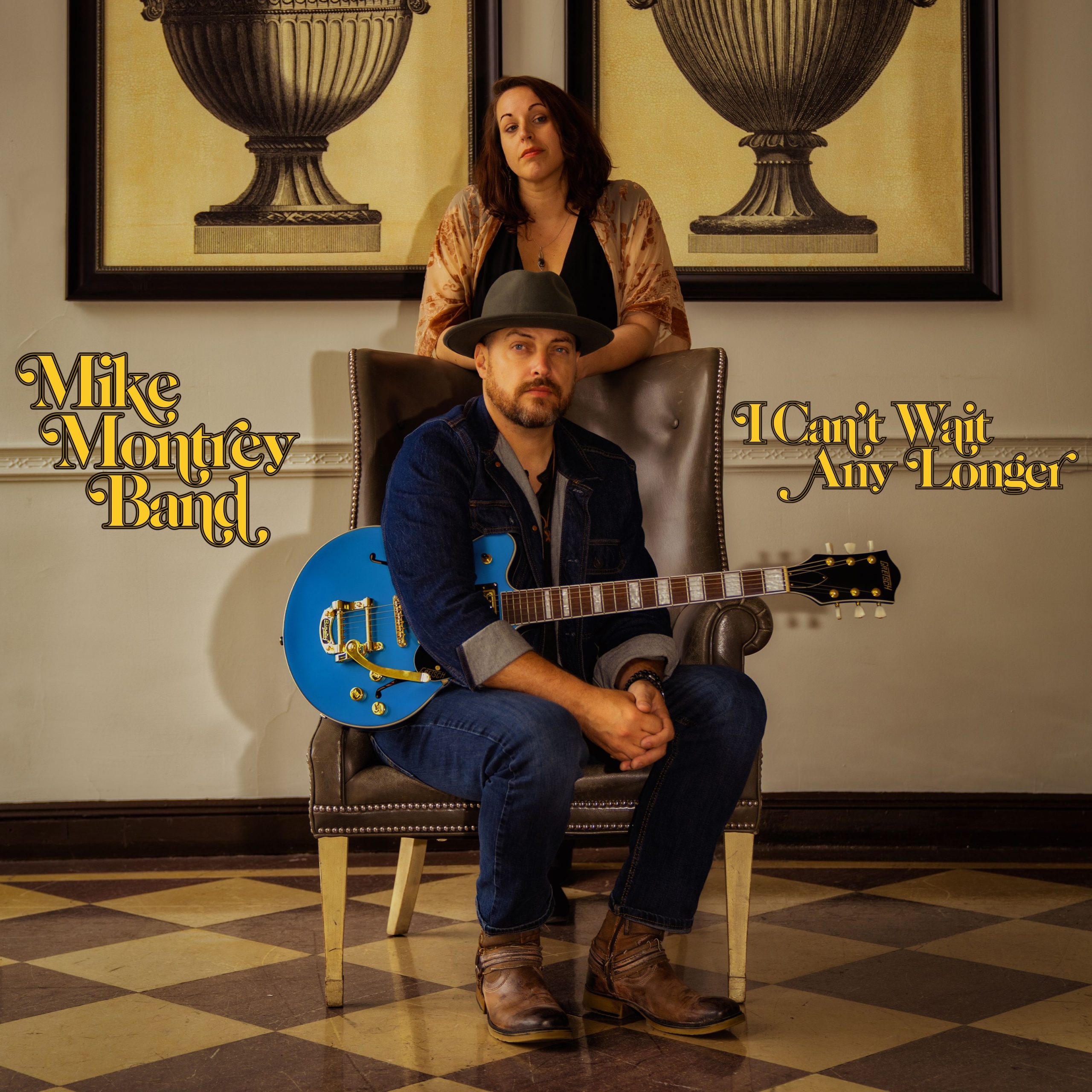 simplicity as a composition, but moreover, the way his band attacks this arrangement with relative ease. There’s nothing reserved about this performance; truth be told, it’s actually one of the more forward-reaching singles of its kind to come into my sphere this season.

The Mike Montrey Band seem to have their grasp on a soulful style of rock n’ roll here, and for my money, there aren’t any other acts playing it with the kind of passion they are in this performance.

The pulsing beat beneath the guitar parts in “I Can’t Wait Any Longer” is definitely comely, but it’s not the lone element of intrigue featured on the backend of the track. Truth be told, there’s a lot that this bassline isn’t doing that gets me excited about the groove right off the bat; for one, there’s no imposing murky melodicism backing up the drums, which gives the percussive force in the song that much more presence.

We’re able to join in with the rhythm without feeling totally dominated by it, which is likely what MMB wanted to avoid with their recording of this track. This hook is rather innocent in tone by itself, but when complimented by the vocal in the mix I think Montrey is able to render a rich darkness from the backdrop that would not have been present in this release otherwise.

He’s not casual about the way he’s stitching together these verses, but at the same time, I think he wants to avoid any unnecessary bombast inclined towards making him sound like just another one of the many singer/songwriters trying to make a name for themselves at the moment.

Personally, I don’t think utilizing a quaint percussive scheme would have done anything for this beat – there’s so much feeling to the rhythm in this song that you could make a strong case for the tempo being as big a communicator as the lyrics are on their own. There’s multidimensionality to be enjoyed in “I Can’t Wait Any Longer,” but what’s more is that it’s being offered to us without the kind of pretentiousness that often precludes anything of any significant compositional value in pop music these days. This spares us that, which is something I would look for in just about any song I review.

Blue-eyed soul with a resolute finish is the name of the game in “I Can’t Wait Any Longer,” and although the conceptualism here couldn’t be much more cut and dry, there’s also nothing in the construction of this single that suggests we’re listening to a song shredded of its most unique qualities. On the contrary, the Mike Montrey Band get to be themselves in a manner that has got to make some of their counterparts on either side of the dial a little jealous, especially when it results in a fire performance along the lines of what we’re hearing in this song.

65% reconsidering mobile contracts over cost of living crisis
Watch the earliest known detective film, featuring a very confused Sherlock Holmes.
No more $10 flights: Budget airline Ryanair says ticket prices will have to rise
The Best Lip Balm For Men: 10 Of Our Favorite Options To Help Protect Your Lips
The Flash: Warner Bros. Weighing Options on How to Proceed With Ezra Miller