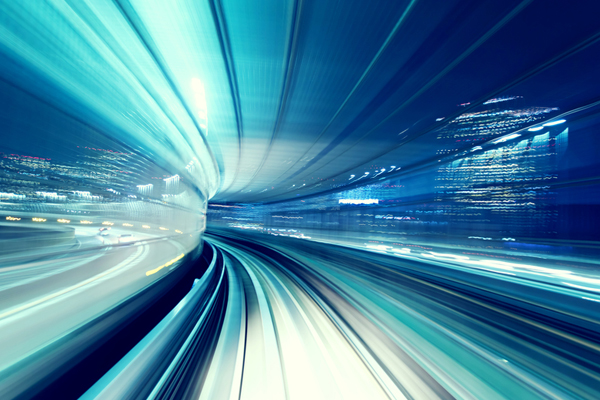 Spanish fibre operator Avatel is close to agreeing a €1 billion deal for rival player Lyntia Access, according to sources.

Avantel is in the final stages of negotiating the terms of the deal, Bloomberg reported, citing unnamed sources. The newswire did not speculate on the timing of an announcement, but said the deal is slated for completion in the fourth quarter of this year.

The deal, should it come to fruition, will represent the latest in a series of fibre-related M&A transactions in Spain, the most recent coming just last week, when Telefonica agreed to sell a 45% stake in a newly spun-off rural fibre network that will take the name Bluevia Fibra to Crédit Agricole Assurances (CAA) and Vauban Infrastructure Partners for €1 billion. Meanwhile, at the back end of last year, Ardian Infrastructure paid around the €1 billion mark (reportedly; the price tag was undisclosed) for Adamo and KKR paid a similar amount for just under half of Reintel.

All of which lends credence to Bloomberg’s claims of yet another deal in the offing. As does the fact that Lyntia Access’s owner, private equity firm Antin Infrastructure Partners, recently agreed to sell its sister company Lyntia Networks.

Antin Infrastructure announced the sale of Lyntia Networks, a wholesaler of both dark and lit fibre in Spain, to a new joint venture created by AXA IM Alts and Swiss Life Asset Managers in May. It did not share financials details of the transaction, but said it expects it to close by the end of the year, subject to regulatory approvals. The latter is unlikely to be a problem, given that the sale will see the asset pass from one investor to another.

At the time, Antin Infrastructure Partners said it would continue to own and operate Lyntia Access, which provides wholesale fibre-to-the-home (FTTH) connectivity to residential properties.

However, there had already been rumblings in the local press that the investor was looking to sell both assets as a pair. As such, it seemed that the sale of Lyntia Access was only a matter of time. And given today’s newswire report, it’s highly likely that that is still the case.

While Bloomberg’s sources intimated that Antin Infrastructure Partners and Avatel are on the verge of inking a deal, they also added the usual note of caution regarding ongoing discussions and the possibility of delays.

Nonetheless, the deal makes a lot of sense, and it looks to be a matter of ‘when’ rather than ‘if’ an announcement comes.

The crucial difference with this transaction is that the would-be buyer, Avatel, is a telco, not an investor. Therefore, we can expect closer regulatory scrutiny.

Avatel operates down Spain’s east coast, and according to Bloomberg concentrates mainly on rural areas with low population density. Acquiring Lyntia Access would give it additional scale and a route into the wholesale market.

And a place in the ever-growing litany of Spanish fibre dealmakers.