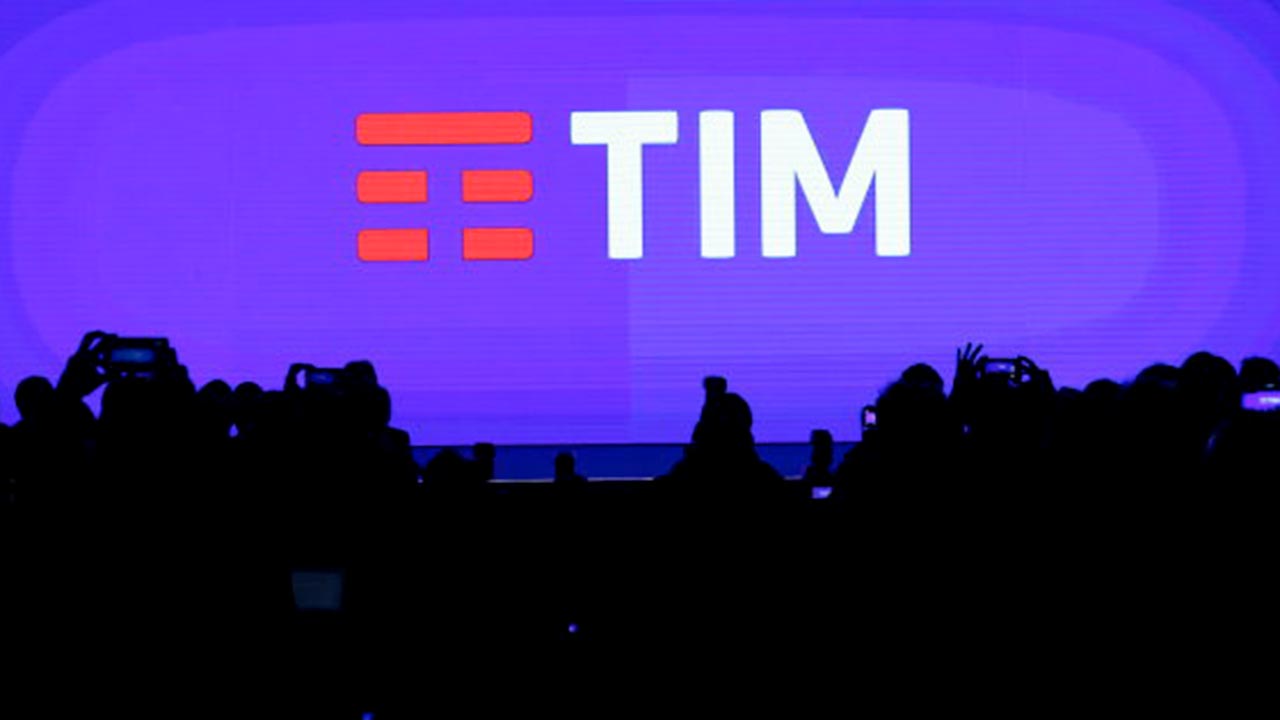 Italian telco TIM released a statement following rumours that its Chief Infrastructure Officer Stefano Siragusa is about to exit the firm due to disagreements.

Rumours have been flying around over the weekend that TIM’s Chief Infrastructure Officer Stefano Siragusa was about to exit the firm after some sort of disagreement within management. The operator, who is often in the news with regards to its future direction, seems to have had enough and put out a brief release yesterday titled ‘clarifications to media speculations’. The announcement read:

“With reference to allegations in the press about managers leaving TIM’s top management, the company clarifies that it has not made any announcement on the matter at the present time. More generally, allusions about exits dictated by disagreements with the company’s strategic line, which continues as planned, led by a renewed, cohesive management team focused on the objectives to be achieved, are to be rejected.”

The rumours seem to have originated from Reuters and Bloomberg, who often run stories charting the operator’s ongoing saga based on ‘sources familiar with the matter’. Reuters reported that “The head of Telecom Italia’s network is expected to leave after the summer, two sources said on Sunday… Stefano Siragusa, who joined TIM as chief infrastructure officer in 2018, has been at odds over strategy with Chief Executive Pietro Labriola, the company’s fifth CEO in six years, the people familiar with the matter said, but added that discussions over his future were still ongoing.”

Meanwhile Bloomberg also reported that Siragusa “plans to resign, in a move that could further complicate the company’s efforts to spin off its vast and valuable landline grid, according to people familiar with the matter,” and that he is “expected to leave the company as soon as this week, the people said, asking not to be identified since that plan isn’t public.”

Early in July TIM sort of clarified details around plans to separate its network operations from its services business, confirming recent reports that around half of its debt will go with the NetCo unit as it aims to split in two, reduce debt, and monetise those network assets.

Of course companies don’t have to be 100% honest about what goes on behind closed boardroom doors, and it’s hard to assess the validity of sources that remain anonymous to the rest of us, so there’s no way of knowing exactly what’s going on in the latest drama to emanate out of TIM – but we’re sure they’ll be more updates before long.

‘Unsustainable and shambolic’: Flight attendants speak out on summer travel chaos
Better Call Saul Used a Breaking Bad Crossover to Set Up Its Endgame
The Best Short Stories about Children and Childhood
Bonsai
Deathpact Brings Out A SECOND Deathpact To Close Out HARD Summer Performance