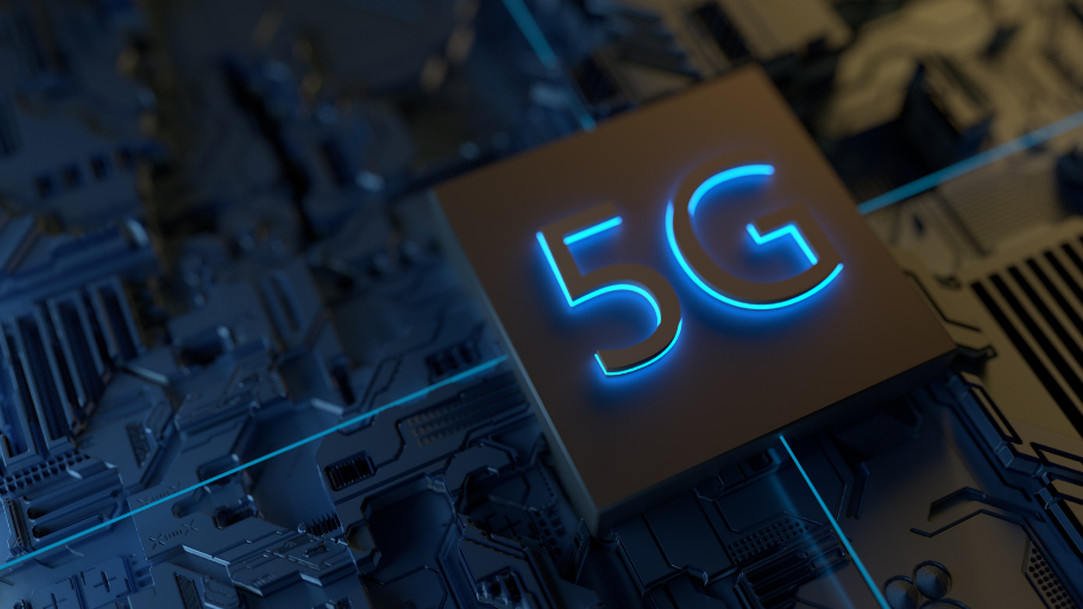 In case it wasn’t already clear that we’re struggling to offer anything more exciting on 5G than faster broadband, the GSMA has launched a competition hoping to uncover some new use cases.

Organised by GSMA Foundry – the industry group’s cross-industry collaboration project – the 5G Industry Challenge calls on the mobile ecosystem, including MNOs, vertical industries, government-backed organisations and so-on, to submit use cases that showcase what the GSMA calls the transformative power of connectivity. Submissions will be judged on their ability to generate revenue, increase productivity, provide social benefits and manage resources efficiently.

“We want to demonstrate that 5G is about more than speed and is already transforming service delivery for consumers and driving real, sustainable growth and innovation for vertical industries,” said Richard Cockle, head of GSMA Foundry, in a statement on Wednesday. “This challenge will bolster knowledge-sharing on our 5G Transformation Hub, which already offers a range of innovative and industry applicable case studies using low band through to 5G mmWave technology.”

Successful entries will be hosted on the GSMA’s Transformation Hub, which was launched at this year’s Mobile World Congress (MWC) and provides a platform for 5G case studies focused on five categories: productivity, energy, smart production, living, and entertainment.

After years and years of hype, and more than three years after the first 5G networks went into commercial service, the prevailing use case is still basic connectivity, whether it’s enhanced mobile broadband (eMBB), or IoT connectivity – and even then it’s the stuff that’s been around for years, like sensors. The really cool use cases, like extended reality (XR), autonomous vehicles, and connected drones, exist predominantly as pilot services tailor-made for individual corporate clients, or as tests carried out as part of some government-backed initiative. They’re all a far cry from fully-productised offerings ready for mass adoption.

The heart of the problem lies in the way 5G was rolled out in the first place. In trying to get 5G out the door as quickly as possible, the mobile industry resorted to the 4G/5G hybrid that is non-standalone, which offered a new radio interface but still relied on an LTE anchor for the control plane and mobility management. It lacked the cloud-native core network that could support more advanced functions like slicing, for example.

Standalone (SA) is where 5G gets interesting, but it’s still very much in the early stages of commercial deployment. According to a market snapshot published by the Global mobile Suppliers Association (GSA) in June, just 27 operators in eight countries have launched public 5G SA networks. While 110 operators in 52 countries are investing in 5G SA, it represents just 22.4 percent of the 491 operators worldwide that are investing in 5G in some way, shape or form.

And in the meantime, there are those in the industry already getting excited about what 6G might look like.

Initiatives like the GSMA’s 5G Industry Challenge might help the industry deliver on what it promised all those years ago, but until standalone networks become more prevalent, the likelihood is it will still offer more of a glimpse of what’s possible, rather than a taste of tangible reality. The competition will run throughout the rest of this year, culminating in a showcase at MWC 2023. Hopefully by next February, a few more 5G SA networks will have gone into service.