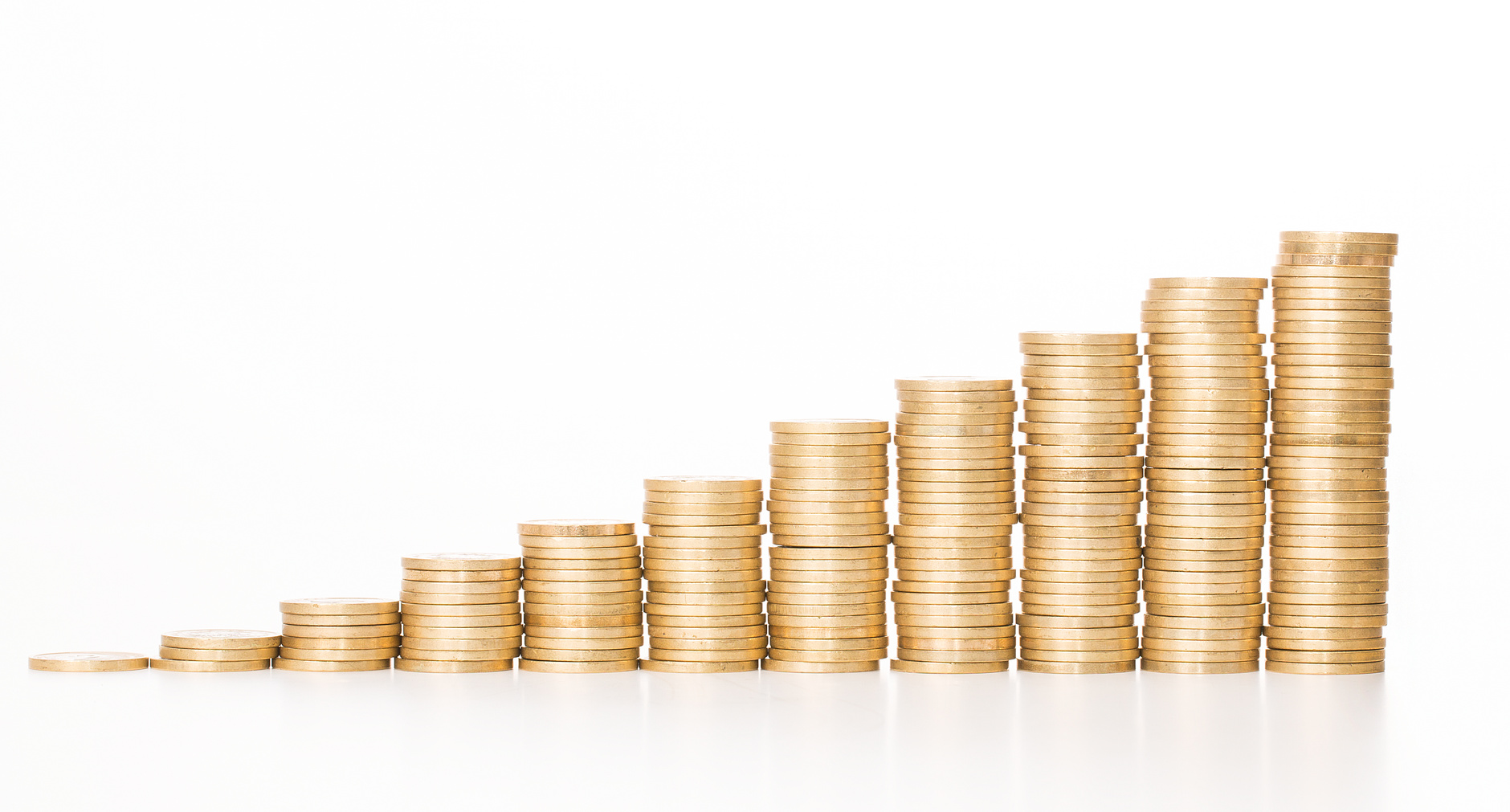 Google (or Alphabet, which is the parent company) reported that Q2 revenue was $69.69 billion – up 13% year on year – though it has been pointed out that this is the slowest rate of growth since Q2 2020, and net income came in at $16 billion which is down from $18.53 billion. This gap in terms of expectations is being widely attributed to a softening of the online advertising market.

YouTube made $7.3 billion in ad revenue, though this also seems to represent a slowdown, and Google Cloud sales rose 36% YoY to $6.28 billion, though it made an operating loss of $858 million which has been attributed to some heavy spending made in the division.

“In the second quarter our performance was driven by Search and Cloud,” said Sundar Pichai, CEO of Alphabet and Google. “The investments we’ve made over the years in AI and computing are helping to make our services particularly valuable for consumers, and highly effective for businesses of all sizes. As we sharpen our focus, we’ll continue to invest responsibly in deep computer science for the long-term.”

Ruth Porat, CFO of Alphabet and Google, added: “Our consistent investments to support long-term growth are reflected in our solid performance in the second quarter, with revenues of $69.7 billion in the quarter, up 13% versus last year or 16% on a constant currency basis. We are focused on responsible capital allocation in support of our growth opportunities.”

Meanwhile Microsoft also posted its Q4 2022 results today, which on the surface seem solid enough, but they did register some impacts from world events. Net income was up 2% YoY to $16.7 billion, and revenue for the period come in at $51.87 billion which is up 12% YoY, but lower than expected. Azure revenue increased 46% – though again expectations seem to have been that it would be slightly higher than that.

“In the fourth quarter of fiscal year 2022, evolving macroeconomic conditions and other unforeseen items had an impact on financial results beyond what was included in our forward-looking guidance provided on April 26, 2022,” read Microsoft’s statement. These are listed as unfavourable foreign exchange rate movement, extended production shutdowns in China, Reductions in advertising spend (for LinkedIn), the costs scaling down business in Russia, and employee severance expenses elsewhere in the world.

“We see real opportunity to help every customer in every industry use digital technology to overcome today’s challenges and emerge stronger,” said Satya Nadella, CEO of Microsoft. “No company is better positioned than Microsoft to help organizations deliver on their digital imperative – so they can do more with less.”

Cloud for both firms in particular is still raking in tons of cash in any real-world metrics for both of the tech giants, however even growth here has not been classified as outright wins since investor expectations were higher. However this doesn’t seem to have had a devastating impact on confidence. Google and Microsoft’s shares have been reported as up at around 5% and 6% respectively in after-hours trading, so it seems investors were not too surprised or worried by anything they have seen, for the moment in any case.