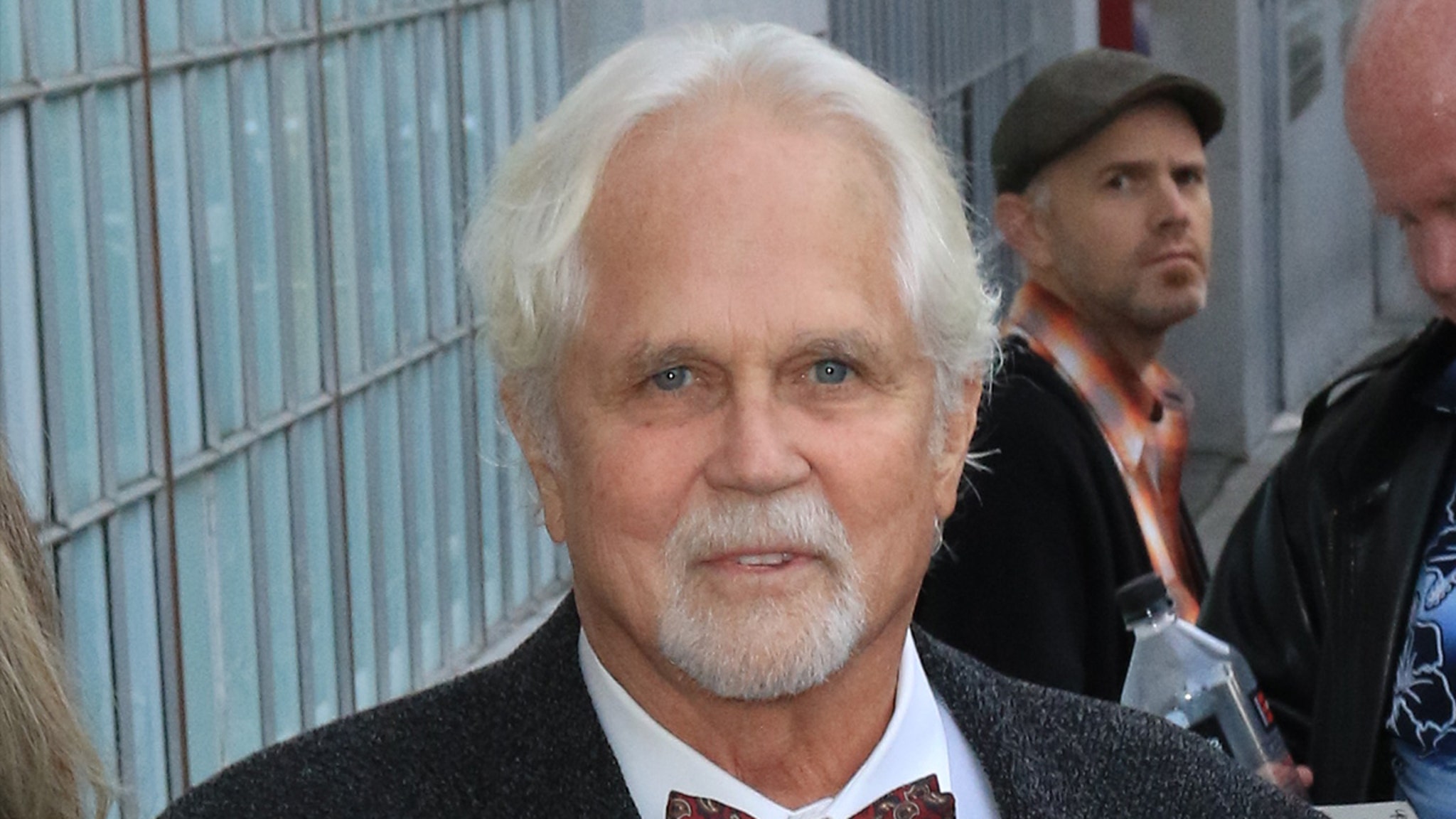 Tony Dow, the producer, director and actor most famous for his role as one of the stars on “Leave It To Beaver” has died after a battle with liver cancer.

A statement from Tony’s team reveals he died Tuesday morning, “Tony was a beautiful soul – kind, compassionate, funny and humble. It was truly a joy to just be around him. His gentle voice and unpretentious manner was immediately comforting and you could not help but love him. The world has lost an amazing human being, but we are all richer for the memories that he has left us.”

TMZ broke the story, Tony was diagnosed with cancer in May 2022. An update on his cancer battle last week said it was, “… a rollercoaster of ups and downs as Tony continues his fight with cancer. Tony has been in and out of the hospital with various complications and treatments.” 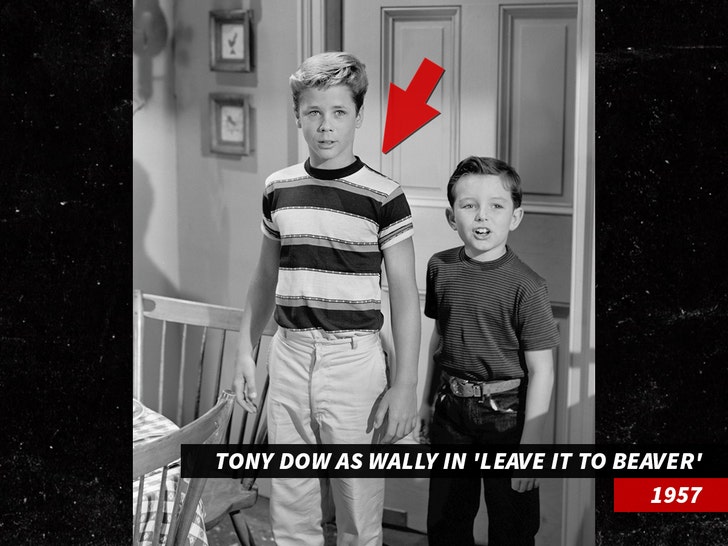 The statement continues, “From the warm reminiscences of Wally Cleaver to those of us fortunate enough to know him personally – thank you Tony. And thank you for the reflections of a simpler time, the laughter, the friendship and for the feeling that you were a big brother to us all. We will miss you.”

Born in Hollywood, California — Tony found massive fame as Wally Cleaver on “Leave It To Beaver” which ran from 1957 to 1963.

Dow continued his acting career on shows like “Never Too Late” and “My Three Sons” before taking a break to serve in The National Guard from 1965 to 1968. He later reprised his role as Wally from 1983-1989 on “The New Leave It To Beaver.”

Tony continued acting into the 2000’s when he appeared in “Dickie Roberts: Former Child Star.” 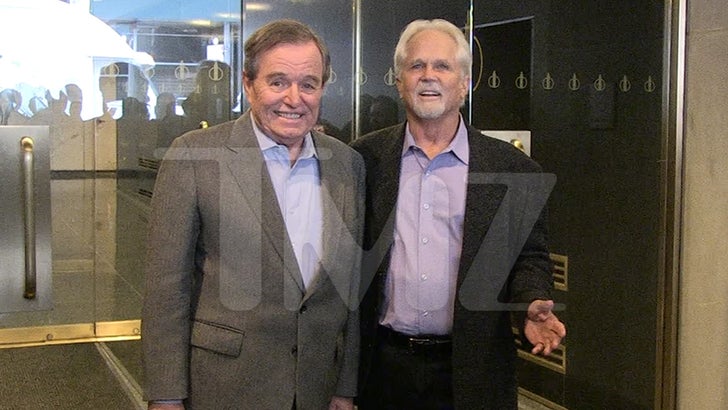 10 Of The Best Leather Gloves To Upgrade Your Winter Wares (2022 Edition)
Aaron Taylor-Johnson Details Importance of Shooting Kraven the Hunter Entirely on Location
Alice in Chains Announce Huge ‘Dirt’ Box Set for 30th Anniversary
16 Of The Best Beard Products To Use In Every Step Of Your Grooming Regime (Updated 2022)
Karl Urban on Learning from Anthony Hopkins and Xena: Warrior Princess