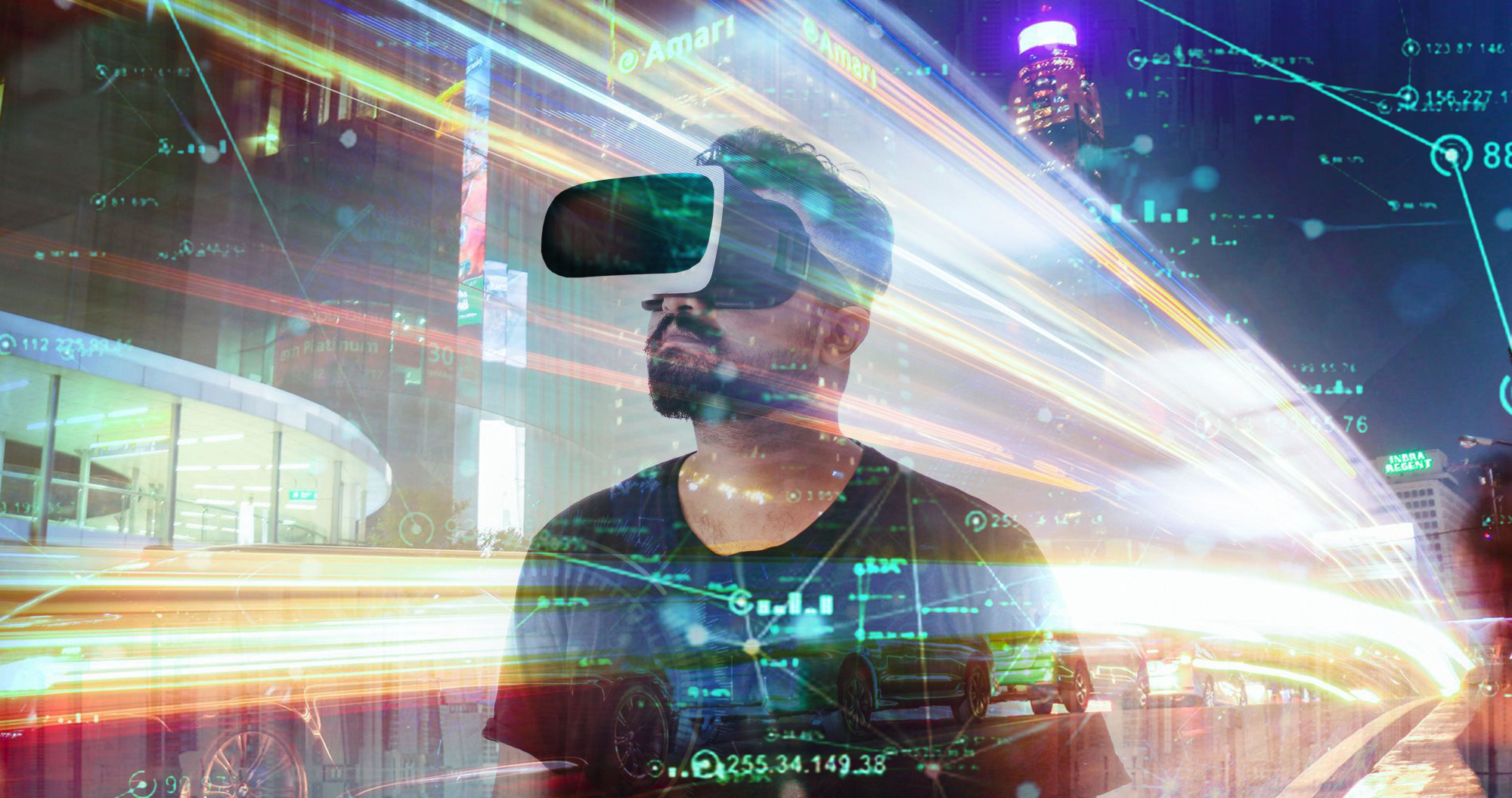 Telecoms.com periodically invites expert third parties to share their views on the industry’s most pressing issues. In this piece Pravin S Bhandarkar, Founder and CEO of RtBrick, looks at the telecoms infrastructure implication of the metaverse.

There is a great deal of industry buzz around the metaverse. However, as consumers and businesses begin to embrace this new digital world, one critical issue remains unanswered: how will it all be connected?

What is the metaverse?

It’s hard not to think of “metaverse” as a bit of a buzzword, most people would struggle to define it if you stopped them on the street. The surge in popularity of crypto and the buzz around NFTs has only made defining it trickier as various futurists, venture capitalists and tech moguls vie to carve out their own space in the sector.

The term “metaverse” was used originally by a science fiction author, Neal Stephenson, back in 1992, where it was used to describe a virtual reality world to which citizens escaped from an authoritative state. Today the metaverse is, or hopes to be, a fully visualised virtual world connecting people from around the globe. The core tenants of the metaverse are interconnectivity and a near-authentic life held in virtual space.

While the current metaverse doesn’t quite deliver at the levels described by Stephenson, projects like Decentraland are great examples of where the metaverse is starting to come to life. These projects show the potential of the metaverse. However, right now they are also highlighting some of the hurdles we face trying to make this digital dream come true. Graphically, many metaverse projects are still years behind what modern day video games are able to achieve and interaction is still somewhat limited and clunky.

How can we get there?

According to a recent Gartner report, 25% of internet users will spend at least an hour every day in the metaverse by 2026. This will include shopping, work, and entertainment, all supported by a virtual economy backed by blockchain, using NFTs and digital currencies.

The infrastructure upgrades needed to realise this immersive lifestyle will be a mammoth job. It could be compared to the journey of computing, where we are now used to computers the size of a smartphone, but it was a process which took decades.

The metaverse, in its ideal state, will be yet another bandwidth intensive application placing strain on the network, possibly the most demanding application yet. While most households may think they have the broadband speeds to handle living in the metaverse they don’t quite have the full picture.

When telcos talk about residential broadband speeds, they most often use the peak throughput speed of the last mile of a connection. This is the speed at which a customer’s circuit connects to the edge of the ISP’s network. While this benchmark is helpful for customers looking to purchase their broadband package, it ignores several key factors. Firstly, networks are usually oversubscribed, which means speeds can vary drastically depending on how many users are competing for bandwidth at any one time.

Secondly, broadband speeds aren’t symmetrical, by design. Most users receive significantly faster download speeds compared to their upload speeds; according to Ofcom the UK has an average download of just over 80Mbs but only 21Mbs when you look at upload speeds. Many households didn’t notice this difference pre-pandemic as the primary driver of traffic was content streaming, which relied primarily on download traffic. As we enter the new age of hybrid working more and more applications utilise that upload bandwidth, workplace collaboration tools and video conferencing being the biggest culprits for this. The Metaverse will be just the same, demanding more from download but also requiring significant upload speeds in order to remain latency free and truly connected.

Many telcos struggled with the unexpected rise in demand for bandwidth at the start of the pandemic. While this problem has stabilised, we can’t ignore the additional strain that applications like the metaverse will place on networks, nor the possibility of similar spikes in demand in the future.

The solution, to increase broadband capacity, might sound simple but is far from it. Carriers are continuing to experience high operating costs, while average revenue per user shows no sign of increasing anytime soon. It’s difficult to see where funding for new infrastructure would come from.

Disaggregation is the practice of deploying network software separately from the hardware. Carriers have traditionally built their networks using monolithic systems which integrate software and hardware from a single vendor. This both locks them into an investment with a one vendor and traps them in a vicious cycle of slow and expensive hardware replacement.

Disaggregation empowers telcos to select and deploy best-in-class hardware and software independently. Disaggregated systems can replace many functions within a telco’s network, from core and edge routers to Broadband Network Gateways.

This shift has been enabled by the arrival of high-volume, low-cost networking chips known as ‘merchant silicon’. This merchant silicon can be used to build a new category of powerful low-cost ‘bare-metal’ switches, which are often constructed on the very same outsourced assembly lines that manufacture traditional router systems.

These switches cost a fraction of conventional telco switches and routers but match performance. Alongside this new hardware movement, a new generation of networking software has also been created, turning bare-metal switches into feature rich IP/MPLS switches used in broadband networks.

Network disaggregation could transform the telecoms sector in the same way that AWS and Azure have transformed computing. Disaggregated hardware and software can be deployed using zero touch provisioning in a matter of minutes. Once installed, telcos can work within a single operating environment, instead of training their teams on multiple vendor systems and processes. Plus, upgrading the capacity of any dimension of a disaggregated system can be done in minutes, without throwing away existing infrastructure.

The metaverse is just one of a number of heavy-duty applications ready to put additional strain on networks. As the internet grows beyond what we see of it today and consumers demand more, operators are going to need to innovate and strive. Network disaggregation is the next logical step, offering telcos the agility, simplicity and scalability that matches cloud-native infrastructure. Today we’re looking at the metaverse but what will consumers demand tomorrow or in the next year? 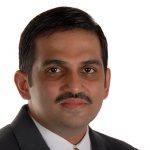 Jack Black Remembers When Tenacious D Got Booed Onstage
Bonsai
Windows Subsystem for Android on Windows 11 Updated With Improvements for Gamers: All Details
Atlanta Goes Back to Its Roots in the Season 4 Trailer
EVERYDAY CARRY: Incognito