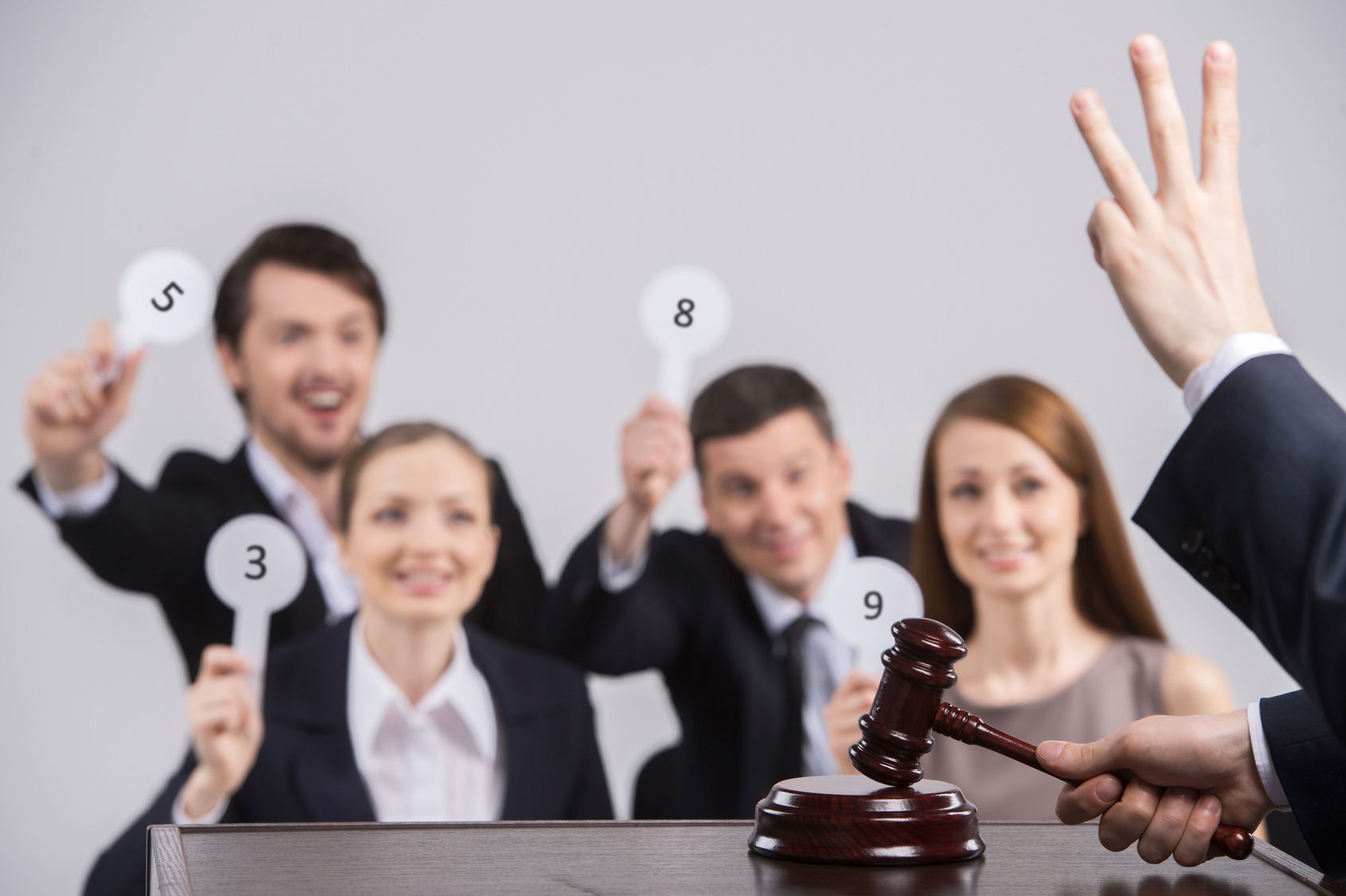 Belgium’s big three mobile operators have shared the spoils in the country’s recent auction of 1400 MHz spectrum, a process that brought in an extra €216.5 million for state coffers.

Incumbent Proximus picked up the lion’s share of the available frequencies, pledging slightly more than half of the total auction sum to secure them. In all, the sale came in at well over four times the reserve price.

That auction was a long time coming, having been beset by delays largely for political reasons – the auction was the subject of many a battle between national and regional governments – and due to the country’s need to solve its radiation limits issue; it sorted the latter, for the most part, earlier this year. But once the regulator had got going there was no stopping it, and the 1400 MHz sale followed the main auction in a timely fashion.

According to the auction data provided by the Belgian Institute for Postal Services and Telecommunications (BIPT), Proximus picked up 45 MHz of 1400 MHz frequencies for €108.9 million, while a 30 MHz block went to Orange, at a price of €69.7 million and Telenet agreed to pay €38 million for 15 MHz.

The reserve price for all available frequencies was €46.5 million, making the auction a pretty good result for the state.

Just to recap, the aforementioned pair picked up frequencies in the main auction. Citymesh acquired spectrum reserved for a newcomer earlier in the year and then added to its holdings at the sale, setting itself up to become Belgium’s fourth MNO. Network Research Belgium will not make it five though. It acquired 20 MHz of 3.6 GHz spectrum in order to boost its offer to corporate customers, and has no intention of making a move into retail mobile.

Citymesh and the three existing MNOs all bought spectrum in each available band in the first auction. But the incumbents clearly wanted 1400 MHz as well. Proximus’ spend across the two auctions came in at €600 million.

“The valuable spectrum package we have acquired will allow us to roll out 5G in an optimal way and make a difference in terms of network quality, as we aim to offer the best mobile experience in Belgium,” said Guillaume Boutin, Proximus chief executive, in a statement that actually tells us very little.

Telenet was a bit more forthcoming, talking about its acquisition of spectrum in the core part of the 1400 MHz band; that’s from 1452 MHz to 1492 MHz.

“The 1400 MHz band is divided into a core part and two extensions. The core part is more valuable because it can be used for 4G and 5G, whereas the extension lots can only be used for 5G. But for the time being, the device ecosystem for 5G in this band has not yet been developed,” the telco said.

There seems to be some debate over whether the central part of the band is really more valuable due to device availability, but Telenet clearly believes so. It’s worth pointing out though that 20 MHz of Proximus’ 45 MHz holding also sits in this central band, as does 5 MHz of Orange’s.

There are clearly no real winners or losers in this auction. Some have more spectrum than others, which will doubtless help with 5G rollout, but noone has paid out huge sums for frequencies and noone has missed out. At the same time, the final total across all bands comes in at €1.42 billion, which should keep the governmental bean counters happy. Belgium’s playing catch-up on 5G, but its telcos now have the tools they need to do that.

Watch Metallica’s ‘Master of Puppets’ in the Style of Slipknot
The Meaning and Origin of ‘Cannon to Right of Them, Cannon to Left of Them’
GQ’s Hype List: The Buzziest Things in the Culture Right Now
Ludacris Says He’s Spreading Positivity Because The World Needs It
Bill Maher Blasts Appropriation Movement in Casting Decisons for Movie Roles