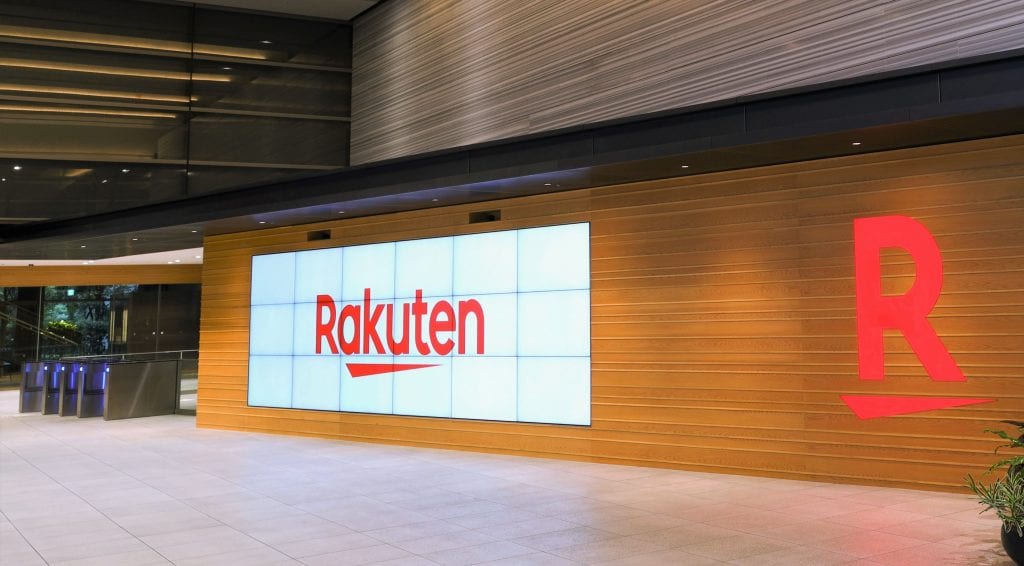 Rakuten Symphony plans to build a new innovation lab in India designed both to increase its own presence in the market and to boost the country’s position on the global technology stage.

The Japanese firm revealed this week that its Global Innovation Lab in Bengaluru, the hub of India’s technology industry, will open its doors early next year. It will be housed within new engineering development facilities that will bring together Rakuten’s existing – and considerable – employee base in the city.

The lab will be at the centre of Rakuten Symphony’s R&D efforts around the industrialised automation of Open RAN-based, cloud native mobile networks. Rakuten says it will be able to recreate the entire network architecture in a simulated environment, from RAN to core to transport, as well acting as a showcase for its connectivity platform Symworld, formerly known as RCP. It will complement the company’s existing RAN lab in Bengaluru and its Cloud Innovation Lab in Tokyo.

“Going forward, there are plans to set up facilities for 6G infrastructure R&D in the lab,” Rakuten said.

That comment dovetails with India’s own focus on 6G, albeit at an early stage. In May Prime Minister Narendra Modi made a highly ambitious pledge on 6G, stating that India is working towards the launch of services based on the next generation of mobile technology by the end of the decade. While that might still seem like an unattainable target, India is clearly making moves in the right direction.

The new Rakuten Symphony lab also gives a shot in the arm to Modi’s endeavours to use homegrown technology in the roll out of 5G. While an increased presence on the part of a Japanese company is perhaps not wholly in line with the PM’s ‘made in India‘ ambitions, the move will facilitate more R&D in India, more jobs for local people, and potentially a bigger role on the global technology stage for the country.

“Rakuten Symphony India represents a key driver of innovation in the telecom space, and we are very excited to further expand our presence,” said Narendra Narayana, Managing Director of Rakuten Symphony India. “We look forward to fostering local talent and working with local Indian and global partners to promote the adoption of Open RAN technologies and empower global telecom operators to build and operate secure mobile networks.”

His comments echoed a similar statement from Tareq Amin, CEO of Rakuten Symphony and a former senior executive at Reliance Jio, who talked up the importance of his company’s Indian workforce globally.

“I am very proud to announce this additional investment with the establishment of our Global Innovation Lab and new engineering development facilities in Bengaluru. I am very confident that as we continue to grow here in India, our ability to provide telco solutions to the world will also grow exponentially.”

Amin did not provide details on the size of the Rakuten investment in its new Indian facility, but it’s safe to assume it’s a fair sum of money.

Rakuten Symphony has built up an employee base of 3,000 through both acquisitions and organic growth, based in Bengaluru and Indore. It says it has plans to increase headcount in the coming years through recruitment in Open RAN, cloud, automation, data and telecom standards. That’s got to be good news for the Indian tech space.

“No freedom in these ruins.” Four Poems of War by Marianna Kiyanovska
Ezra Miller Apologizes, Issues Statement on ‘Complex Mental Health Issues’
A Summary and Analysis of Jorge Luis Borges’ ‘The Secret Miracle’
16 of the Best Tennyson Quotations
Tony Wray Releases “A Dream is a Wish”