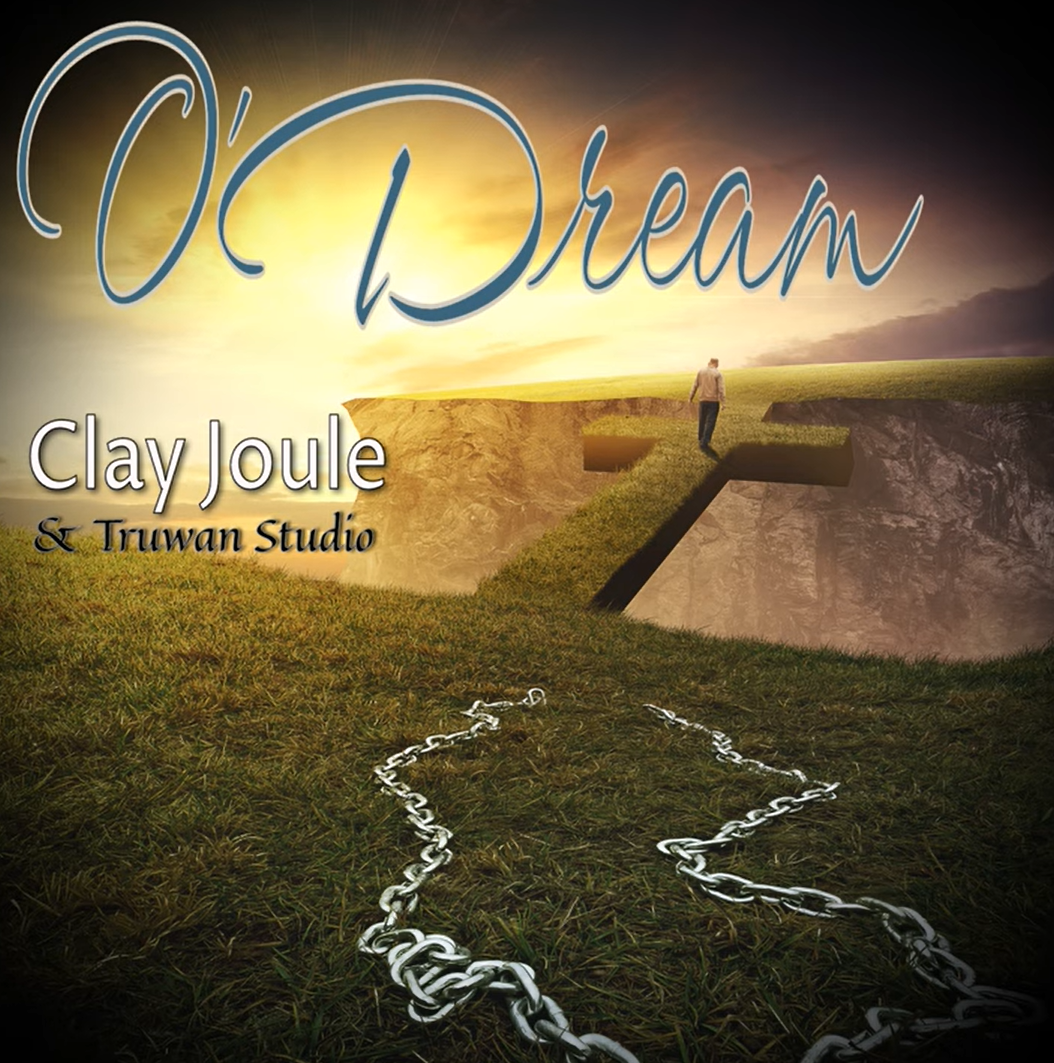 Without the right voice, lyrics just don’t present the emotionality of the composer. It’s in this spirit that the new single, “O’Dream” by Clay Joule, is such an exceptional listen from top to bottom; rather than trying to employ theatrics in place of honest poeticisms, his words carry the weight of his melodic vocal, aligning a story that feels quite relevant in today’s war-torn world, to say the least. The harmonies in this track alone are fetching enough to make it an accessible listen, but in company with the verses, it feels like the sort of soft rock anthem the world needs to hear right now.

Joule’s vocal is quite potent and a force to be reckoned with for sure, but there’s also no denying the strength of the strings he’s up against in this mix. I’m not just talking about the guitar solo, either; from beginning to end, the gentle rock that the fretwork produces is rivaled only by the harmonies it helps to form with our singer’s keen voice. There’s never a moment in which it feels like we’re getting only a portion of what this player’s sound would present as in person, and it’s equally because of production quality and disciplined arranging.

The drums are quite understated in this piece, but they’re able to be considering the way the verses shape the rhythm outright. The amazing thing about a crooner like Clay Joule is that he doesn’t have to live within the box of a beat – his voice lets him mold the dynamics of a performance whether he’s with a rock band or simply singing against a black and white backdrop. It would be compelling to hear him explore heavier rock at some point, mostly because I think he has the right pipes to handle it.

This mix puts us right in the middle of the action to such a degree that “O’Dream” sounds much less like a compressed studio recording than it does a proper live work that has been mastered for a good set of speakers. Nothing is spilling out of place, but the precision feels entirely organic, which isn’t something I’m often able to say about a pop single these days. I love Joule’s attention to detail, and I think that if this is something he can continue to cultivate, it’s going to bring his career a lot of accolades in the near future.

I admittedly was new to Clay Joule’s music when I first sat down with “O’Dream” this early summer, and if stacked against some of the other intriguing listens he’s had to offer in 2022 – among them “We Are Together” and “Nothing Like Loving You” – I think this is probably the most well-rounded of the set. It will be exciting to hear how he develops further, but if this is giving us a framing of the aesthetics he can make his own, I would like to hear more of this soft rock style. He nails it in this single, and I doubt we’re even close to hearing his peak.