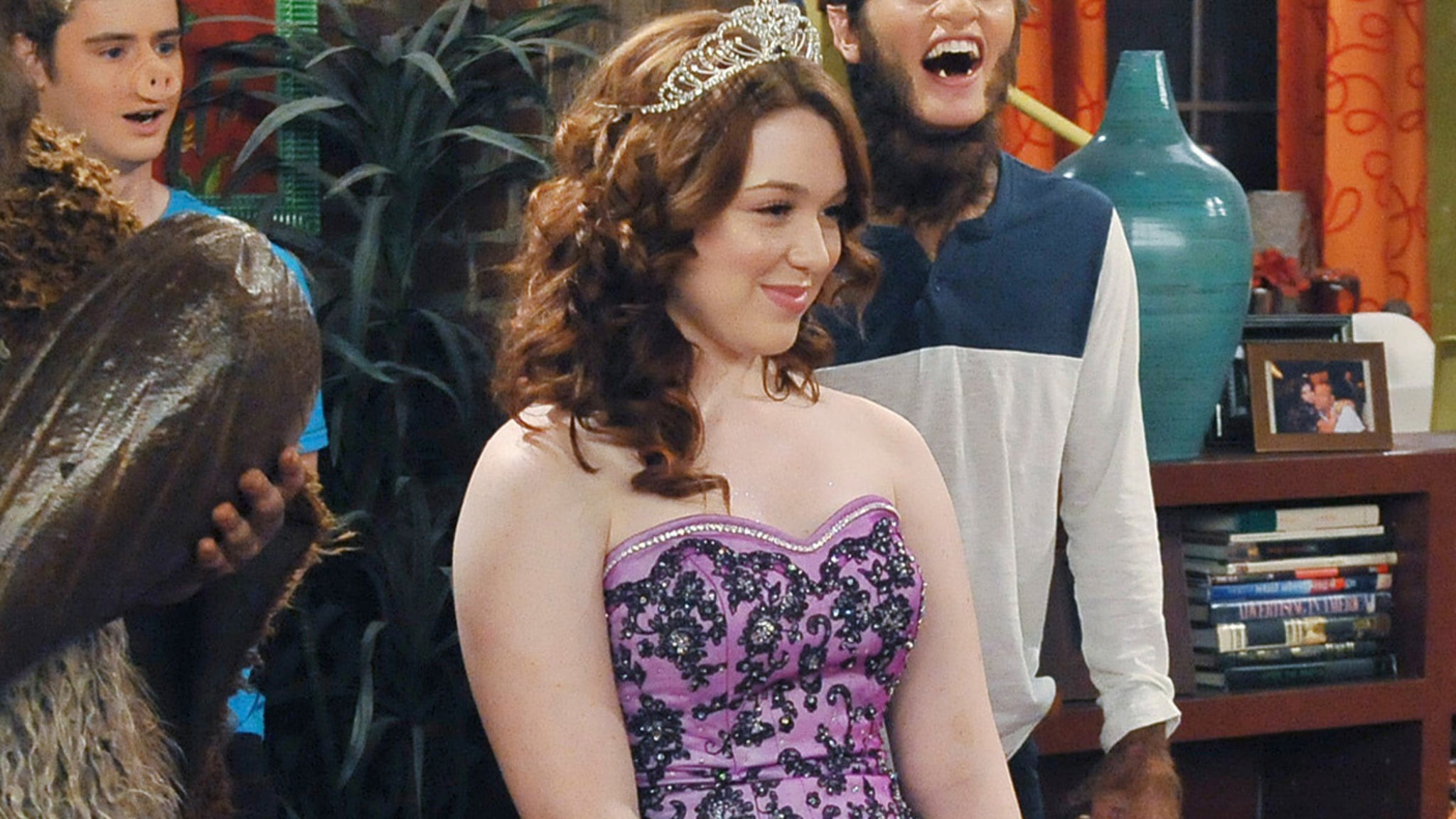 American actress Jennifer Stone was just 14 years old when she was cast as Harper Finkle — the rule-follower and intelligent student who makes her own clothing — in Disney’s 2007-2012 teen sitcom “Wizards of Waverly Place.”

How FKA Twigs Stood Up For Herself
Five trends defining enterprise 5G in 2022
What We Know About the Upcoming New Ozzy Song ‘Patient Number 9’
Prime Video Schedule Additions: New TV & Movies Arriving June 20-26
The world’s most liveable cities for 2022