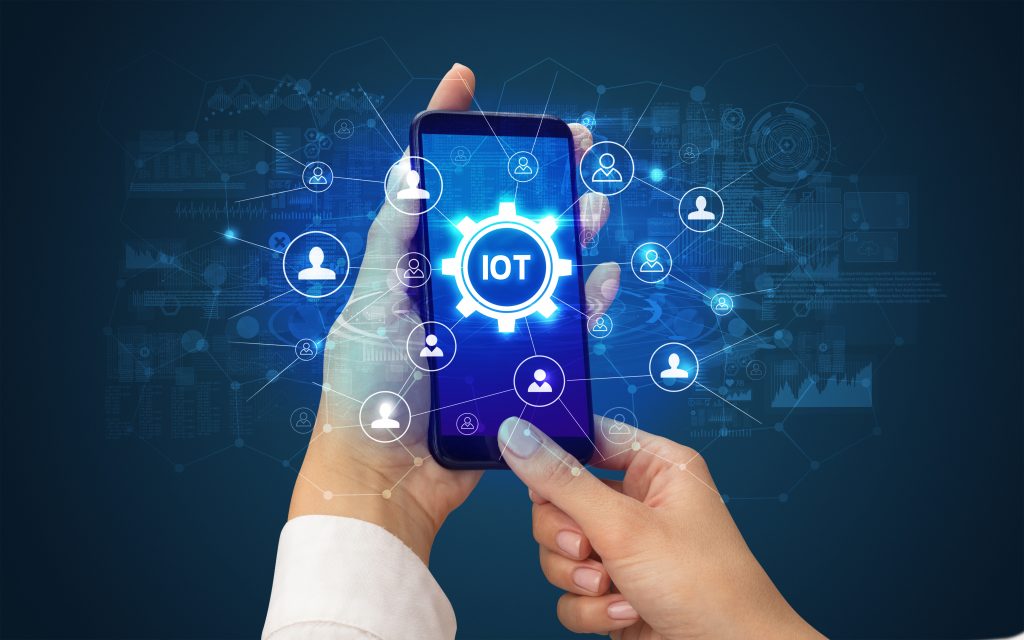 When it comes to dedicated cellular IoT infrastructure, narrowband IoT (NB-IoT) has until now been the only game in town in Italy, with networks available from Voda and incumbent TIM. 5G offers an ultrafast alternative of course, and is good for site or campus-wide coverage. However, LTE-M, with its broad coverage – and faster throughput and lower latency compared to NB-IoT – offers a convenient midpoint that should broaden Voda’s appeal to a wider audience.

“Among the possible applications of this technology are those in the mobility field, for example for the management of vehicle fleets through the use of tracking applications, the scope of monitoring of assets such as containers and pallets in the logistics sector, or timely monitoring of supply chains to reduce waste and improve efficiency,” said Vodafone Italy, in a statement on Wednesday.

CAT-M can also be used to connect and manage smart home appliances, including energy meters and alarms, said Voda. It also has an eye on the e-health market, using CAT-M to securely and reliably transmit vital patient data from wearable sensors.

One company has already signed up to use the new network. Vicenza-based Raliacom makes GPS tracking and telemetry modules for various verticals, mainly fleet and asset management. It also makes wearables for monitoring the health and precise location of elderly people. Vodafone said Raliacom has integrated CAT-M connectivity across its product range.

One or more of Vodafone’s rivals will doubtless hit back with a CAT-M offering of its own soon enough, but as the Raliacom example shows, there is something to be said for being the first mover. Vodafone has a history of getting in early when it comes to rolling out IoT networks, being one of, if not the first, to deploy NB-IoT at scale, for instance.

The deployment of CAT-M in Italy follows launches by Vodafone’s OpCos in Germany, Hungary and the Netherlands, fuelling overall growth at the telco’s IoT division. At the end of its fiscal 2022, Vodafone boasted 150.1 million IoT SIM connections, up from 123.3 million a year earlier. Revenue from cloud and IoT services for the second half of FY22 reached €1.42 billion, up from €1.20 billion in fiscal 2021.

Earlier this week, Vodafone came out on top of Juniper Research’s ranking of IoT roaming providers, which assesses companies based on six criteria, including capacity and capability, product positioning, scale of operation, financial performance and the sophistication of their IoT roaming solution.