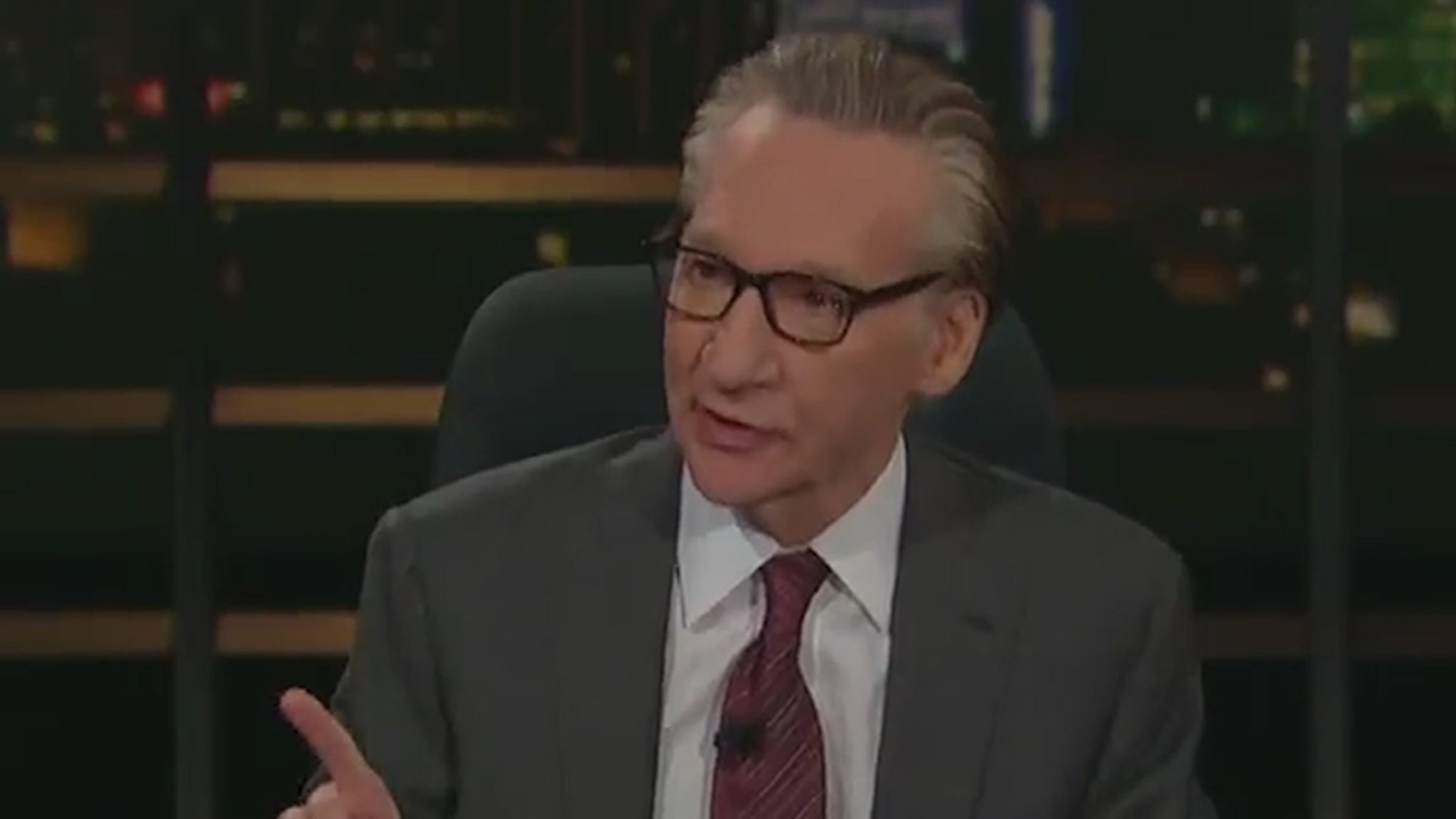 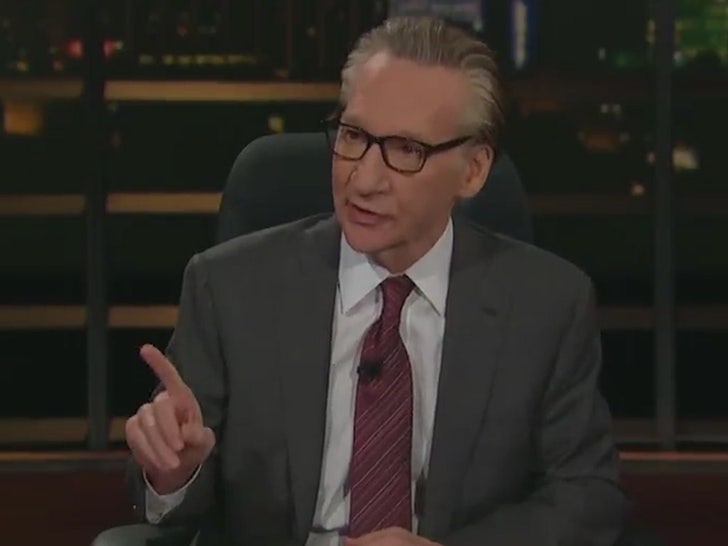 That was Bill Maher forcefully defending the Washington Commanders defensive coordinator’s right to free speech … whether you believe the coach is right or wrong.

HBO’s @BillMaher denounces $100,000 fine on Jack Del Rio. “He has a right to be wrong….Fining people for an opinion. I’m not down with that.” Re coach Ron Rivera saying he has constitutional right to voice his opinion, “Don’t pee on my shoe and tell me it’s raining.” #RealTime pic.twitter.com/o4yAc1grdJ

Of course, Del Rio was fined $100K for calling January 6th a “dust up” … and comparing violence at the Capitol to violence in the wake of George Floyd’s murder.

“I see the images on TV, people’s livelihoods are being destroyed,” Del Rio said. “Businesses are being burned down. No problem, and then we have a dust-up at the Capitol, where nothing burned down. And we’re going to make that a major deal?”

When head coach Ron Rivera announced the big fine, he seemingly contradicted himself when he noted JDR had the “Constitutional right” to make the comments, confusing many people, including Maher. Rivera also said he “very strongly” believes in free speech.

Aside from JDR, the Commanders organization has been plagued by controversy.

Just a few weeks ago, the heads of two Congressional committees (United States House Committee on Oversight and Reform and Subcommittee on Economic and Consumer Policy) blasted the team, accusing Washington and the NFL of obstructing the committees “at every turn” as they investigate claims of rampant sexual harassment within the Commanders.

The NFL, in a separate investigation, looked into several of the claims, and fined Washington $10 million.

As for Del Rio … he’s going to keep his job, but his bank account is 100 grand lighter.