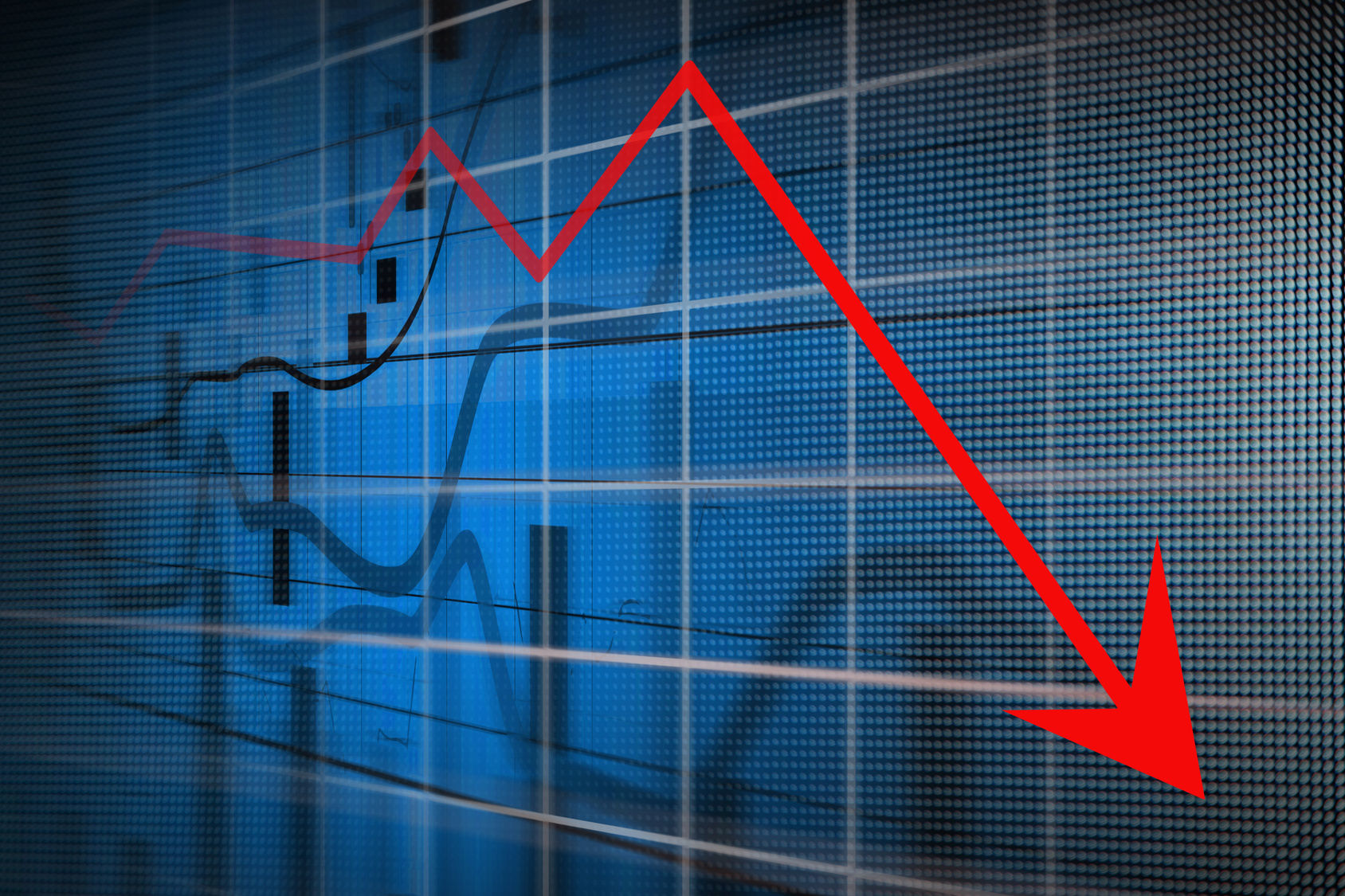 In Q1 2022 shipments were down 10% on the same quarter a year ago. It should also be noted that the war in Ukraine only kicked off well into the quarter, so the numbers for the three months to the end of June are likely to be even worse. As you would expect, economic activity in Ukraine has massively dropped off and the extensive sanctions imposed on Russia for its aggression have had almost as profound an effect on its economy.

“Most of the decline in Europe was due to Russia and Ukraine being hit hard,” said Runar Bjørhovde of Canalys. “Shipments in the countries fell 31% and 51% respectively compared with Q1 2021. Shipments in the rest of Europe only declined 3.5% year on year, showing that demand remains intact. But the ongoing war has driven inflation to a record level and consumer confidence is falling. The real test for the smartphone market will come in the next two quarters, when the economic impact of the war truly starts to be felt.” 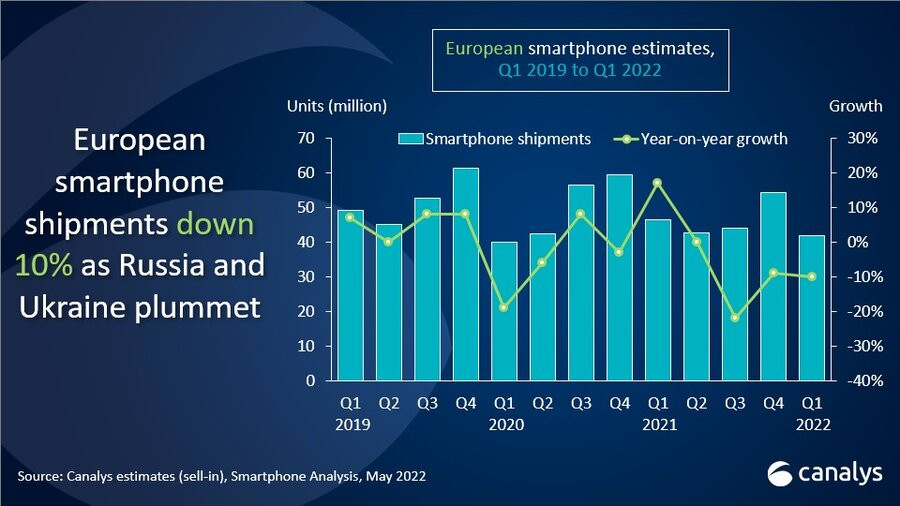 Having said that, the chart above shows things started to go in the wrong direction in the middle of last year, so there are clearly more factors at play here than just the war. The vendor table below reveals how dominant just three of them are in Europe and how much more consistent Apple customers are than Android ones. Somehow Chinese brand Realme has managed to almost triple its shipments in spite of everything, perhaps because people are increasingly on the hunt for value. 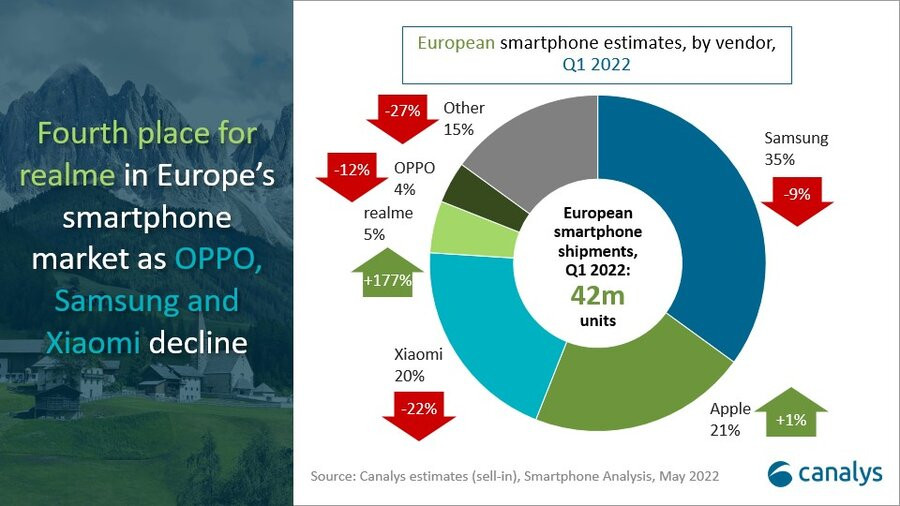 “Emerging vendors are accelerating despite the uncertainty,” said Ayush Shastry of Canalys. “Supply limitations and varying demand from market to market have provided opportunities for new names to break in and take share. The focus of realme and vivo on indirect retail and ecommerce channels has borne fruit.

“As the industry faces many risks, on both the supply and demand sides, improving specific channel partnerships will be key for vendors in the upcoming quarters. Competition within the channel is high, and vendors have a unique opportunity to help differentiate their channel partners’ offerings and build stronger long-term relationships.”