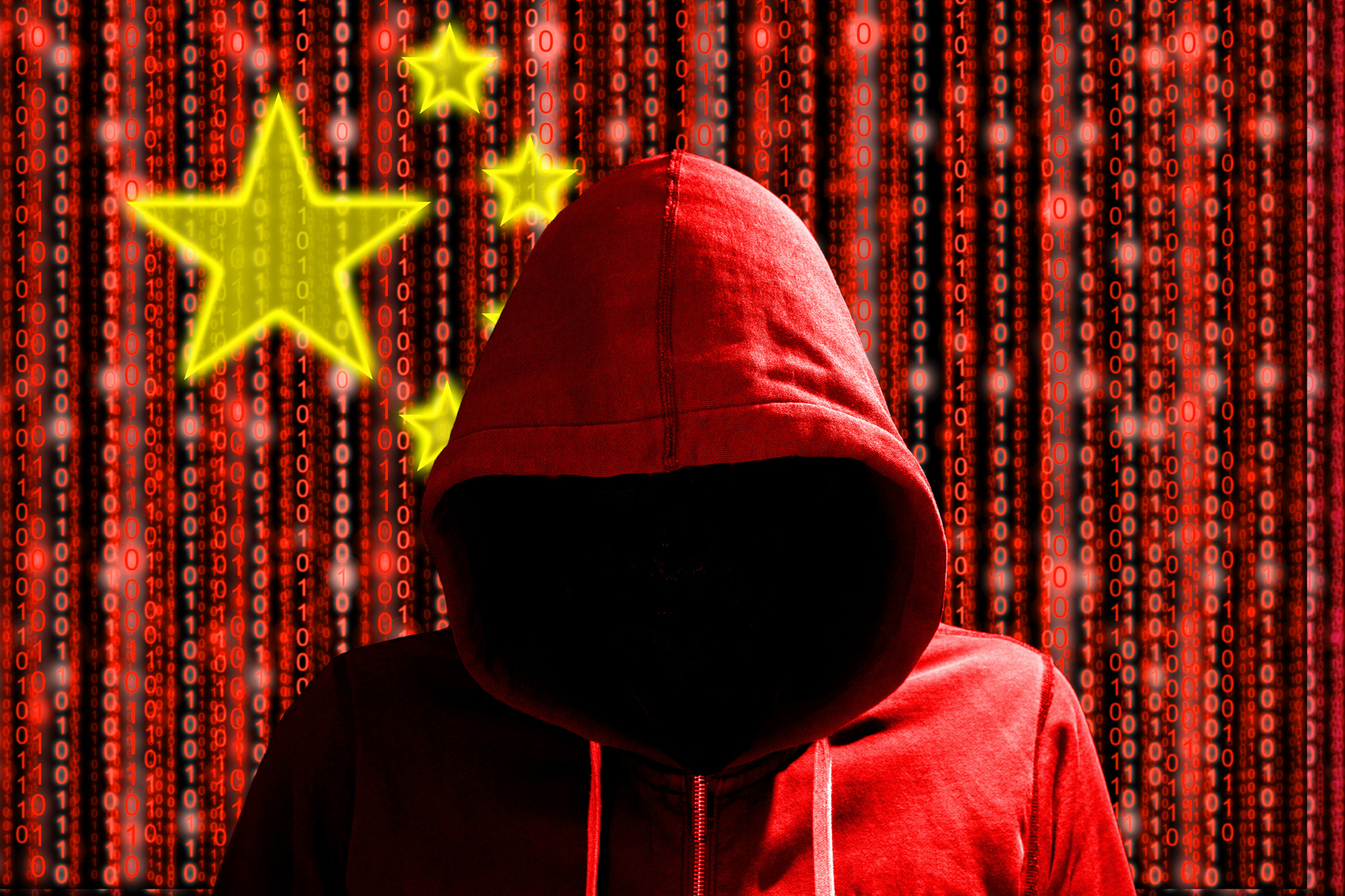 US neighbour Canada is the last of the ‘Five Eyes’ intelligence alliance to formally ban Chinese vendors from its mobile networks.

The move was announced by the Canadian government via a published policy statement, headlined ‘Securing Canada’s Telecommunications System’. “The Government of Canada has serious concerns about suppliers such as Huawei and ZTE who could be compelled to comply with extrajudicial directions from foreign governments in ways that would conflict with Canadian laws or would be detrimental to Canadian interests,” it said, setting the scene for the decision.

Tellingly, the statement went on to note that “Canada’s closest allies share the similar concerns about these two suppliers.” Indeed they do, and have for years. If a desire to align Canada’s telecoms vendor policy with those of its allies (the most obvious of which are the US, the UK and the rest of the Five Eyes intelligence alliance) is behind this move, then you have to wonder why it took so long.

Perhaps keen to make up for lost time, Canada’s restrictions are comprehensive. Here’s the full list.

Our government will always ensure the long-term safety and security of Canadians by taking all actions necessary to safeguard our critical telecommunications infrastructure.

My statement on our announcement regarding Huawei and ZTE in Canada: pic.twitter.com/wVKkmumrCp

Neither statements make any reference to compensation for Canadian telcos but AP reports that they won’t get any financial help from their government. That stands in stark contrast with the US, which is willing to spend billions on compensation. While it always felt like Canada would make this move eventually, the severity of it must have still come as a bit of a shock to the industry.

Also worthy of note is the apparent lack of pressure applied to Canada from the US, especially in contrast to the UK’s treatment. When, in early 2020, the UK announced a more moderate set of sanctions, the US government threw its toys out of the pram. As a result the UK eventually fell into line but there has been little evidence of equivalent pressure being applied to Canada. Perhaps the US felt it had used up all it political capital during the failed attempt to extradite the Huawei CFO.

We reached out to Huawei for comment but have yet to receive a response at time of publication. It seems safe to assume the company is neither pleased nor surprised, but we’re long past the combative rhetoric of 2020. Chinese state-controlled Global Times can usually be counted on for the party line and it reports that “China vows ‘all necessary measures’ after Ottawa moves to ban 5G gear from Huawei, ZTE”.

Aside from reminding us how much longer it took Canada to do what it’s told by the US than the rest of the Five Eyes alliance, this news would appear to confirm that relations between China and the US ecosystem remain as frosty as ever. Geopolitics this year has been dominated by the Ukraine conflict, but the China situation has remained on a back-burner and the megatrend towards deglobalisation shows no sign of slowing.

“Huawei Canada is disappointed by the Canadian government’s decision. This is an unfortunate political decision that has nothing to do with cyber security or any of the technologies in question.

“Over the past 13 years, Huawei Canada has devoted itself to helping Canadian carriers build out their wireless networks and provide quality services for the Canadian people. Huawei equipment, including both hardware and software, has been routinely and closely scrutinized by the government and its security agencies according to stringent quality standards. There have been zero security incidents caused by Huawei equipment throughout this entire period. We are proud of our security record in Canada.

“Banning Huawei’s equipment and services will lead to significant economic loss in Canada and drive up the cost of communications for Canadian consumers. Unfortunately, this decision is beyond our control as a business. However, we will do everything in our capacity to protect the legitimate rights and interests of our customers, partners, and ourselves. We thank all of our Canadian partners, customers, and consumers for their ongoing support, and look forward to contributing to future network rollout in Canada when conditions permit.”

‘Black Ink Crew’ Star Ceaser Emanuel Claims He Didn’t Abuse Dogs, Was Set Up
Huawei Releases the New Vision of Optical Transport Network to Help Operators Succeed in Business Growth and TCO optimization
How Collecting Sneakers Helped Me Come to Terms With Who I Really Am
Beyoncé Said Quit Your 9-5
How the Eagle Inspired These Two-Spirit Jewellery Designers