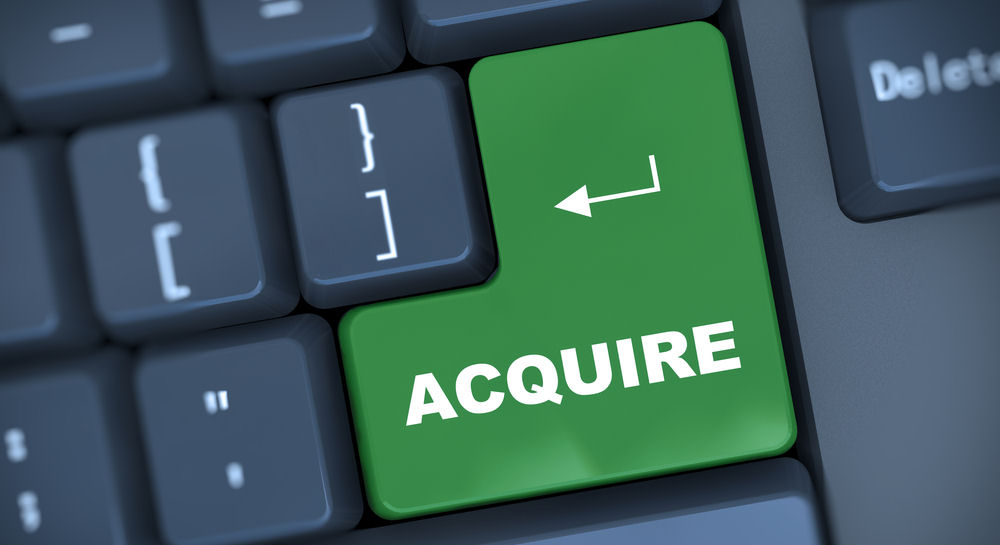 Rumours of a possible merger between Vodafone and Three UK were beginning to wilt a bit, so they have been freshened up again with some new ones.

It has been nearly four months since Bloomberg cited ‘some people with knowledge of the matter’ who claimed that Vodafone had approached Three parent CK Hutchison late last year to discuss the possibility of a deal. Nothing materialised and industry commentators were beginning to parch, but luckily the Financial Times swept in on Thursday to quench their thirst, serving up some freshly-squeezed speculation.

This time the unnamed sources are ‘people with direct knowledge of the matter’, who claim that Vodafone and Three are holding merger talks. People with ‘direct knowledge’ sounds a little more premium than run-of-the-mill ‘knowledge’, but then again there aren’t any details about the nature or extent of these alleged talks, so it’s hard to know how seriously to take these rumours.

Given the UK’s current stance on telco M&A, the subject of the talks – if there are any – probably centres on whether it’s more likely that a deal gets done without some onerous concession that involves the creation of a new fourth MNO, or that snowboarding becomes Hell’s newest sport.

Vodafone, along with a large number of its European counterparts, has spent years calling for regulators to permit four-player mobile markets to consolidate to three. Its well-trodden argument is that the subsequent scale benefits will enable the industry to accelerate investments in network coverage and capacity, and generally usher in a digital utopia.

All those years of lobbying have had little influence on competition authorities though. While the EU and member-state telco regulators (and Ofcom over here) have been happy enough to wave through mergers between fixed and mobile operators, they are still extremely reluctant to permit mobile-only consolidation.

Despite some mutterings to the contrary, there is little-to-no evidence to suggest that Ofcom’s position has changed.

Lots of people got very excited in February when the watchdog said in a discussion paper that it was more concerned with maintaining effective competition than about the actual number of MNOs. However, in that same discussion paper, Ofcom also said it had seen no evidence to convince it that consolidation leads to improvements in service quality and/or investment.

This is a thread that Vodafone and Three could perhaps pull at though. Legally-binding commitments to invest a proportion of revenue on capex, in addition to price freezes and job creation, might make its case for consolidation more compelling.

It’s a long shot, but with Vodafone CEO Nick Read under increasing pressure to do a deal, it might be worth a go. He is feeling the heat from activist shareholders led by Cevian Capital that want Vodafone to slim down. As a result, the rumour-mill has been in overdrive, linking Vodafone to deals involving its businesses not just in the UK but in Italy and Spain as well. Its infrastructure arm Vantage Towers has also been the subject of speculation.

Vodafone’s appetite for a deal is certainly strong, but serving up a merger with Three is likely to be unpalatable to the powers that be.

Pharaoh Phonix Delivers Electrifying 5 Track Compilation EP, ‘Pharaoh’s Gold Vol 1’
Was You’ve Got Mail Trying to Warn Us About the Internet? (Or Telling Us to Give Up?)
ESA’s Latest Picture Reveals ‘Claw Marks’ on Martian Surface
Congratulations to MacKenzie Scott, the least bad billionaire.
The Best Denim Shirts For Men You Can Buy In 2022